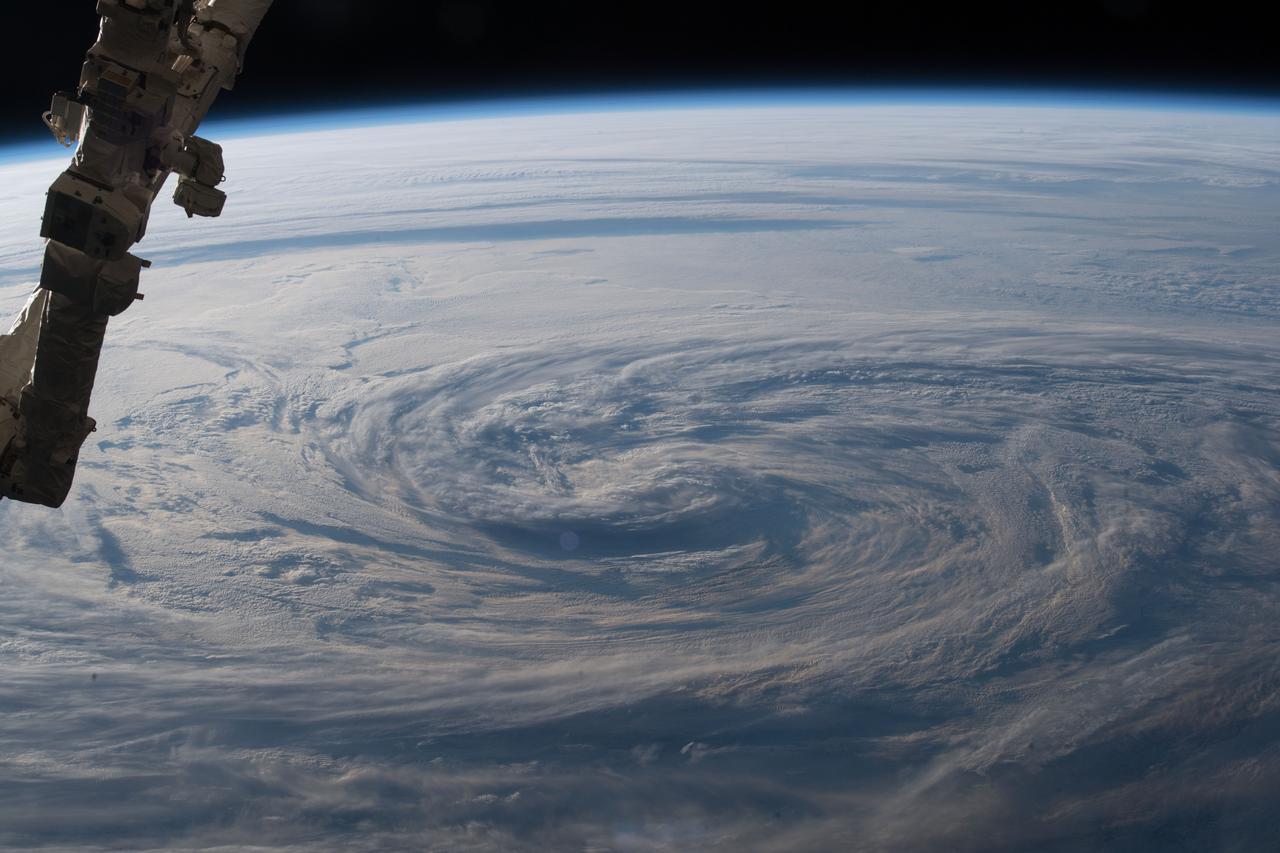 Today I bring to your attention the 'Cochrane does...' findings reported by Brian Reichow and colleagues [1] which concluded that: "There is weak evidence that EIBI [early intensive behavioral intervention] may be an effective behavioral treatment for some children with ASD [autism spectrum disorder]."

The Cochrane in the term 'Cochrane does...' refers to the Cochrane Database of Systematic Reviews, an important resource that provides systematic reviews on various aspects of healthcare that help inform practice and policy. I've talked about them a few times previously on this blog (see here and see here). EIBI - "a treatment based on the principles of applied behavior analysis" - is something that has been part and parcel of the autism research scene for many years. It aims to 'target' the early presentation of autism in both severity and "functional behaviors and skills" among other things; in the context to 'modify' the presentation of autism and "lessen the impact of symptoms on children's functioning."

The Reichow review found five studies that examined EIBI in the context of autism or autism spectrum disorder (ASD) and included over 200 children. They concluded that: (a) "No adverse effects were reported across studies" following the important tenet: first, do no harm, (b) there was "weak evidence that children receiving the EIBI treatment performed better than children in the comparison groups after about two years of treatment on scales of adaptive behavior, intelligence tests, expressive language (spoken language), and receptive language (the ability to understand what is said)", and (c) "Differences were not found for the severity of autism symptoms or a child's problem behavior."

Although the overall key message from authors was one that: "The evidence supports the use of EIBI for some children with ASD", the authors caution that the evidence base in this area remains weak. They mention that: "only a small number of children were involved in the studies, and only one study had an optimum design in which children were randomly assigned to treatment groups." There is a requirement for more [longitudinal] investigation following more 'rigourous' methodological designs.

I've always been in two minds about the usefulness of EIBI and autism, and indeed, early behavioural intervention in general. Yes, infants and young children are always going to be reactive to the behaviour of those around them, but the inference that the course of autism can be universally and significantly 'affected' by [various] structured programs of this type, has always been a challenge to me (see here). I've been particularly worried about headlines reporting that something like 'super-parenting' could potentially affect the presentation of autism (yes, someone did actually say that) and the connotations stemming from them. I also have concerns coming from a perspective that the behavioural presentation of autism probably comes about for various reasons in various people; some of them are likely linked to biology, as per the examples of various inborn errors of metabolism manifesting autism (see here) and autism presentation following viral or bacterial infection (see here and see here). In such cases, it strikes me that one perhaps needs to look at the biology first rather than the presented (secondary) symptoms in a sort of 'catch-up' manner. I know that last sentence is likely not to sit well with some people who follow the sweeping generalisation that autism is innate and immutable, but there are some good examples in the peer-reviewed research literature on well-controlled intervention studies of this type (see here and see here). And yes, there needs to be more longitudinal follow-up in these areas too...

I'm not totally poo-pooing the idea of EIBI in the context of autism, but rather, would wish to see greater long-term, controlled evidence before grand sweeping generalisations and big headlines are made. A better focus on 'sub-groups' might also be quite useful when it comes to possible best- and non-responders [2] to the various interventions put forward with autism in mind...

To close, a crow with a Yorkshire accent. This is what the internet was made for.