"little evidence for the involvement of Mg2+ in the mood disorders"? 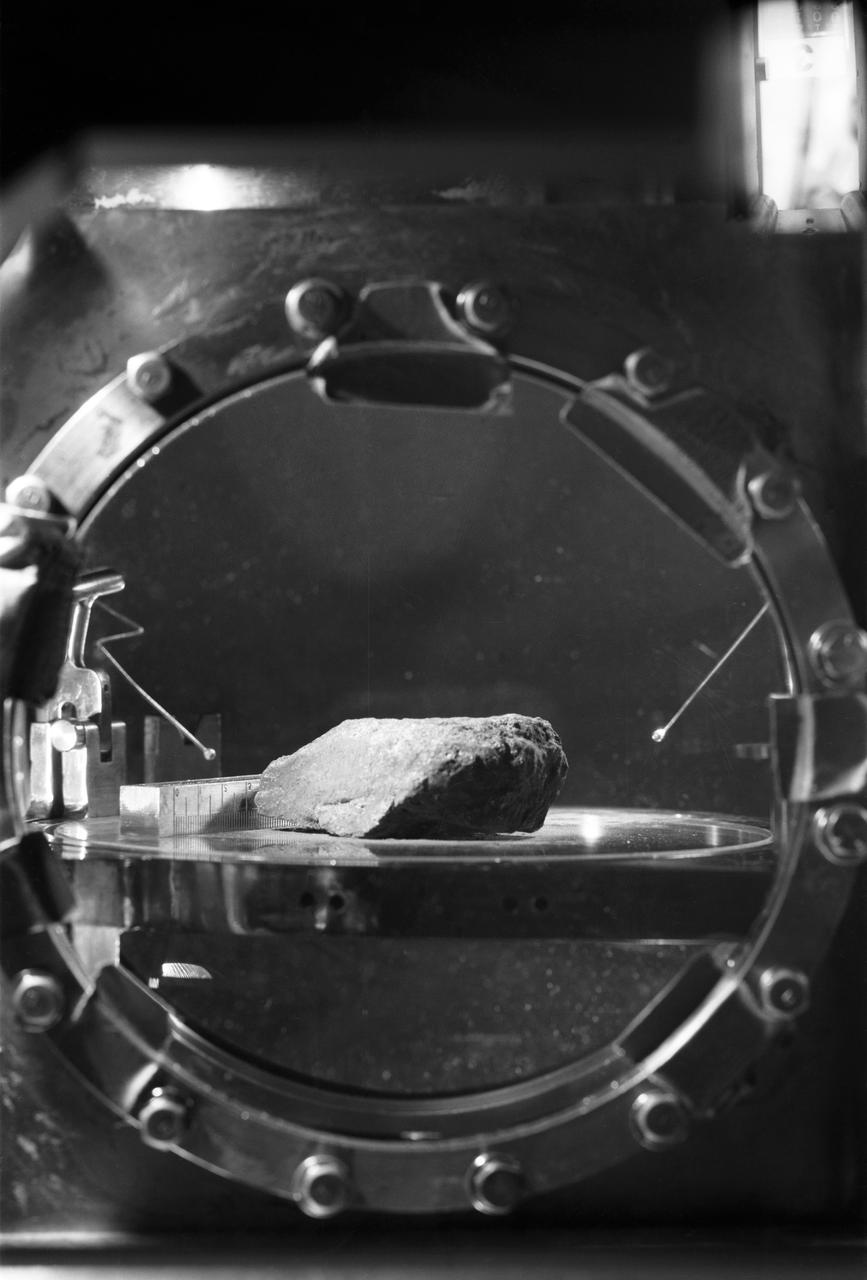 Mg2+ described in the title of this post refers to magnesium, a mineral that participates in quite a few important biological reactions in the human body. Outside of its proposed involvement in a variety of somatic conditions and diagnoses, a deficiency in magnesium has also been *linked* to various psychiatric and behavioural issues too (see here). The findings reported by Danny Phelan and colleagues [1] however, stress caution in making too many sweeping generalisations on the basis of the currently available peer-reviewed data, albeit with hints that magnesium might have some role to play for some...

"Adherence to a diet high in Mg2+ was associated with a lower prevalence of depression in cross-sectional studies... but not in longitudinal cohorts that assessed the incidence of new-onset depression." Taking into account the difference in study design, this finding translates as a suggestion that "dietary Mg2+ intake may play a part in the pathology of depression" with the caveat that cause-and-effect was not proven. Accepting also that 'depression' as an umbrella term covers quite a bit of diagnostic ground, authors observed that: "There were no studies which reported on the effects of dietary Mg2+ on symptoms of bipolar disorder" so no conclusions can be currently formed either way.

Next: "Against expectations, we found higher Mg2+ levels in bodily fluids in patients with a mood disorder relative to healthy control subjects." This is a peculiar finding and one that needs further explanation beyond possibly just reflecting "the hypothesis that an increase in Mg2+ may underlie the clinical efficacy of (fast-acting) antidepressants" or dehydration *caused by* the use of pharmacotherapy indicated for mood disorders. I might add that such a findings could just be indicative of magnesium showing a epiphenomenal relationship with mood disorder too.

Finally: "In line with expectations, we found that treatment with Mg2+ supplements was associated with a decline in depressive symptoms." The authors yet again mention that study design/type may have something to do with the results observed; in particular, that a such an effect seemed to be confined to those studies with no placebo condition.

I was initially a little unsure about the 'cautiousness' expressed by Phelan et al on a possible role for magnesium in [some] mood disorders. Statements like: "Our results provide little evidence for the involvement of Mg2+ in the mood disorders" didn't seemingly really reflect the findings being reported on, but with a bit of further critical thinking I've changed my tune a bit. I would still perhaps argue that it would have been more accurate to say something along the lines of 'there is evidence out there for an effect on dietary magnesium potentially being associated with a lower instance of depression but that evidence is not as methodologically strong as one would hope'. But oh-um. Certainly I think we can conclude that there is an additional scheme of research to follow to aid in future position statements on this topic.

And then there is the question of 'why?'. Why should magnesium affect mental health? And what about any effects from various 'different types' of magnesium available?

To close, I've linked to this before but here it is again: possibly the best opening to a film ever...