Gestional exposure to Group B Streptococcus and an autism model 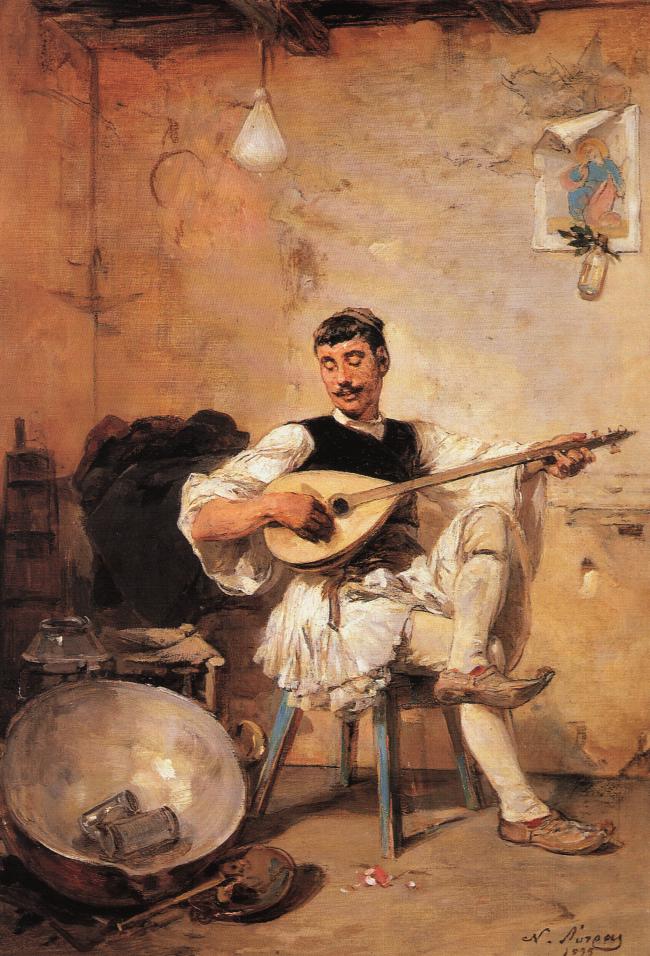 "Overall, these data show for the first time that gestational exposure to GBS [Group B Streptococcus] plays an important role in the generation of neurodevelopmental abnormalities reminiscent of human autism spectrum disorders (ASD)."

I chose to discuss the findings reported by Marie-Julie Allard and colleagues [1] on this blog for various reasons. That this research team already have some research 'form' when it comes to looking at GBS [2] is one; another is the idea that they report "new evidence in favor of the role of a common and modifiable infectious/inflammatory environmental factor in human ASD pathophysiology." With all the focus these days on how there may be some kind of foetal programming going on during the nine months that made us pertinent to the risk of developing autism for some, this line of research also potentially offers up the idea that said programming needn't always be related to the genome we are born with.

GBS infection during pregnancy and birth is not something to be taken lightly. As a primary cause of bacterial infections in newborns, this type of infection can in extreme cases lead to septicaemia (blood poisoning) and also meningitis. This all stems from the fact that around 25-30% of healthy human adults carry this bacteria around in their gut and/or genitourinary tract with no apparent issues for the majority. In rare cases however, infants traversing the birth canal of a mother carrying GBS can come into contact with the bacteria and processes are then set in motion...

Allard et al started with the hypothesis that "GBS-induced gestational infection/inflammation has a deleterious neurodevelopmental impact on uninfected offspring" and set about looking at this potential issue in a rodent model - "a new preclinical rat model" no less. They reported that placentas exposed to GBS "exhibited chorioamnionitis characterized by the presence of Gram-positive cocci and polymorphonuclear cells, with the latter being significantly more prominent in the labyrinth of male offspring." Whilst interesting, this is not necessarily new news. But... when it came to looking at the brain and behaviour of male rat offspring exposed to GBS, there appeared to be a few features potentially "reminiscent of human autism spectrum disorders (ASD)." So: "autistic-like behaviors, such as abnormal social interaction and communication, impaired processing of sensory information and hyperactivity" were noted in this group. The conclusion being that science may have yet another animal model of autism (is this a good or bad thing?) and that GBS-exposed placentas might have implications for offspring developmental outcome.

The previous research paper by this group [2] had already provided some important details pertinent to this line of investigation. "Surprisingly, only male offspring were affected by these combined autistic-like traits" went one of their conclusions on that previous research occasion, insofar as GBS-exposed placentas and their onward effects. They also suggested that there may be some important effects to be had from the "materno-fetal inflammatory response to GBS" coinciding with quite a lot of peer-reviewed data suggesting immune system and inflammatory signalling involvement when it comes to pregnancy and offspring risk of autism (see here and see here).

Stressing that animal models of autism are not necessarily the same as the complexity of autism in it's lived form, the Allard findings are potentially important. Added to something of an important body of research looking at artificial modelling of bacterial infection and its potential importance to offspring outcomes (see here) one can see that the so-called protective cocoon of our mother during the months of our earliest development is not an impenetrable force-field by any stretch of the imagination. Indeed, such an association may go much further than just autism (see here).

Insofar as the 'where next?' in terms of research in this area, well, I might suggest that looking at the rates of offspring autism in women positive or negative to GBS could represent a good research start and perhaps taking things from there. Although there may be some way to go in determining the precise mechanism of GBS exposure in-utero in relation to any possible heightened risk of autism, science might also consider other findings from this research group [3] on how 'intervening' in issues related to inflammation at certain critical periods, might eventually provide some 'protection' for the developing brain...

Oh, and I'll be coming to the paper by Jiang and colleagues [4] in a future post.