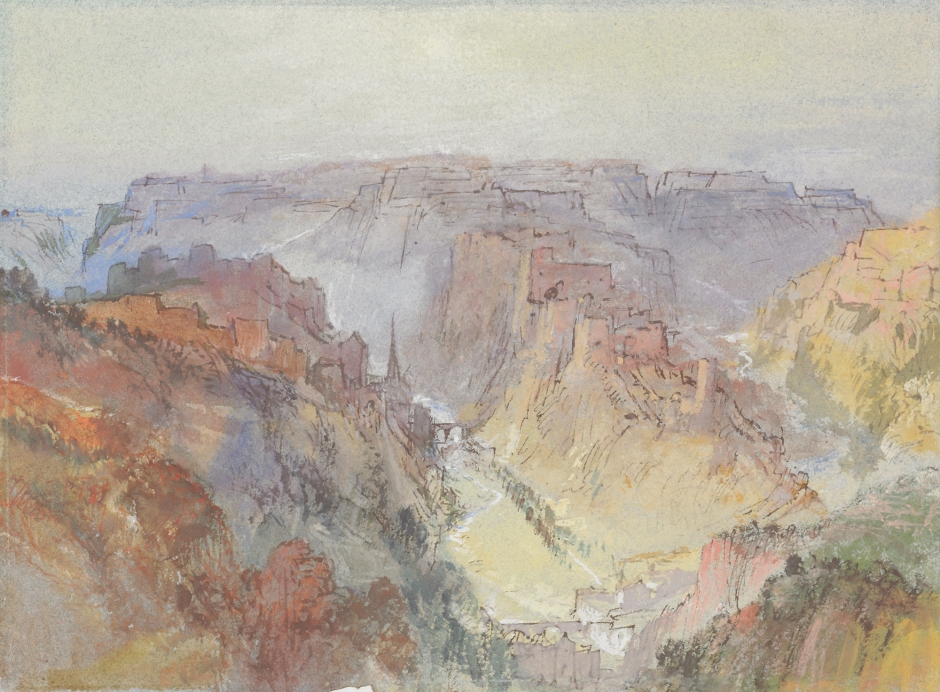 The antibiotic mix used on study mice was quite an aggressive one: "ampicillin plus sulbactam (1.5 g/l; Pfizer), vancomycin (500 mg/l; Cell Pharm), ciprofloxacin (200 mg/l; Bayer Vital), imipenem plus cilastatin (250 mg/l; MSD), and metronidazol (1 g/l; Fresenius)" and was delivered to mice via their drinking water for 7 weeks. Unsurprisingly, this antibiotic mix pretty much savaged the gut microbiome of participant mice (when you swallow a grenade and all that) and, when compared with untreated mice, the depletion of gut bacteria caused by the antibiotic mix seemed also to impact on measures of mouse cognitive functions as well as "proliferating cells in the hippocampus." A potential gut-brain axis no less...

The reason I titled this post 'antibiotic brain part 2' is because the results so far seemed to overlap pretty well with other similar experiments discussed on this blog (see here) talking about potential cognitive impairments in mice treated with quite an aggressive course of antibiotics. But there was more to see in the Möhle paper...

"Voluntary Exercise Rescues Neurogenesis Levels Despite Antibiosis" and "Probiotics Fully Restore Neurogenesis" were additional findings reported by the authors, as use of a running wheel seemed to have some important positive effects, as did use of the probiotic mixture VSL#3 "a commercially available probiotic mixture consisting of the following eight bacterial strains: Streptococcus thermophilus, Bifidobacterium breve, Bifidobacterium longum, Bifidobacterium infantis, Lactobacillus acidophilus, Lactobacillus plantarum, Lactobacillus paracasei, and Lactobacillus delbrueckii subsp. Bulgaricus." It was particularly timely that the paper by Grant & Baker [2] also mentions probiotics and exercise as being potentially linked in their review paper. Researchers also reported that alongside those cognitive and structural brain findings, levels of a particular type of white blood cell (monocyte) called LY6Chi were also lower in antibiotic-treated mice. A few additional experiments later including "transfer of Ly6Cpos monocytes" and it looked like these cells might indeed play an important role in the findings reported.

Reiterating that this was a mouse study and how one has to be slightly careful of extrapolating findings from mice to humans (see here), the Möhle results are pretty interesting. I note in the press release, the authors have talked about the possibility of investigating whether "probiotic treatments will improve symptoms in patients with neurodegenerative and psychiatric disorders." I would second the idea that there is further research implied in that area, minus any hype. Let's also not forget that this study also suggested that exercise might be a useful strategy too...

Wearing my autism research hat and following on from some important responses when I initially tweeted about the Möhle paper, I do also wonder whether there are other implications potentially linked to such findings. Of course "female 6-to 8-week-old C57BL/6 wild-type mice" are not young children, but I can't help wonder whether early aggressive use of antibiotics discussed by more than one parent of a child eventually diagnosed with autism to combat an ear infection for example (see here) might have some role to play. Appreciating that antibiotics range in type and frequency of use, and under quite a few circumstances show more positive effects in relation to cases of autism and beyond (see here), the possibility of an artificial reprogramming of something like the gut microbiome at certain critical stages could be considered an important possibility. I don't say that as some sort of sweeping generalisation given that many children receive antibiotics during infancy for various different reasons and not all are or 'become autistic' as a result. But rather, that as one variable among several, further inspection of the possibility of a link between the gut-gut bacteria-brain elements is warranted...

[2] Grant MC. & Baker JS. An Overview of the Effect of Probiotics and Exercise on Mood and Associated Health Conditions. Crit Rev Food Sci Nutr. 2016 May 31:0.