Interest in romantic relationships is high in autism 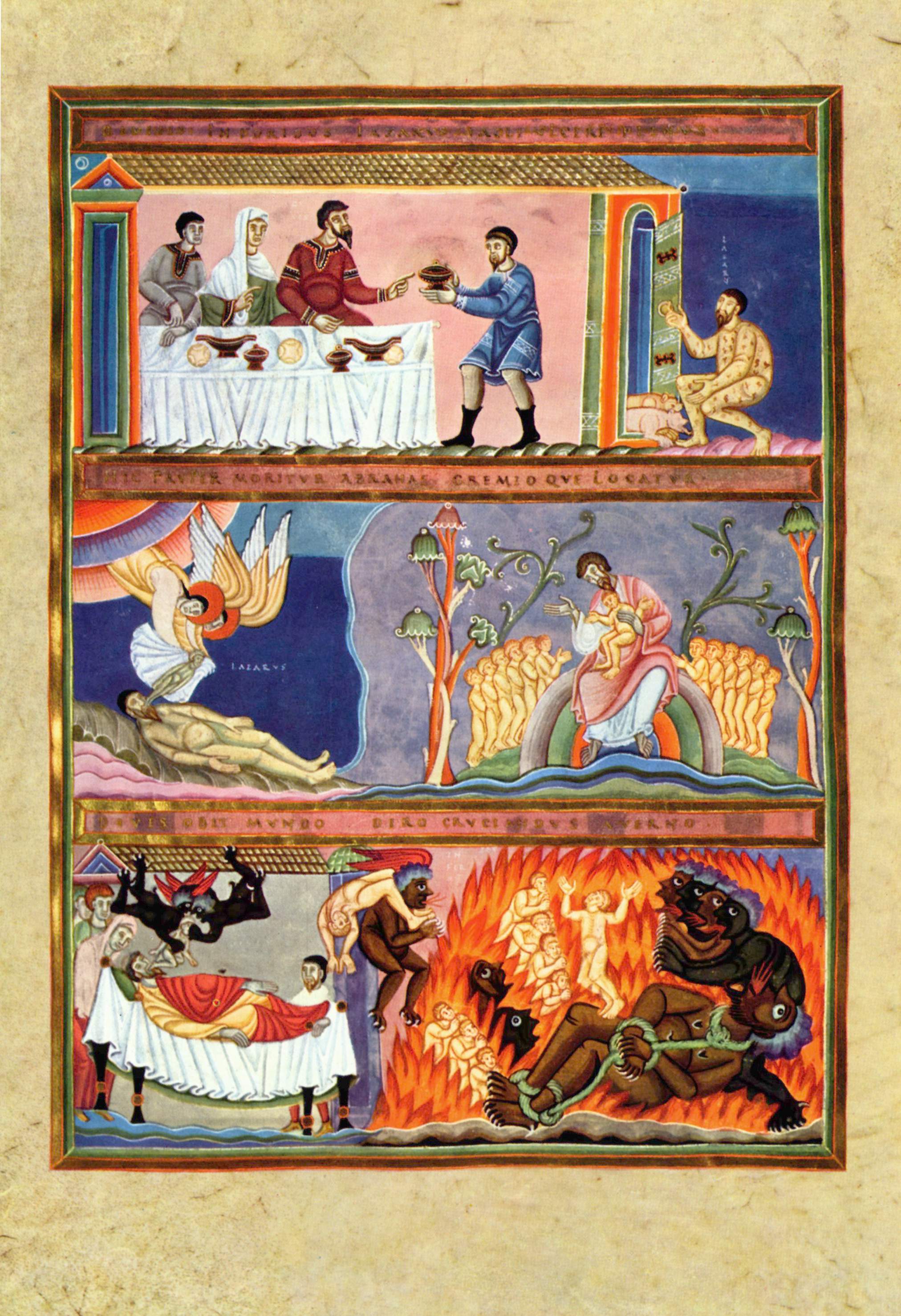 It's official: "the vast majority of high-functioning adults with ASD [autism spectrum disorder] are interested in romantic relationships." Yes, the scientific findings reported by Sandra Strunz and colleagues [1] have said as much.

Sorry to be so sarcastic about them but coming from a place where the words 'the bleedin' obvious' are commonly used, I couldn't believe that in 2016 anyone would genuinely believe otherwise. Yes, I know the autism awareness et al message still has some distance to go, but underneath every diagnostic label including autism there are people: people with hopes, dreams, wants, needs and yes, even desires...

With all due respect to the authors and the work they put into doing this study - "total sample comprised 229 high-functioning adults with ASD (40% males, average age: 35 years)" - there is an interesting detail included in their paper such that: "7% had no desire to be in a romantic relationship." What this perhaps tells us is that when it comes to reporting on issues like quality of life and long-term outcome (see here) with autism in mind, people should be wary of making sweeping generalisations. But 7% means that 93% did have a desire for romance in their lives...

Insofar as where next with this area of research, well, there are a few avenues to suggest. Intimacy as one part of a 'romantic relationship' is something still in need of a lot more discussion as and when autism is included in the mix, in terms of education and aspects like safety and sexual health for example (see here). As difficult as it might be for some to acknowledge, people are generally 'designed' for relationships with others, and even those who might present with sometimes extreme disability as a result of their autism or related issues should not necessarily be seen as asexual in terms of their wants and needs. I know this issue has crossed into the legal domain in past times and intersects with other important areas such as competence and vulnerability. There are no easy answers.

Perhaps another important area for further research concerns how romantic relationships might affect the presentation of autism or other important (over-represented) comorbidities. Y'know, in the context of how relationships might be protective against certain things and how these manifest when it comes to the autism spectrum particularly where issues like depression and anxiety are over-represented (see here). That also the 'products' of some romantic relationships (yes, the brood) can also impact on health and wellbeing is another important area requiring quite a bit more investigation with autism in mind particularly in the context of parenting experiences.

But let's not complicate matters too much and turn the wants and desires of people into something that needs to be continually scrutinised and experimentally analysed. People generally want to be close to other people and autism should not necessarily be seen as a barrier to this...