Eating difficulties in adolescents with CFS/ME 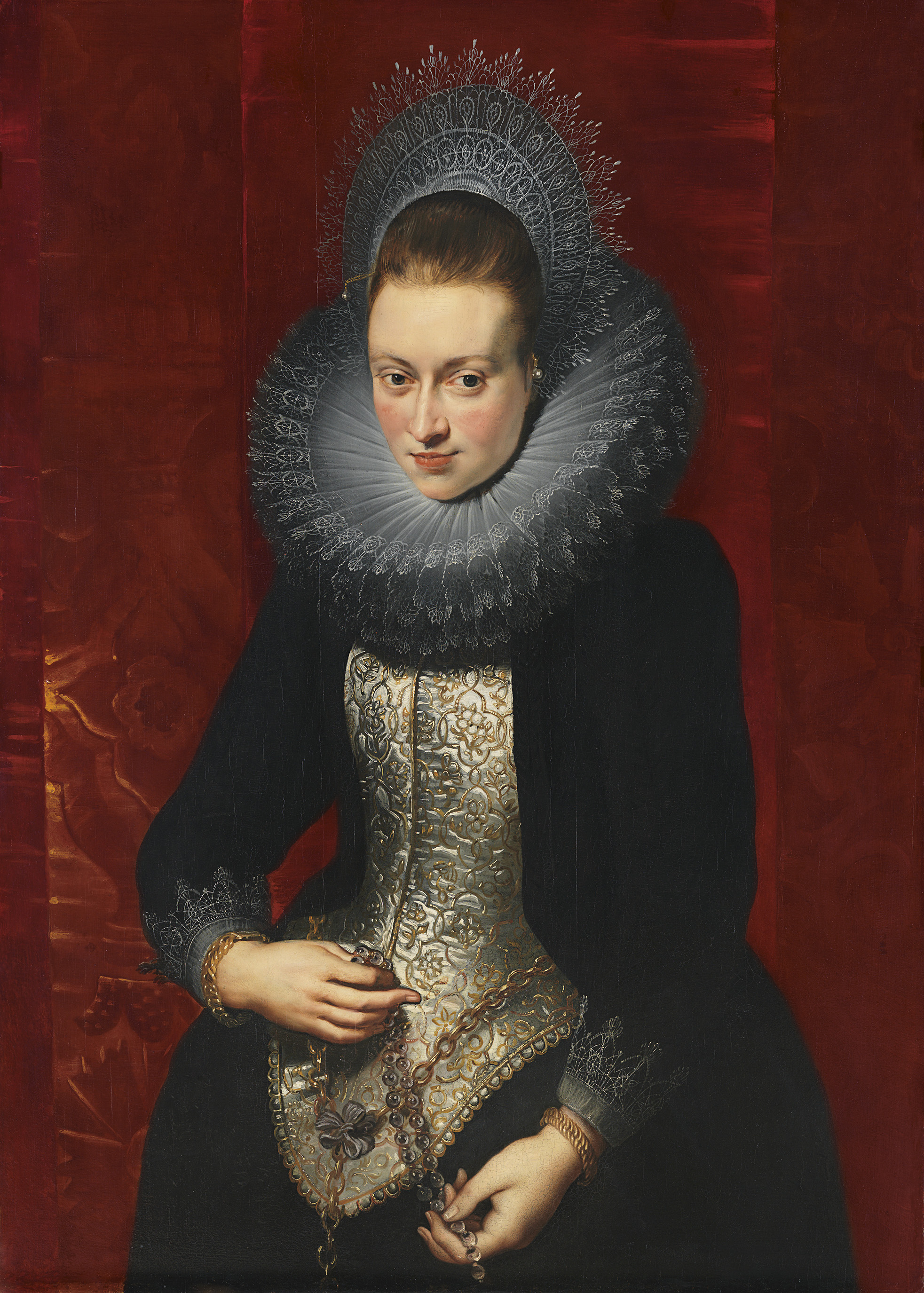 I tread quite carefully when discussing the paper by Sarah Harris and colleagues [1] (open-access available here) on the potential causes and effects of 'eating difficulties' when it comes to adolescent chronic fatigue syndrome/myalgic encephalomyelitis (CFS/ME).

Careful because (i) I don't want to confuse eating difficulties with eating disorder (they are not one and the same) and (ii) the suggestion that some of the young adults included for study "recognised how their eating difficulties were exacerbated and maintained by psychological factors of low mood and anxiety" could potentially play into the concept of 'psychosomatic', something that quite a few people are trying to move on from when it comes to ME/CFS. I count myself in the camp describing CFS/ME as a real organic disease (or spectrum of diseases) potentially manifesting in various physiological and [secondary] psychological ways (see here).

A few details first: 11 teens were included for study (aged between 13-17 years). All had a diagnosis of CFS/ME but I'm not exactly sure which of the numerous criteria around were used to make that diagnosis. They were all "drawn from a CFS/ME specialist hospital service providing regional support for assessment and treatment of over 300 children a year" so I am assuming that someone, somewhere had confirmed the diagnosis (somehow). Interviews were arranged around the topics of "the adolescents’ experience of eating; the factors they felt caused and exacerbate eating difficulties and what they believed were helpful strategies" and various primary themes were pulled out from the transcripts.

Results: some interesting issues emerged, not least that quite a few participants "perceived their eating difficulties were caused by abdominal symptoms." 'Abdominal symptoms' is quite a nebulous term but specifically issues like bloating, indigestion and stomach cramps/pain were frequently mentioned. Also: "Nausea prior to eating often caused the adolescents to perceive that eating would make it worse or induce vomiting." My first thoughts on reading about these symptoms was a previous post on some research suggesting that 'abdominal discomfort syndrome' might be part and parcel of a subgroup of those with ME/CFS (see here). That and a possible role for certain foods [2] (see here also)...

Next: "Seven adolescents noticed a change in smell or taste (or both)" potentially impacting on their eating behaviours. Alongside perceived changes in the sensation of food texture said to accompany the onset of their CFS/ME, this also seemed to tie into some of the eating difficulties described. As odd as it might sound, the sorts of changes being described by this small participant group with CFS/ME to me sounded very similar to what has been talked about with the autism spectrum in mind. Many (many) moons ago I published a small opinion piece on eating difficulties associated with autism [3] and well, let's just say some not dissimilar themes cropped up. I'm not saying CFS/ME is autism or vice-versa, but it does intrigue me about the possibility of overlap (see here).

When it came to the idea of 'intervention' for such eating difficulties, the Harris paper also includes some information. "Adolescents frequently excluded various dietary items such as diary, gluten and sugar, claiming these created greater digestive disturbances, although they had not been given a medical explanation for this." Having already mentioned the Rowe paper on cow's milk protein intolerance, I don't want to stick too long on this aspect of intervention. All I will say is that there is nothing in the peer-reviewed literature at present to say that a diagnosis of CFS/ME is protective against genetic/biological issues with certain foods... and that also includes dietary gluten for example (see here).

Insofar as the other techniques possibly helpful with the eating difficulties described in this group, the authors talk about distraction and relaxation strategies as being potentially useful and also the involvement of healthcare professionals such as dietitians to help overcome some of the difficulties experienced. These all sound pretty reasonable intervention options. Again, drawing on some of the autism research literature (again, with no wild claims of association being made) I wonder if there might be some 'connection' between those sensory issues previously described and other clinical aspects such as anxiety as part and parcel of abdominal manifestations for example (see here)?

If there is a bottom line from the Harris data it is that a diagnosis of CFS/ME is certainly not protective against eating difficulties when it comes to young adults. I would like to see this research built upon in future in various ways; first and perhaps foremost is the testing of those presenting with abdominal symptoms for various digestion and/or food-related conditions (i.e. coeliac disease and the rather 'shades of grey' borders of non-coeliac gluten sensitivity for example). I don't want to make connections when none might exist but I'd also be minded to suggest that those trillions of wee beasties that call our gut home (the gut microbiota) might also be a target for further inspection too (see here) in light of their potential connection to all-things gut related. The sensory aspects hinted at in the Harris data are also deserving of quite a bit more study too. Without blowing my own trumpet too much, sensory features accompanying 'overlapping fatigue syndromes' is something else I've also discussed in the peer-reviewed literature [4].

In short, don't dismiss eating difficulties and their potential correlates when it comes to CFS/ME...