Language disorder and '2 children in every class' 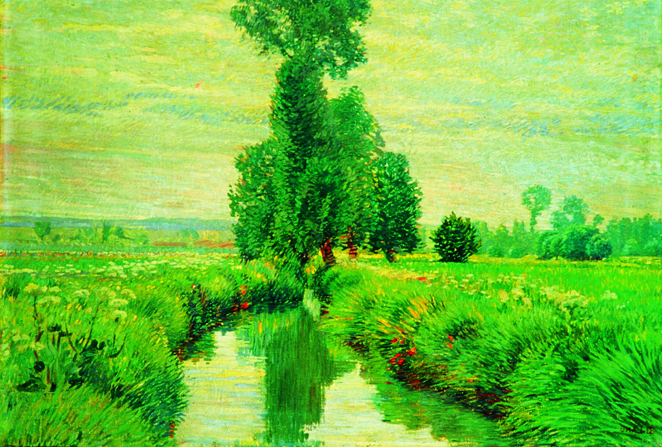 I read with great interest the paper by Courtenay Frazier Norbury and colleagues [1] concluding that: "At school entry, approximately two children in every class of 30 pupils will experience language disorder severe enough to hinder academic progress."

With the aim of characterising "the impact of varying NVIQ [nonverbal IQ] criteria on prevalence, clinical presentation and functional impact of language disorder in the first UK population study of language impairment at school entry", the authors have generated quite a bit of food for thought as a consequence of their findings (see here) based on data derived from The Surrey Communication and Language in Education Study (SCALES).

Readers can peruse the hows and whys of the study design themselves, but some of the primary details were that based on an initial sample of some 7000 "who began a reception class (similar to kindergarten or school entry) in 2011" some 529 children were "selected for in-depth assessment in Year 1 (first grade, ages 5;1 – 6;10)" pertinent to issues such as language, NVIQ and other signs of emotional or behavioural problems.

After assessment(s) and some number-crunching, authors reported on a prevalence estimate of 7.5% when it came to "a clinically significant language disorder of currently unknown cause that adversely impacts learning." With class sizes of approximately 30 children in mind, we arrive at that opening sentence of 2 children in every class at Year 1 (5-6 year olds) potentially being affected. Further: "estimates are based on a population of children in mainstream classrooms and do not include children in special schools for children with complex learning needs or children with English as an additional language." Other details are also mentioned including the fact that the geographical area under study (Surrey) is a relatively affluent area (apparently having 'the highest proportion of millionaires in the UK') and so differing factors such as socio-economic status (SES) in other regions of the UK might actually mean the results are an 'under-estimate' of the true position.

There are a number of important implications from these findings, not least in terms of appropriate identification and support to be offered and "the need to raise awareness among education and health services regarding language disorder and its functional impact on children's daily lives." I note the authors have also zoomed in on the fact that language disorder had implications for "curriculum targets in the first year of school" (only 11% of those with a language disorder achieved those targets) and what that might mean in the wider context of schools being charged with 'raising standards, improving lives'. That also a greater number of children with a language disorder already had additional school support in place (39% vs. 6%) suggests that more needs to be done examining the impact of that support and whether it is actually helping children to achieve those 'curriculum targets' and more.

I appreciate that there are still various conversations on the nature of language disorder and what it actually means in the context of both available diagnostic criteria and in relation to its presence alongside other developmental/behavioural labels. No doubt debates will continue in these areas. For now however, the realisation that at least two children in every infant class will present with such issues is a wake-up call for quite a bit more research on both the hows and whys but also the best strategies to manage such issues and enable a child to achieve to their full academic potential...

[1] Norbury CF. et al. The impact of nonverbal ability on prevalence and clinical presentation of language disorder: evidence from a population study. Journal of Child Psychology and Psychiatry. 2016. May 16.