An excess of ADHD among children born to glyphosate appliers? 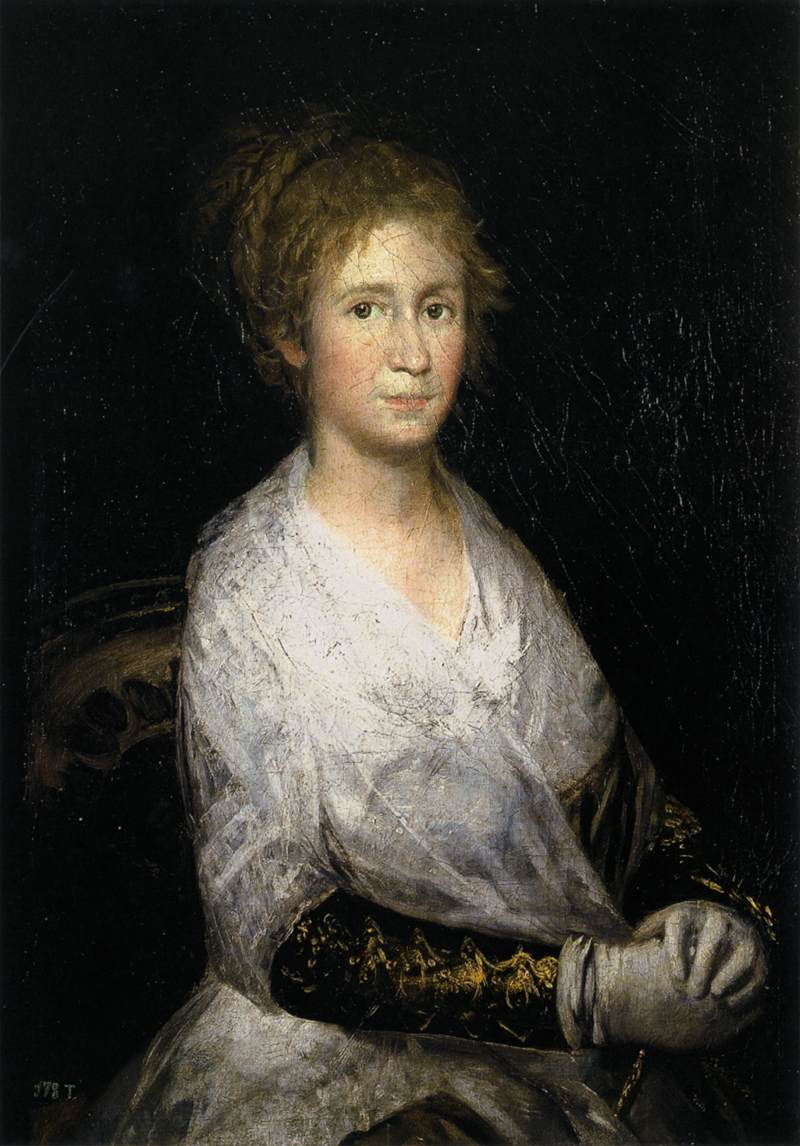 The job of pesticide applicator is one that has been discussed on this blog before (see here). Minus any scaremongering, the conclusion of that post was that under certain circumstances (e.g. a high pesticide exposure event - HPEE), the effects of that particular occupation might be pretty far-reaching for the 'cognitive' as well as physical health of the individual concerned.

Today I'm talking about other potential effects "needing confirmation by further studies" related to perhaps one of the most famous pesticides in recent times: glyphosate. The systematic review "of observational studies" by Jessica de Araujo and colleagues [1] (open-access) provides the starting material and the suggestion that whilst "exposures to GLY [glyphosate] before conception and/or during pregnancy did not increase the risk of adverse reproductive outcomes" there was perhaps more to see when it came to "an excess of risk of ADD/ADHD [attention-deficit disorder/attention-deficit hyperactivity disorder] among the offspring of GLY applicators." The de Araujo paper was a review paper and included the findings reported by Vincent Garry and colleagues [2] that: "Use of the herbicide glyphosate yielded an OR [odds ratio] of 3.6 (CI, 1.3-9.6) in the neurobehavioral category" including ADD/ADHD.

Glyphosate - N-(Phosphonomethyl)glycine or Roundup - has something of a love/hate relationship in many circles. As a herbicide (an organophosphonate), it does a pretty good job killing weeds by interfering with some important biochemistry linked to the aromatic amino acids, and has enjoyed significant commercial success for quite a few years. As with all pesticides however, there are cautions attached to its use, and this preparation seems to catch media attention on a pretty regular basis; more so when organisations such as the World Health Organisation (WHO) come out with statements like the one last year (2015).

Before going back to the de Araujo and Garry papers, I think it's worth mentioning that the idea of an 'association' between GLY and ADHD is not without some controversy. I note that at least one attempt has been made to talk about the possibility of a link between the two albeit retracted for various methodological reasons. I therefore tread carefully and note there are some important strengths and weaknesses attached to the idea that offspring ADD/ADHD might specifically be more frequently present in GLY pesticide applicators.

Weaknesses, well, Garry et al relied heavily on self-report and interviews with no detailed use of analytical measures in terms of biological load for GLY. Yes, they did survey registered pesticide applicators on the basis of their licencing and the data provided at interview was cross-referenced with other available "medical records examination" but theirs was still a study heavily reliant on recall and association. de Araujo also make the point that "the herbicide was analyzed as a dichotomous (exposed / not exposed) variable" which takes no account of variables such as "wearing protective clothes, the diet, the amount of the pesticide used" and thus, says nothing about any dose-response relationship. Strengths - the Garry paper did cover various different types of pesticides, the metabolites of some have also subsequently been linked to risk of a diagnosis of ADHD for example (see here). They also reported on quite a few other variables that might impact on risk of offspring ADHD and controlled for them. In short, an interesting association which again is: "needing confirmation by further studies."

Insofar as the possibility that there may 'associations' between glyphosate use and behavioural outcomes, some people with some knowledge of autism research might have come across some pretty stark warnings about glyphosate exposure and the quite staggering increase in cases of autism being diagnosed around the world (see here). I, myself, am not so convinced that one agent, and one agent alone, plays such an important role in autism rates but am willing to concede that there may be more research to do on the effects of exposure and offspring outcomes (see here). Indeed minus any sweeping generalisations or solely resting any 'blame' at the door of a specific preparation, science really needs to conduct some more detailed analysis on environmental components such as pesticides and behaviour and developmental outcomes (including biochemistry [3]), if anything else, just to rule out any relationship. And various lawmakers around the world might be aiding efforts to do so...

Music to close: Beyoncé plays the SoL tonight. No, I'm not going but I do like some of her music...