I don't want to dwell too much on the findings reported by Paula Krakowiak and colleagues [1] talking about the accuracy of "maternally-reported diabetes and hypertensive disorders, and reliability of BMI [body mass index] measurements during periconception and pregnancy compared with medical records when mothers are interviewed 2-5 years after delivery" but they are potentially important. 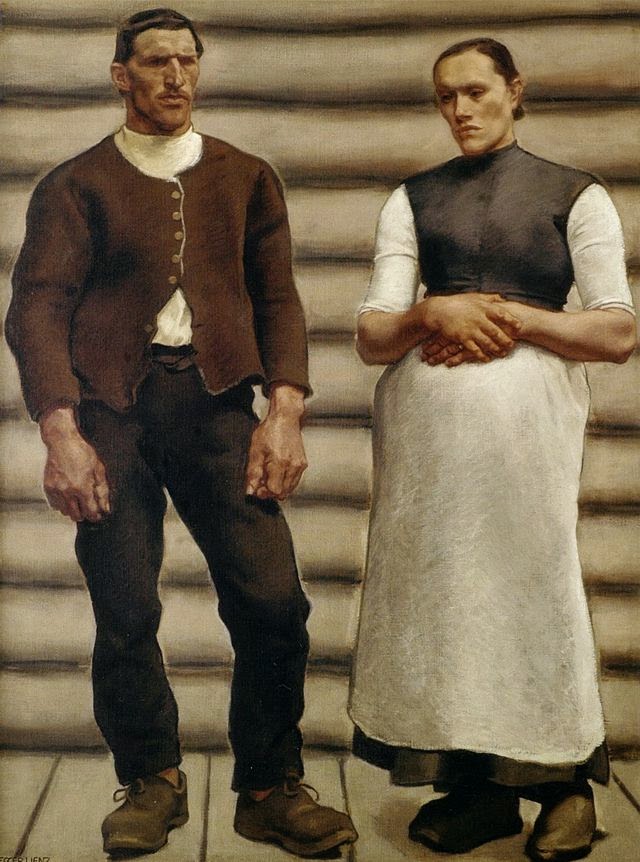 With authors such as Krakowiak and Irva Hertz-Picciotto on the paper in question, those who follow the autism research scene might have already made the connection back to the CHARGE (CHildhood Autism Risks from Genetics and the Environment) study (beincharge!) as the source of the current data. Indeed from CHARGE, findings such as a link between maternal obesity and offspring autism risk (see here) and maternal diabetes and autism (see here) have been previously discussed on this blog. For the most part, examination of such factors linked to subsequent offspring autism diagnosis has been through self-report and post-event questioning which potentially opens up such studies to various forms of bias.

The results from Krakowiak et al seemed to suggest when questioned about such issues: "self-reported diabetes and hypertensive disorders during periconception and pregnancy show high validity among mothers." Further: "Recall of pre-pregnancy BMI is reliable compared with self-reported values in medical records." In other words, still with some caution, families involved in initiatives such as CHARGE can and do quite accurately communicate their medical history. Of course this is not the first time that science has shown parentally-derived medical information to be pretty accurate when it comes to autism as per the Gorrindo findings [2]: "sensitive to the existence, although not necessarily the nature of" gastrointestinal issues related to autism (see here). That being said, developmental history recall is still subject to some forms of bias (see here).

There's little more for me to say about this topic aside from highlighting how: "Multiparity was associated with higher discrepancies in BMI and misreporting of hypertensive disorders" suggestive that 'the state of having borne a number of children' might interfere with recall in these areas. Still, when it comes to asking parents about their health and wellbeing before, during and after the birth of their children with autism research in mind and without over-generalising, one might be a little less critical of the value of the information received.

Music to close: The Flaming Lips and Race For The Prize. Scientists... don't race for the prize!