Some things in life really do baffle me. When it comes to this blog, nothing seems to baffle me more than some of the talk about the triad that is autoimmunity, coeliac disease and gluten (see here for an example).

My bafflement continued upon reading the papers by Emilsson and colleagues [1] and by Olivares and colleagues [2]. Respectively suggesting that: "spouses of individuals with celiac disease are at increased risk of non-celiac autoimmune disease" and "a specific disease-biased host genotype may also select for the first gut colonisers and could contribute to determining disease risk" I admit that I had to do a double-take on both these papers. 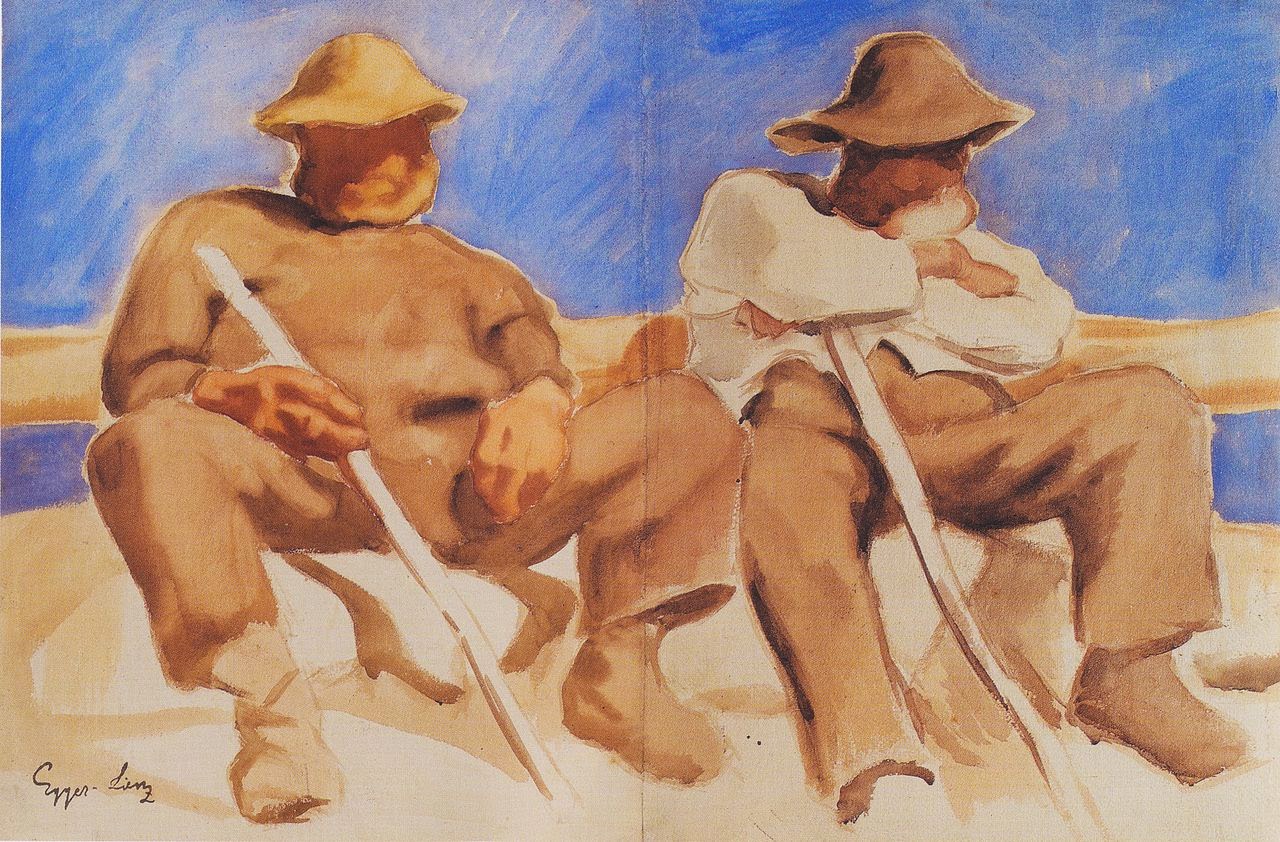 Accepting that this post is published at the weekend and readers don't necessarily want to listen to me droning on and on, a few quick pointers about each study...

Then to the Olivares paper:

There are some pretty obvious issues potentially associated with these papers. Olivares and colleagues in particular, relied on a very small sample size and as far as I can see, were talking about high risk over and above actual diagnosis of CD yet. It will be interesting to see how this pans out. I might also add that whilst gut bacterial composition is a rising star in CD research circles, it would be a brave person/research team who suggested that we have a gut bacterial 'phenotype' of CD (see here). We don't (yet).

The Emilsson findings are just down-right confusing. How can a diagnosis of CD - an autoimmune condition - translate into an increased risk of an autoimmune condition outside of CD for an unrelated spouse? It could be a chance finding; some else to add to the strange collection of results which seem to be emerging [3]. It could be that spouses were by chance also more likely to harbour some of the genetics of autoimmune related conditions as per the cross-over between genotype for CD and something like type 1 diabetes [4]. Now, there's a psychology / sociology experiment waiting to happen. Or it could be due to other factors [5]?

I wonder however whether there may be other explanations for this finding. Short of suggesting that autoimmune conditions might be 'transmissible' I hark back to the peculiar findings reported by Kalliokoski and colleagues [6] and the idea of passive transference of CD "by serum or immunoglobulins" in mice. Granted this was work done with mice and said mice were athymic. But it does present a tantalising suggestion that we might not know as much about autoimmunity as we perhaps thought and even less when it comes to other factors potentially indicated by the results from Moon and colleagues [7] also described in accompanying media (see here) (I'm gonna be blogging about the Moon findings soon too). Think back also to my previous musings on how alcohol and head injury might also tie into sensitisation to gluten and CD respectively.

I continue to be baffled...

And while I remain baffled here is Teenage Fanclub with Star Sign.