Late, delayed and mis-diagnosis of autism

It's inevitable that with all the mountains of autism research published on a daily basis, certain themes will occur at certain times. My post today is reflective of one of those themes and how, on occasion, the autism diagnostic process does not run as smoothly as we would all like to think.

I start this post with a link to an article discussing some forthcoming research to be published titled: 'The autistic pupils ‘traumatised’ by delayed diagnosis'. Describing the results of a survey of parents included as part of a scheme of work (see here) where experiences of the diagnostic process were gauged, researchers reported that over half of parents were "unhappy with the diagnostic process" for their children. The observation that children were waiting an average of 3.5 years from initial contact with healthcare professionals to final receipt of a diagnosis is a pretty eye-watering statistic too, albeit a step up from previous research in this area [1]. 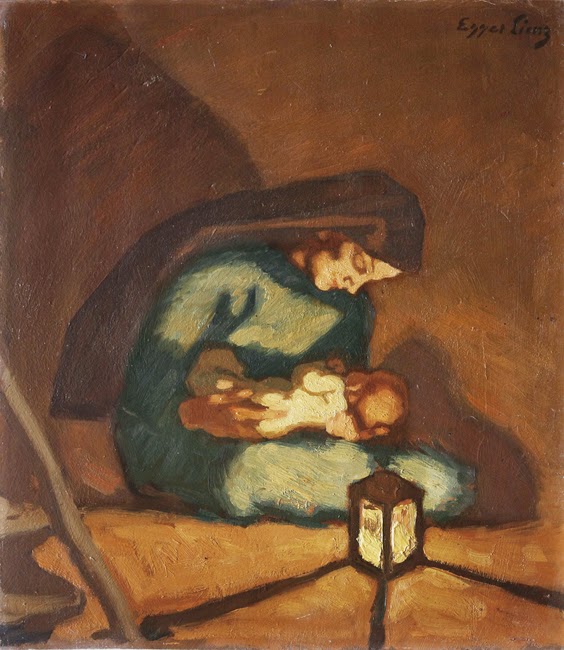 Next up is the paper from Davidovitch and colleagues [2] reporting that: "Subsequent late diagnosis of ASD [autism spectrum disorder] after an initial ASD-negative comprehensive assessment is a common clinical experience." Based on an: "Extensive chart review of patients' electronic medical records" from "a representative population-based registry of patients seen during 2004 to 2011" researchers reported that over 200 children were diagnosed with an ASD after their 6th birthday "although their initial comprehensive developmental evaluations before the age of 6 were negative for ASD." The authors discuss possible reasons for the reversal of diagnosis including "evolving diagnosis as well as missed and overdiagnosed cases of ASD."

Finally, is the paper from Aggarwal & Angus [3] with the conclusion: "ASDs can go undetected during childhood and these clients can sometimes present during adolescence to mental health services for a psychiatric comorbidity." This followed their experiences of a diagnosis of autism being potentially missed or masked during childhood, only to be picked up during adolescence when a referral was made "for a psychiatric comorbidity."

Taken as a collection, these articles/features reiterate that the diagnosis and diagnostic process of autism is often a very complicated thing even before one starts to talk about politics, the availability of resources to undertake such a task and on occasion, actually getting someone to take notice of the need for a referral (see here). I've talked before on this blog about the various factors than can influence the age of autism diagnosis (see here) stressing for example, the fluidity in behavioural expression particularly during the early years (see here) and even into adulthood (see here). Outside of the idea that there may be a number of diverse developmental trajectories when it comes to autism (see here) impacting on presentation, including the idea of regression potentially being present for some (see here), even the most seasoned autism professionals are not error-free when it comes to something like autism screening and diagnosis (see here).

Insofar as the Aggarwal/Angus results, and the idea that the label of autism may only come to diagnostic attention when other psychiatric comorbidity lead, this is something discussed previously on this blog (see here and see here). The overlap between the autism and for example, the schizophrenia spectrums (see here) is an area crying out for further research attention and how intersecting with the idea of ESSENCE in autism (lots of different labels/symptoms potentially following a diagnosis of autism), symptom masking can be a real issues (see here). That also goes for the potential appearance of autism in other conditions such as Down's syndrome for example (see here).

With the growing tide of research suggesting that early (sometimes very early) intervention may be able to make a real impact on the course of autism for some (see here and see here), late, delayed or even mis-diagnosis should be viewed not only as a source of significant stress for those on the autism spectrum and their loved ones, but also as an area of vital importance to autism research on the ways and means of minimising such issues.

[Update: 25 March 2015: The paper from Crane and colleagues [4] has been published. The full-text is available here.]

Music then. I've probably linked to this before but here is Blondie and One Way Or Another.