A curious case report is documented in the paper by Luis Rodrigo and colleagues [1] (open-access) discussing the diagnosis of non-coeliac gluten sensitivity (NCGS) in a young lady "with a long history of 10 years of tics and obsessive compulsive disorder [OCD]." Further, quite a remarkable turn-around in her clinical symptoms was observed following institution of a gluten-free diet (GFD); as the authors note: "One week after the beginning of this diet, the tics diminished notably and the OCD progressively disappeared." They continue: "Within a few months, the tics had entirely stopped and the OCD had almost completely disappeared." 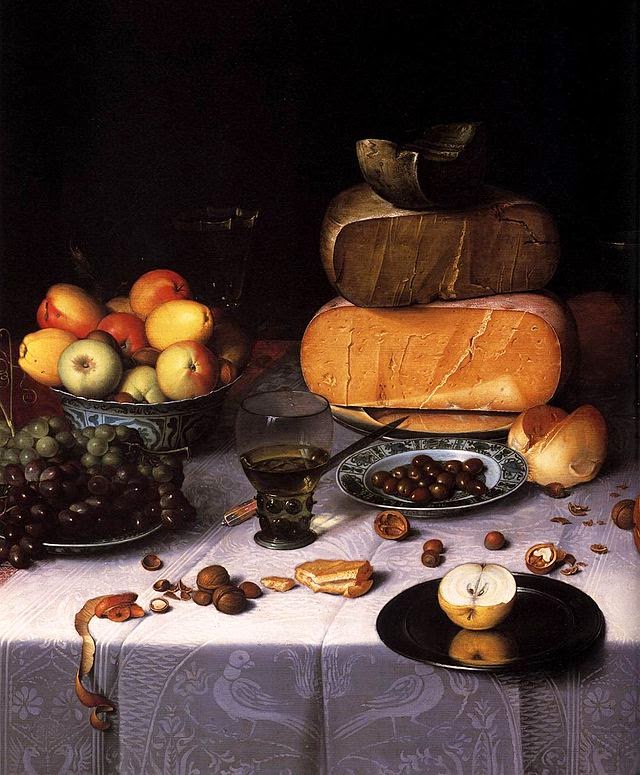 The Rodrigo paper is open-access so no need for me to regurgitate the entire contents to you. I will draw your attention to a few important points though:


Of course this is only a case report and whilst interesting and relevant from the N=1 point of view does not necessarily generalise to everyone presenting with tics (or Tourette's syndrome) or OCD. Quite a bit more study is required before this can be determined to be anything but a fluke finding.

I am however interested in this report providing yet another example of the potential extra-intestinal effects of gluten and the promotion of the concept of NCGS. Indeed, the recent paper by Fasano and colleagues [3] perhaps said it best: "Although there is clearly a fad component to the popularity of the GFD, there is also undisputable and increasing evidence for NCGS." One wonders whether this case report might further add to that evidence for the reality of NCGS and indeed, whether labels such as PANS (Pediatric acute-onset neuropsychiatric syndrome) characterised by "rapid onset Obsessive-compulsive disorder (OCD) and/or tics in children and adolescents" may reflect areas ripe for further examination of CD and NCGS related parameters?

So then... Oasis - Stop Crying Your Heart Out.