An intriguing quote to begin today's post: "Our findings support a gene-environment interaction model of autism impairment, in that individuals with ASD-associated CNVs are more susceptible to the effects of maternal infection and febrile episodes in pregnancy on behavioral outcomes and suggest that these effects are specific to ASD [autism spectrum disorder] rather than to global neurodevelopment." 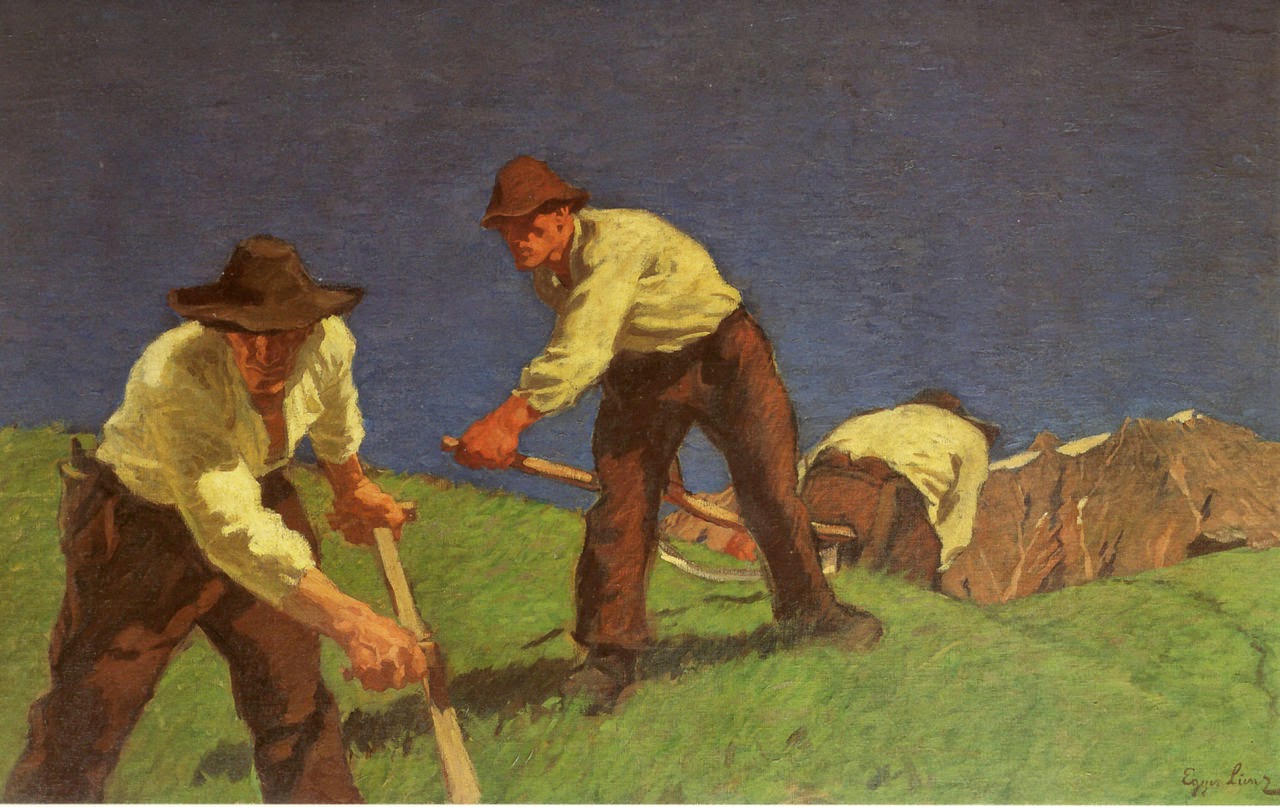 The findings come from the paper by Varvara Mazina and colleagues [1] who sought to "explore the impact of ASD-associated copy number variants (CNVs) and prenatal maternal infection on clinical severity of ASD." Based on "data from the Simons Simplex Collection sample including 1971 children with a diagnosis of ASD aged 4 to 18 years" who underwent genetic screening for the presence of CNVs, researchers cross-referenced genetic information with parent reported maternal infection and/or febrile episodes during pregnancy alongside autism severity in cases. They found something of a potentially important relationship: "individuals with CNVs and history of maternal infection demonstrated increased rates of social communicative impairments and repetitive/restricted behaviors."

Of course let us not forget that it is not beyond the realms of possibility that CNV load and maternal infection during pregnancy might just be a fluke finding when it comes to the presentation or severity of autistic traits. Indeed, outside of just looking at core autistic traits I'm taken to wonder whether other behaviours might show a similar relationship for example, based on some of the heightened comorbidity seemingly connected to autism such as attention-deficit hyperactivity disorder (ADHD) (see here).

That being said, I do think there is more to see in this "gene-environment interaction model" specifically focused on what could bridge maternal infection and CNV load in cases of autism. CNVs and autism have something of a research history albeit rather complicated (see here). Maternal infections during pregnancy and autism have a similarly interesting history too (see here). In a previous post, I've covered CNV load and autism focused on behavioural presentation (see here) and the idea that some of the genes linked to cases of autism might also affect immune function  (see here and see here) including response to infection.

Without also trying to speculate too much and bearing in mind the 'epigenetic' slant to the Mazina paper, I was wondering whether there may be additional merit in looking at something like the HERVs (human endogenous retroviruses) in future work in this area. I say this acknowledging the preliminary research forays that have already been taking into this area with autism (see here), ADHD (see here) and even myalgic encephalomyelits / chronic fatigue syndrome (ME/CFS) in mind (see here). HERVs by the way are perhaps best described as fossil viruses which we carry with us as badges of honour following our evolutionary war against such microscopic invaders (see here). The idea that HERVs could 'mediate' genetic variations for example, as per the findings reported by Shuvarikov and colleagues [2] is still quite a new one but interesting in light of the suggestion of 'reactivation' under certain circumstances including stress and/or infection [3]. The contribution of 'hypomethylation' to genomic instability [4] might also be important to such HERV research in light of the preliminary suggestions of methylation issues associated with cases of autism (see here).

But enough of me speculating (on a blog in a very non-peer reviewed manner). The findings from Mazina et al stand as testament to our very limited understanding of how genes and environment [variably] interact when it comes to autism but offer something of a new area ripe for lots more investigation...

Music: Ash and Girl from Mars.