"After adjusting for demographic characteristics, select comorbid medical disorders and NSAIDs [non-steroid anti-inflammatory drugs] usage, the current results reveal that patients with schizophrenia have an increased risk of nearly 40% (HR=1.36; 95% CI 1.13 to 1.63; p<0.001) of developing CKD [chronic kidney disease] within a 3-year follow-up period after their schizophrenia diagnosis." 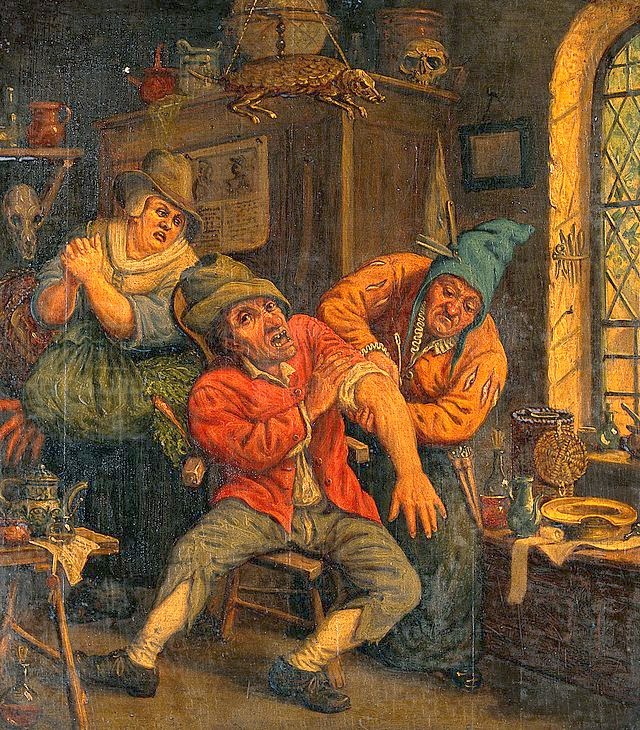 That was the rather surprising finding reported by Nian-Sheng Tzeng and colleagues [1] (open-access) following their interrogation of the national research database which continues to give based in Taiwan. I've talked about the very, very useful data emerging from the Taiwanese National Health Insurance Research Database (NHIRD) before on this blog quite a few times (see here for example) and it's world-leading role in various research areas. I'm particularly impressed with the use of this resource when it comes to the intersection between psychiatry and physical health as per the evidence that something like asthma might for example have a connection to autism or ADHD [attention deficit hyperactivity disorder] (see here and see here respectively). Yes, I know correlation is not the same as causation, but the prospective design of some of  this research and the sheer numbers of participants involved should really be stimulating quite a bit more interest in such associations.

Anyhow, back to the recent Tzeng paper:


I have little more to say about this study and the important conclusions reached. The idea that physical / somatic health issues perhaps don't receive the research or clinical interest they deserve where and when a psychiatric or behavioural diagnosis is received is becoming an all-too frequent theme on this blog. Be it heart health and schizophrenia (see here) or something like medical comorbidity and autism (see here), there remains something of a disjoin between psychological health and physical health and the acceptance that people with diagnoses such as schizophrenia are people first and so at least as likely as every else to present with physical health issues. Added to the idea that a label such as schizophrenia might predispose a person to be more likely to partake in activities such as tobacco smoking [3] and/or be overweight / obese [4] as a function of lifestyle or medication (see here), the focus on improving psychiatric outcome in cases of schizophrenia should really be going hand-in-hand with ensuring physical health is also catered for and the risk of chronic disease, even early mortality [5] is kept to a minimum.

Music to close: Morrissey with Suedehead.