Autism and the inter-pregnancy interval (again)

The paper from Maureen Durkin and colleagues [1] adds to something of a growing research evidence base suggesting that the temporal spacing between pregnancies / births - the inter-pregnancy interval (IPI) - may have something of an effect on the risk of receipt of a diagnosis of autism or autism spectrum disorder (ASD). 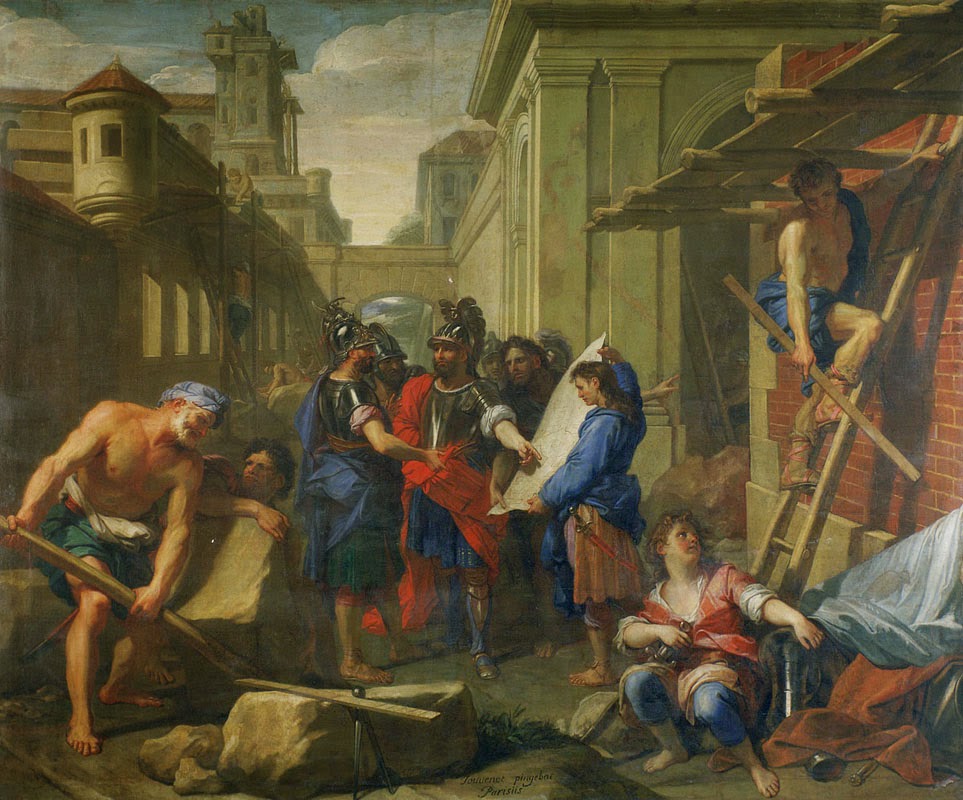 We've been here before. In fact, a couple of times I've talked about the IPI in relation to autism risk (see here and see here) not including other, similar research findings in this area [2]. If I were to generalise from the collected data so far, it might be to say something like a short IPI (below 12 months) and a longer IPI (above about 5 years) seems to carry some elevated risk of offspring receipt of a diagnosis of autism or autism spectrum disorder (ASD). But remember risk is risk...

Durkin et al looking through the records of almost 32,000 second-born children, reported that: "In adjusted analyses, both short (<12) and long (>84 month) IPIs were associated with a two-fold risk of ASD relative to IPIs of 24-47 months."

I don't want to dwell too long on this topic outside of reiterating a suggestion made in the paper from Nina Gunnes and colleagues [3]: "A possible explanation is depletion of micronutrients in mothers with closely spaced pregnancies." That being said, there may be other factors influencing risk such as a heightened risk for preterm birth also being associated with a small IPI. The elevated risk associated with a longer IPI is slightly more difficult to explain away, assuming that is, that one doesn't include the variable of 'older mother' into proceedings (see here) and possibly some contribution from the young upstart discipline that is epigenetics (see here). More research is indicated although I might also throw into the research mix the idea that a longer IPI might also raise the risk of something like preeclampsia [4] and how this might also impact on offspring autism risk (see here).

Patio Song to close (and some excellent interpretive dancing).