Analysing the salivary proteome in autism

The paper from Armand Ngounou Wetie and colleagues [1] (open-access here) reporting pilot results from a mass spectrometry based proteomic analysis of saliva in cases of autism or autism spectrum disorder (ASD) compared with asymptomatic controls is served up for your reading delight today. There has already been some media attention about this paper (see here). 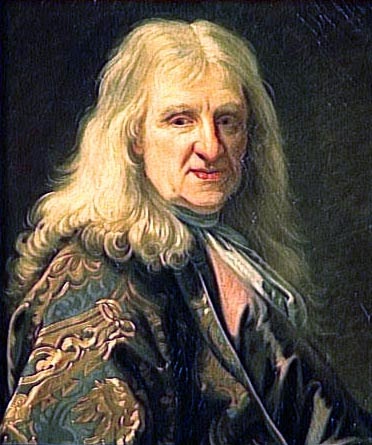 It's an interesting paper for quite a few reasons; not least the continuing voyage of the analytical technique known as mass spectrometry into autism research (see here) and further beyond [2]. Mass spec by the way, represents a rather advanced way of looking at biological samples for potential biomarkers or compounds of interest to specific states or conditions (among other things). Ngounou Weite et al have some research form in this area as per a previous paper titled: 'Mass spectrometry as a tool for studying autism spectrum disorder' [3] which I would encourage you to peruse for some background reading.

Their latest study delves into an interesting analytical medium, saliva, something we all generally have and importantly, something pretty non-invasive when it comes to collecting a sample [4]. "Using nano liquid chromatography-tandem mass spectrometry, we found statistically significant differences in several salivary proteins" the authors report, comparing saliva samples from those with autism vs. asymptomatic controls. The sorts of differences detected between the groups - quite small groups (N=6 per) - tended to fall into the domain of 'immune function' as per issues with neutrophil elastase and various antigen binding sites of immunoglobulin. Indeed, the authors conclude: "Our results indicate that this is an effective method for identification of salivary protein biomarkers, support the concept that immune system and gastrointestinal disturbances may be present in individuals with ASDs." I would agree with those sentiments.

Aside from the small participant groups and the fact that all participants were male and many carried some comorbidity (ADHD, epilepsy) alongside their autism label, 4 of the participants with autism were taking some kind of pharmaceutic/nutraceutical compared with none of the controls. As per other biomarker studies of autism, one always needs to be a little mindful of any effects from these factors particularly when looking at functional biofluids. In terms of the mass spec method, it all looks pretty comprehensive including the use of Q-ToF as the detector of choice and pooled group samples run in triplicate to ensure some kind of reproducibility in results. The authors did subject saliva samples to some preparation before analysis as per their focus on peptide content and a "full MS scan [that] covered the m/z range from 400 to 1,350". What this might mean is that some very low molecular weight compounds and indeed, potentially important larger compounds might have escaped their attention. But certainly I'm not going to quibble about this for now.

Of course this is not the first time that saliva has been used as an analytical medium in autism research (see here) outside of just looking at parameters such as cortisol (see here). And I assume it won't be the last either...