Case reports. I know they rank pretty low in the order of what counts as objective scientific evidence [1] despite their often interesting findings. That being said, when it comes to a diagnosis like autism, with all its associated heterogeneity and elevated risk of various comorbidity probably better encapsulated in a more 'plural autisms' understanding, case reports can offer something of an important view into the many and varied ways in which someone might arrive on the autism spectrum and their subsequent individual experiences. A focus on the N=1 if you like... 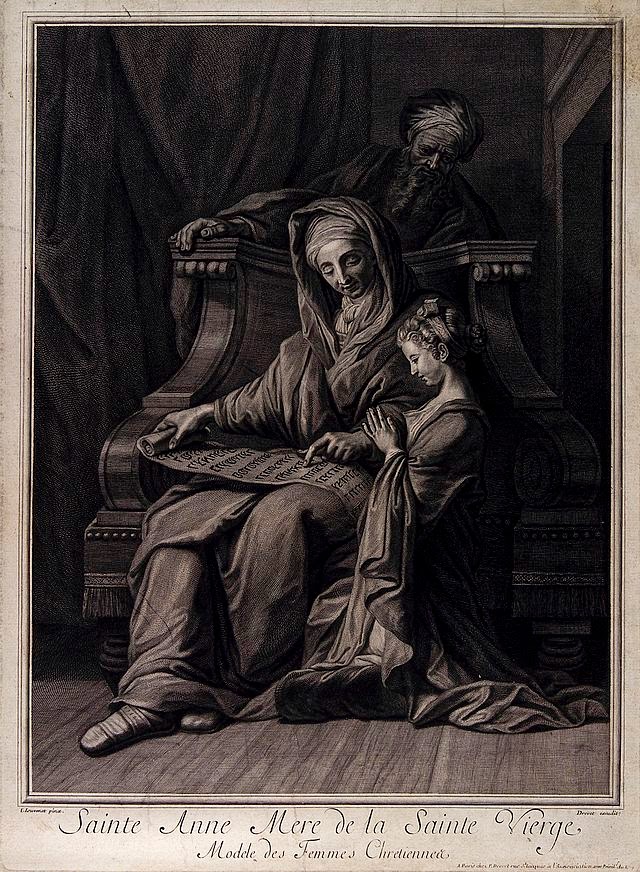 The case report from Jill and George Hutton [2] (open-access) describing how the "diagnosis of congenital rubella was recognized more than ten years after the birth" of their male infant subject and how "congenital rubella is linked to both autism and ischemic brain injury" provides some rather interesting details for science and practice. The paper is open-access but a few pointers might be useful:


I was drawn to talk about this paper for various reasons.

First is the continuing association between viral/bacterial exposures during pregnancy and offspring behavioural outcomes (see here). As per the research of people such as Stella Chess, mentioned in the Hutton article, discussing autism presenting in cases of congenital rubella [4] and reporting that "a high rate of autism and a high rate of recovery were observed" there is potentially so much more to see in this area of autism research. In-utero rubella exposure, by the way, is not the only infective agent linked to the presentation of autism for some (see here).

Second were some of the details reported by the Huttons on their young participant and in particular, the idea that congenital rubella may 'unify' the findings of stroke + autism. Pediatric stroke has been looked at with infectious disease in mind before [5]. The research literature in the area of stroke and autism is however not exactly straight-forward. It would be easy to say that stroke had a deleterious effect on the brain which then 'lead' to autism as per other research in this area [6], but this perhaps rather simplifies an all-too-likely more complex relationship. Certainly, I would like to see a little more investigation done on this topic and in particular the delayed manifestations of congenital rubella [7] as and when appropriate to a diagnosis of autism or autism spectrum disorder [8]. If and when this connection is further established, one could also reasonably ask about intervention strategies and whether autistic symptoms could be ameliorated in any way in this group? Remember those words from Chess: "a high rate of recovery was observed"...

Finally, the question is raised about the role of vaccination in preventing congenital rubella and possible knock-on effects for offspring development including autism-related outcomes. In a previous post on the talking point that is vaccination and autism (see here) I discussed some data which suggested that rubella vaccination may very well have "prevented hundreds, and perhaps thousands, of ASD [autism spectrum disorder] cases from 2001 through 2010 in the US." [9] The Hutton paper kinda overlaps with such discussions alongside detailing the issue of waning immunity [10]. I might add that analysis of the biology of individual responses (or not) to rubella vaccination [11] and even transmission from previous vaccinees [12] in light of other data is perhaps also implied in any future work in this area.

What the Hutton paper serves to reiterate is that there may be many potential paths towards a diagnosis of autism or ASD. Receipt of said diagnosis should also perhaps be a starting point for further inquiry rather than an endpoint...