I don't know if everyone will have heard the term 'like buses' to infer that you seem to spend ages waiting for something (like a bus) and then two or more turn up at once. So it is with research, and the continuing interest that autism research seems to have with the sunshine vitamin/hormone that is vitamin D. 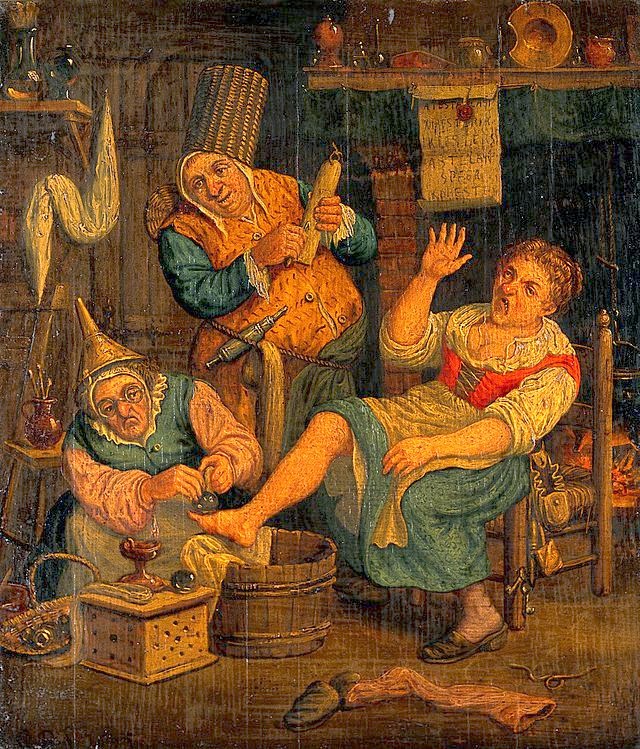 Following on from my recent discussions on the paper by Fernell and colleagues [1] (see here) talking about early low vitamin D potentially being 'connected' to cases of autism or autism spectrum disorder (ASD), so today I'd like to bring to your attention the findings reported by Bener and colleagues [2] (open-access here) who concluded: "Vitamin D deficiency was higher in autism children compared to healthy children and supplementing infants with Vitamin D might be a safe and more effective strategy for reducing the risk of autism." Just before anyone decides to pull me up on the use of the term 'healthy children' to denote asymptomatic controls (not-autism), those words belong the authors not me. Insofar as the notion that vitamin D supplementation might 'reduce the risk' of autism, I'd be minded to suggest that we need a little more experimental work in this area before anyone jumps the gun.

Some points from the recent paper:


As per the other research talking about vitamin D levels and autism (see here) including the idea that "lower serum 25(OH) D levels could be considered as an independent risk factor for ASD" [3] in some geographical/ethnic groups, it strikes me that there is quite a bit more investigation to do here. Bearing in mind that vitamin D deficiency/insufficiency is not just confined to autism (see here) and how one has to be a little cautious about single factors being universal triggers for a wide range of conditions, the very real effects of vitamin D deficiency even alongside a diagnosis of autism [4] imply that testing and a little clinical management for those that need it, should be rather more routine, save any further charges of health inequality for those on the autism spectrum.

Music... Come to Daddy by Aphex Twin (not for the faint-hearted).