The (surprising) rate of ADHD in Taiwan 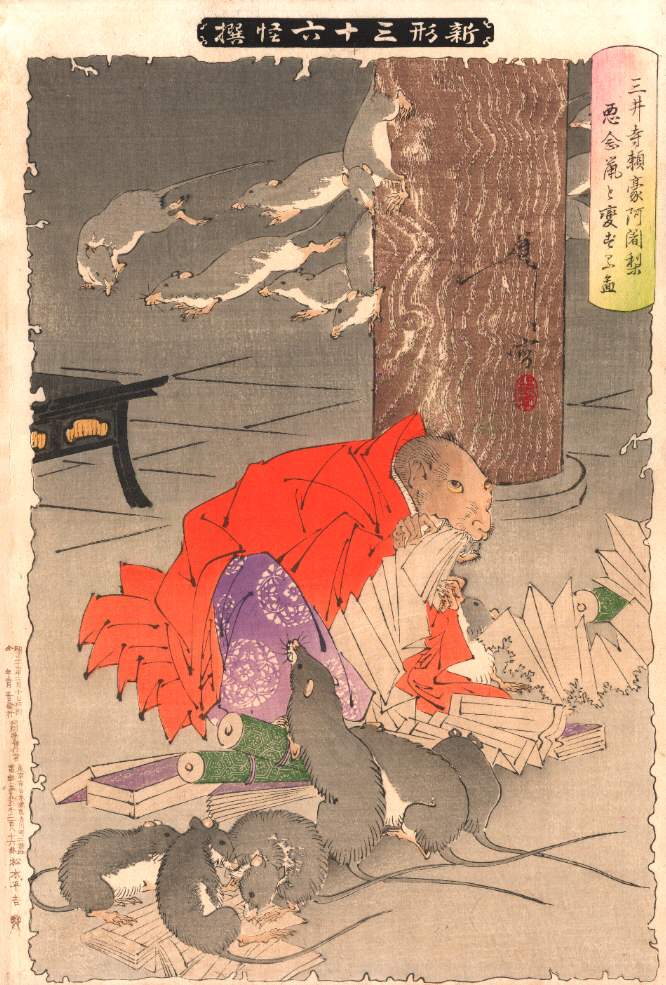 The idea that use of the diagnostic label called attention-deficit hyperactivity disorder (ADHD) is on the increase, and pretty significantly so, is quite common-place these days (see here). Appreciating that not everyone is convinced that the increase is necessarily genuine (see here) I would like to discuss some interesting data coming out of the 'big data' country that is Taiwan in the form of the findings reported by Wang and colleagues [1].

As regular readers might already know, Taiwan is the producer of quite a lot of big data findings in recent years as a function of the implementation of the National Health Insurance Research Database (NHIRD) some of which have been covered before on this blog (see here for example). This time around Wang et al set about exploring "trends in ADHD diagnosis in youths and the proportion of those receiving medication, with the aim of determining whether ADHD is overdiagnosed and overmedicated in Taiwan."

With a participant number approaching 150,000 diagnosed with ADHD between 2000 and 2011 - young people below 18 years of age - researchers calculated figures for ADHD each year between 2000 and 2011. They also looked at some details around medication history for cases during each year based on "those with at least one record of pharmacotherapy (immediate-release methylphenidate, osmotic controlled-release formulation of methylphenidate, and atomoxetine)."

Results: very interestingly the prevalence rates of ADHD for 2000 and in 2011 were not as dissimilar as you might first think (0.1% vs 1.2% respectively). The authors also point out that their prevalence rates are at odds with other work: "The rate of ADHD diagnosis was far lower than the prevalence rate (7.5%) identified in a previous community study using face-to-face interviews." They did observe some differences in rates of ADHD according to age where rates seemed to be higher as age increased - those aged between 7-12 years old or 13-18 years had a higher rate of ADHD compared with those 6 years and under. They also noted that medication use was 'more probable' as children got older and indeed, that medication use generally was on the rise.

These are important data. Yes, one could argue that the results might only be relevant to Taiwan and not necessarily generalisable to other parts of the world but you could say that about any piece of research based on one population. The NHIRD has strengths; many of them outside of just being rather large and including some 99% of the population and I've generally taken to believing findings from it as and when they emerge. So when the authors conclude that their findings are "not consistent with a systematic public opinion about overdiagnosis or overmedication of ADHD in Taiwan" I'm generally inclined to go with them.