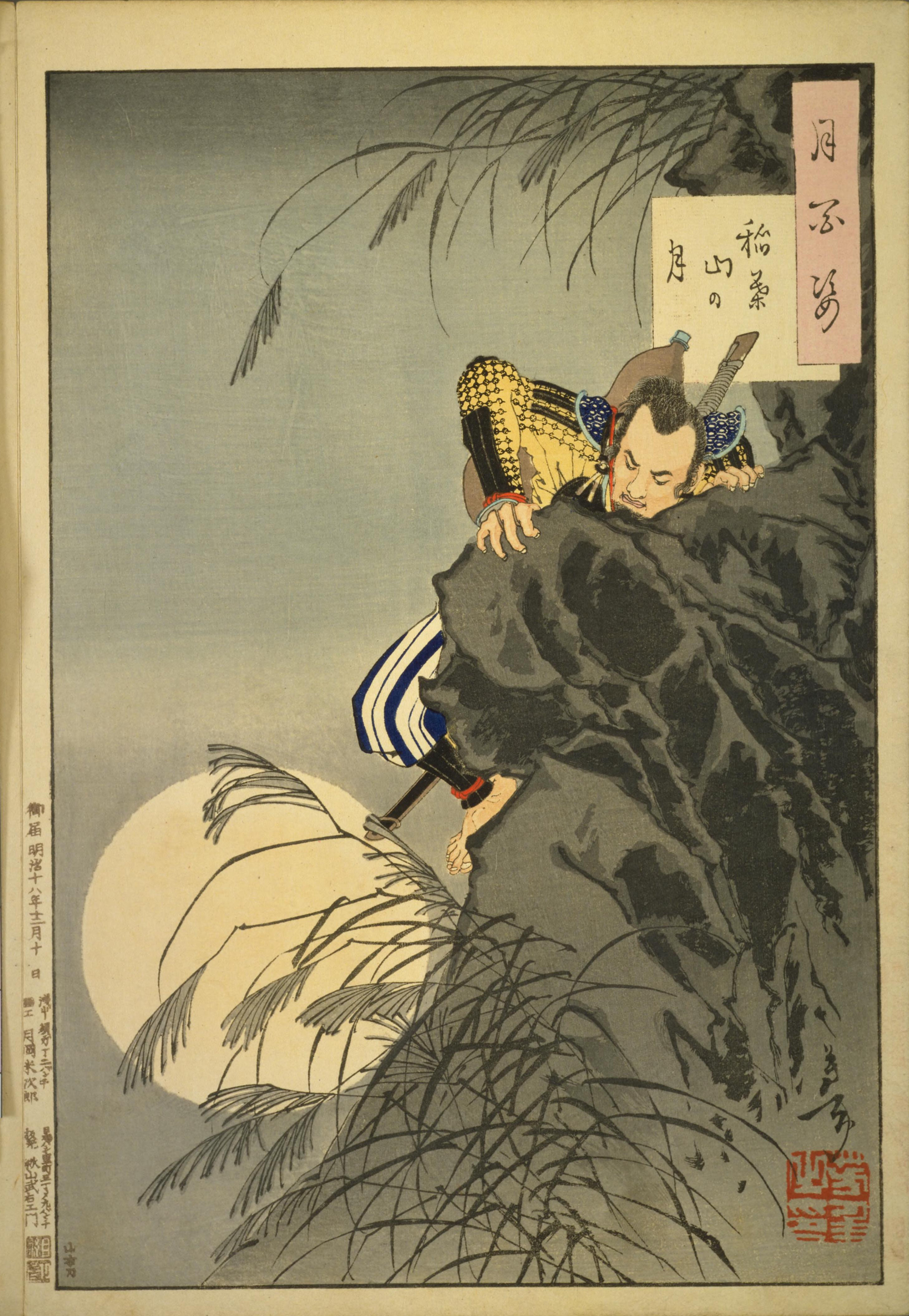 A bit of a lazy post for you today with lots of quotes based on the findings reported by Ragnar Nesvåg and colleagues [1] asking some important questions about 'off-label' use of antipsychotics.

Drawing on population-based data from Norway concerning "which substances, and for which mental disorder diagnoses, antipsychotic drugs were prescribed to 0–18-year-old boys and girls" the conclusions drawn make for some interesting reading.

So: "In total, 0.18% of Norwegian children and adolescents were prescribed antipsychotic drugs during 2010." I found this to be quite a reassuring figure insofar as antipsychotic use not to be at 'epidemic proportions' or at least not as high as other psychoactive meds.

Next: "The most common mental disorder diagnoses among male users were hyperkinetic (49.9%) and autism spectrum disorder (27.1%), while anxiety disorders (41.5%) and depressive illness (33.6%) were most common among female users." These data are a little more worrying. Granted, certain antipsychotics have received license elsewhere in the world when it comes to aspects of labels such as autism (see here) but importantly, this doesn't yet include the 'core symptoms' of autism, or at least not here in Blighty (see here). This hasn't however seemingly stopped many from receiving such prescriptions it seems (see here).

Finally: "These results demonstrate that children and adolescents who use antipsychotic drugs are predominantly diagnosed with non-psychotic mental disorders such as hyperkinetic disorder among boys and anxiety disorder or depressive illness among girls." Accepting that diagnoses and labels are sometimes not the starting point for the use of antipsychotic medication (physicians normally treat symptoms not labels) and that there is often significant overlap between various psychiatric and behavioural diagnoses, these findings are challenging. Not least because although very good at treating symptoms experienced b y many people, antipsychotics are not without their side effects (see here and see here for example).

The implication from the Nesvåg data is that antipsychotic use may be very much moving outside of the realms of just treating psychosis...