No association between [current] mycotoxin exposure and autism 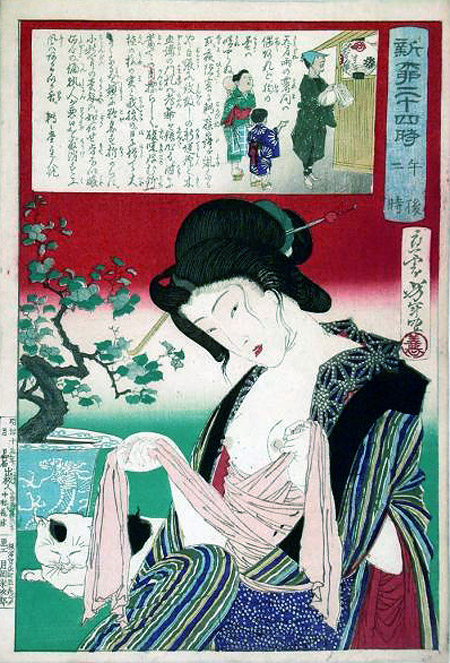 Although research stories stating a link (an association if you will) between condition A and factor X make for interesting reading, not all science is so blessed with such news-worthy findings. That's not to say that 'negative findings' are any less important than the 'hey, we found this...' studies, just that they don't perhaps tend to grab the headlines as much as those finding something.

In saying all that I'm standing up for negative findings today and some rather interesting science reported by Jennifer Duringer and colleagues [1] (open-access available here) on the lack of any significant relationship between current urinary mycotoxin content and their cohort of 25 young people diagnosed with an autism spectrum disorder (ASD).

Just in case you didn't already know, mycotoxin refers to "“natural” environmental contaminants, defined as secondary metabolites produced by fungi that reside in our food supply and on every surface in our environment." There are various types of mycotoxins (lots!) that occur as a consequence of various exposure patterns including fungi/moulds growing on foods or being present in our environment. Generally speaking, mycotoxins are something to be avoided (being careful with any sweeping generalisations there).

Duringer et al started their research journey on the basis that weather conditions pertinent to mycotoxin production have been linked to autism (see here) and some small-scale study that "suggested that individual exposure to mold increased the severity of neurophysiological abnormalities seen in autistic children" [2]. I know that furrowed brows will ensue when one talks about precipitation correlating with autism as per 'other correlations' but that was the basis for their study and should so be respected.

The technology used to test participants' urine sample for any presence of mycotoxin is not to be sniffed at as yet again (see here) tandem mass spectrometry steps up to the analytical plate. Some 87 mycotoxins were assayed for based on some previously published work and some important details such as the fact that urine samples were run in triplicate (even six times if you count the fact that each replicate was run in positive and negative ion modes) are included as part of the study protocol.

Results: given the fact that the cohort consisted of 25 young people with autism and 29 age-matched controls, one has to be a little cautious about making too many sweeping generalisations. What we can say is this: 20% of the participants with autism (5/25) came up with a 'positive' sample defined as 'any mycotoxin' being present. This contrasted with 14% of controls (4/29). The amounts detected were low; in some cases very close to or below the limit of quantitation where suitable standards could be obtained and used as comparators. When pooled together, those 9 participants with a positive sample were compared with the participants with a negative result to see if any potential correlates might show statistical significance. They didn't.

There are caveats to this work outside of the small participant group included for study. The authors highlight a particularly important one insofar as their focus on young adults "well after the in utero or infant-toddler exposure window when ASD develops and is diagnosed." In other words, the burden of current exposure to mycotoxins with autism in mind is probably low but that does not mean that "exposure windows" at other times might not exert an important effect. Indeed, other authors have speculated on other correlates [2] linked to the science of epigenetics for example, as perhaps being another area ripe for further study. This should be added to the list.

For now however, we can only base conclusions on the available (peer-reviewed) evidence...

[2] Mezzelani A. et al. Ochratoxin A as possible factor trigging autism and its male prevalence via epigenetic mechanism. Nutr Neurosci. 2016;19(1):43-6.