On staff training in the UK autism services sector 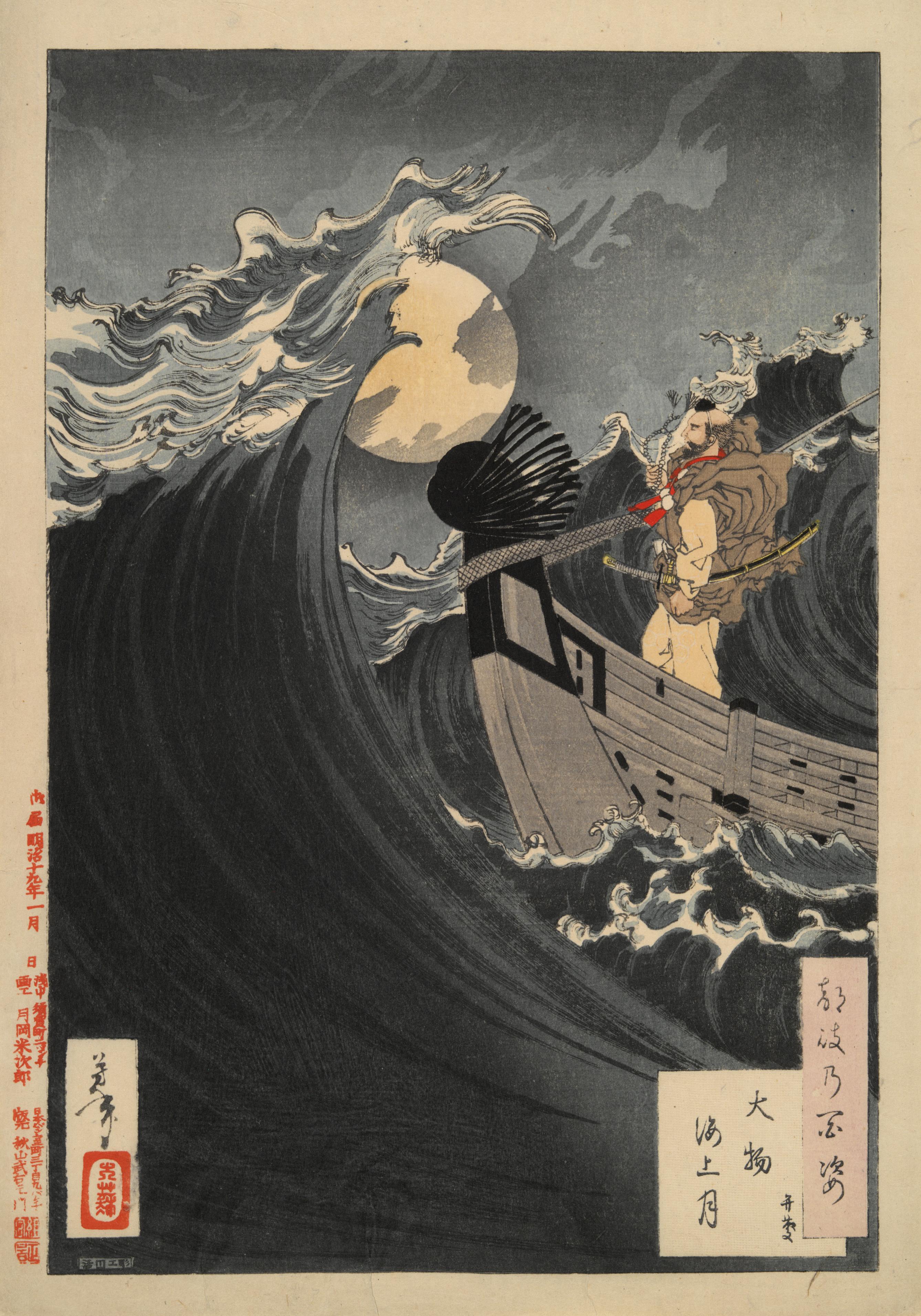 I tread carefully in discussing the findings reported by Karola Dillenburger and colleagues [1] (open-access) on the question of "knowledge and training with regards to autism" received by "health, social care, and education staff who work within the statutory autism services sector in the UK." The observation that "an acute lack of autism-specific training that has detrimental impacts" was apparent is a worrying sign indeed.

Although not intimately involved in the autism services sector, I do have some knowledge of the provision of education and other services for people on the autism spectrum as a consequence of my employer. Although perhaps having a biased opinion, I can testify to the benefits of good teaching and service provision with caring staff - 'friends' as I think most people would like to call them - making a real difference to people's lives and prospects. But as many people might remember, not every service provision is seemingly so inclined...

With the aim of surveying both professionals and service users to elucidate "the lived experience of those who use, and those who are tasked with providing, autism services" researchers gathered data via various different tools and sources pertinent to ascertaining the knowledge and training of autism among providers and service users views on staff training.

Results: well, I guess the term 'must try harder' is probably the best overview that Dillenburger et al give based on their cohort made up of nearly 800 professionals "from health, social care, and education" and a significantly smaller group of people with autism and their families. A couple of sentences kinda sum up the state of things: "A total of n = 175 health and social care (HCS) professionals responded to an open question about their future autism training needs, with only a very small minority (n = 12) having no suggestions or being happy with the training that had received. The vast majority (n = 163) felt that more training was needed." In other words, quite a bit more needs to be done for the carers and educators of those with autism to aid their caring and educating roles and said training should perhaps be on-going.

A few other points are worth mentioning too. So: "The survey showed that nearly half of the professional participants knew someone with autism personally." Acknowledging the old saying that is 'if you've met one person with autism, you've met one person with autism' and how sweeping generalisations are not required, the authors go on to say: "This makes a farce of brief 1–2 h autism awareness-raising sessions directed towards professionals who work in the autism field." Ouch, is the word that springs to mind.

Also: "service user interviews identified the lack of adequate staff training, inadequate services, and lack of support for individuals with autism and their caregivers and saw that this potentially contributed adversely to their mental health issues." I don't think I need to expand on this any further aside from suggesting that these issues when combined with a lack of resources and tightening budgets do not exactly make for a great portrait of how society helps some of its most vulnerable members.

And finally, the authors don't mince their words when it comes to the effects of a lack of appropriate autism-specific training et al: "Findings reported here show that in a culture where a lack of apposite training is the norm, those who attend minimal ‘autism training’ are regarded as ‘autism experts’ in the eyes of others who know even less. Dangerously, they may even become the trainers for the next generation. In reality, they are the one-eyed wo/man in ‘the land of the blind'."

What more can I say?