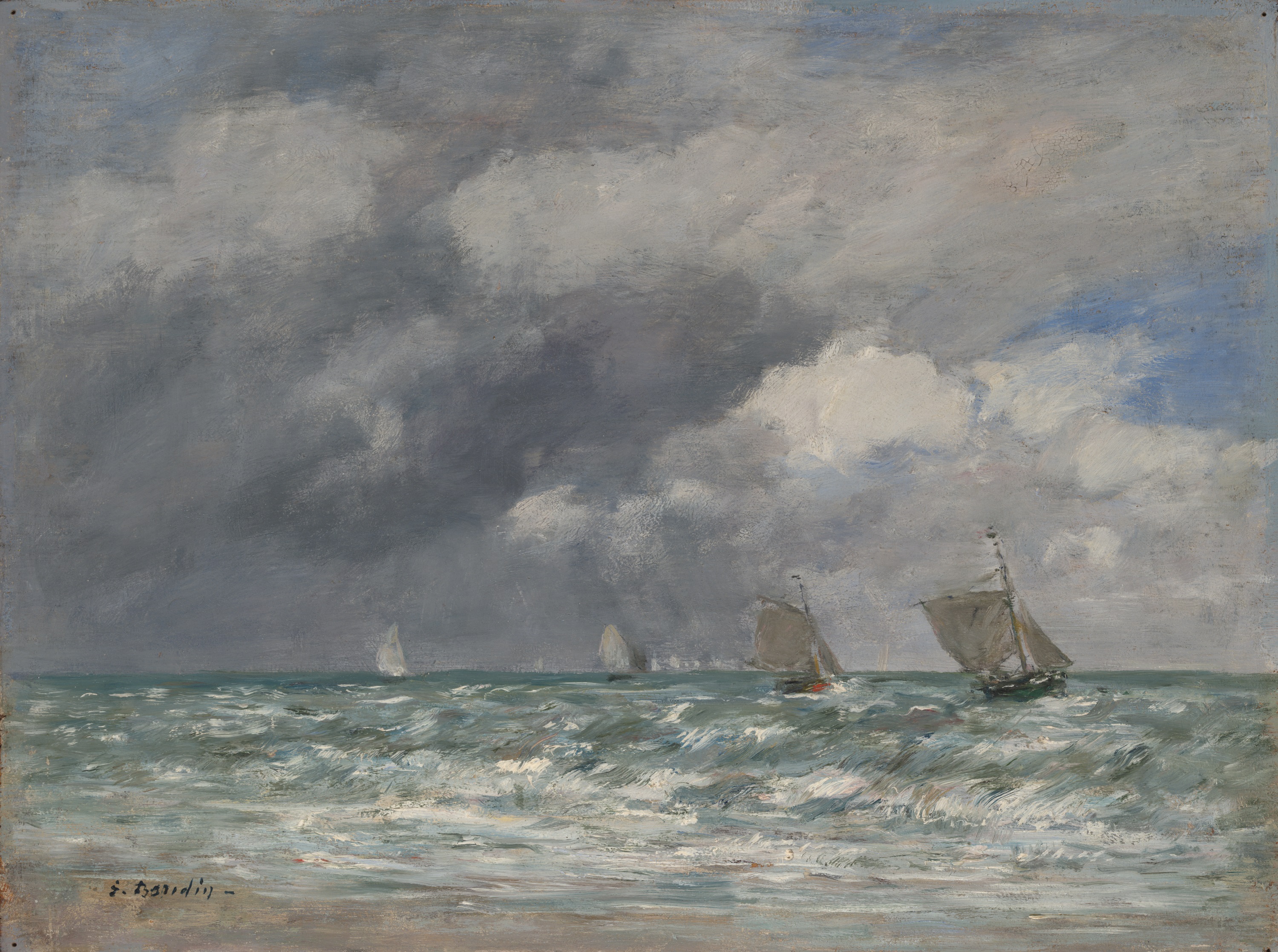 The name of the research game was again to draw on data derived from ALSPAC (Avon Longitudinal Study of Parents and Children) (yes, again) to look-see "the degree to which prenatal high-fat and -sugar diet might relate to ADHD [attention-deficit hyperactivity disorder] symptoms via IGF2 DNA methylation for early-onset persistent (EOP) versus low CP [conduct problems] youth." In other words: "Experts examine how a diet high in fat and sugar could alter baby’s DNA in a way that might cause behavioural problems."

To do this meant looking at around 80 youth presenting with early-onset conduct problems compared with around 80 youths who didn't have the same magnitude of issues. Data on maternal nutrition captured for the two groups (ALSPAC did a lot of data collecting!) was cross-referenced with group status and also epigenetic - methylation - status of the insulin-like growth factor 2 gene (IGF2). IGF2 is a gene that seems to be pretty active during the nine months that made us but less so as we enter the big, wide world. As the name suggests it seems to have a 'growth' role which is probably why issues with this gene have also been associated with the development of a number of cancers.

Results: "Prenatal ‘unhealthy diet’ was positively associated with IGF2 methylation at birth for both the EOP and low CP youth." Minus any 'blame', such results suggest that maternal diet might be important for the developing child. I know this is it not exactly a shock, but in these days of more and more research and clinical focus on the special time called pregnancy, the idea that particular epigenetic changes might come from a chosen diet is a potentially important one.

Further: "For EOP only: (a) higher IGF2 methylation predicted ADHD symptoms; and (b) prenatal ‘unhealthy diet’ was associated with higher ADHD symptoms indirectly via higher IGF2 methylation." The higher IGF2 methylation - higher ADHD symptoms is an interesting association. Methylation - the addition of a methyl group - is normally taken to mean gene silencing suggesting that a malfunction of the the IGF2 gene and/or lower levels of its protein product might have some important implications. At this point I might add that whilst there is a bit of a research gap when it comes to IGF2 and behaviour specifically linked to ADHD, there is some interesting animal research looking at mice engineered to show low levels of the protein product in terms of behaviours such as anxiety [2] alongside "a role for the placenta in long-term programming of emotional behaviour." Cutting edge stuff to be sure.

"At present, this is not a study that would change my clinical practice, but if intervention studies resulting from this work show nutritional support in pregnancy can have an effect then we should take any opportunity we can to help." That was one comment from a physician discussing the results of the Rijlaarsdam study that I would agree with. The fact that the study focuses on just one gene in amongst the thousands potentially linked to conduct problems and ADHD is something to bear in mind.

Set however within the context that food can seemingly also affect behaviour and psychiatry as well as physiology (see here for example) I'd like to think that more studies on nutrition during pregnancy would be forthcoming and quickly on this important topic.

To close, thanks to Gene for the laughter...