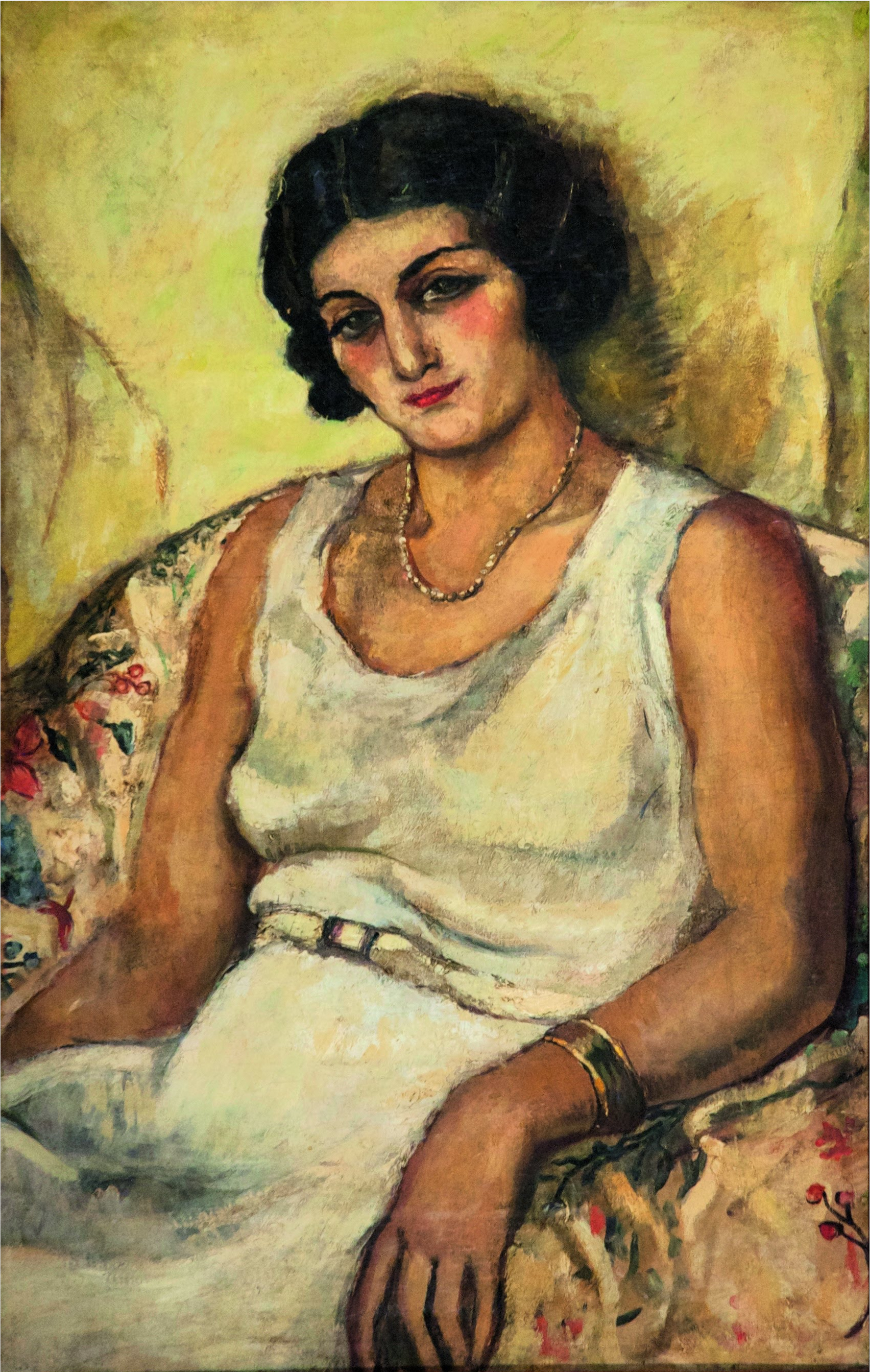 "Polycystic ovary syndrome (PCOS) is an endocrine disorder affecting 5-15% of reproductive-aged women and characterized by high levels of circulating androgens."

So said the findings reported by Carolyn Cesta and colleagues [1] who using Swedish national register data concluded that there may be something more to see when it comes to the presentation of PCOS and risk of receipt of a comorbid psychiatric label. Included under the banner of psychiatric conditions were a variety of different labels: "schizophrenia, bipolar disorder, depressive and anxiety disorders, eating disorders, personality and gender identity disorder, autism spectrum disorder (ASD), attention-deficit hyperactivity disorder (ADHD), tics, attempted and completed suicide." Personally, I'm not so sure these days that ASD should necessarily be termed a psychiatric condition but that was a decision made by the authors and I'm sure others might disagree with me.

Participant numbers for the Cesta study were in the tens of thousands as one might expect when it comes to research using the various Scandinavian registries ("all women diagnosed with PCOS between 1990 and 2013 (n = 24,385), their full-siblings (n = 25,921), plus matched individuals (1:10/100) from the general population and their full-siblings") and results were presented as odds ratios and adjusted odds ratios (AORs).

One particular part of the Cesta results stood out for me bearing in mind the primary focus of this blog: "Significantly higher AORs were found for ASD in both brothers and sisters of women with PCOS." Added to other research by Sunday Kosidou and colleagues [2] discussed on this blog (see here), these results potentially tap into some history in autism research talking about androgens and autism (minus any sweeping generalisations).

"Health professionals treating women with PCOS should be aware that these patients – as well as their family members – are important targets for mental health care." Yet again the idea that preferential screening for something like autism and other labels appears as further clues potentially emerge as to the risk factors for autism. The familial aspect to the Cesta data also provide some ideas for research directions too and I might, speculatively, suggest at least one course of future investigation (see here).