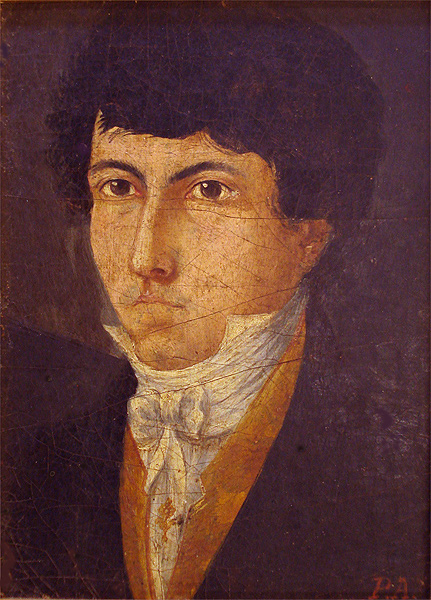 ALSPAC - the Avon Longitudinal Study of Parents and Children - continues to give in research terms as today I approach the findings reported by Evie Stergiakouli and colleagues [1]. They observed that: "Children exposed to acetaminophen [paracetamol] prenatally are at increased risk of multiple behavioral difficulties, and the associations do not appear to be explained by unmeasured behavioral or social factors linked to acetaminophen use insofar as they are not observed for postnatal or partner’s acetaminophen use." Some media attention for the study can be found here.

Continuing the research journey on a topic not unfamiliar to this blog (see here and see here for example) that exposure to paracetamol during the nine months that made us might not be a totally benign affair, Stergiakouli et al analysed data for some 7,700 mothers included in the initiative between 1991 and 1992. Questions about paracetamol use at 18 and 32 weeks of pregnancy were asked of mothers and maternal reports of child behaviour problems at 7 years using the Strengths and Difficulties Questionnaire (SDQ) were thrown into the research mix.

Combined with the various other studies suggesting an association between prenatal exposure to paracetamol and offspring behavioural 'issues' the case for a possible link is growing. ALSPAC has a number of methodological strengths to its design, not least "the availability of prospective information on acetaminophen use during the second and third trimesters of pregnancy and postnatally by the mother and by her partner." The fact that numerous potentially confounding variables were also controlled for is another bonus for the study results: "maternal age at birth, parity, socioeconomic status, smoking and alcohol consumption during pregnancy, prepregnancy body mass index (BMI), maternal self-reported psychiatric illness, and possible indications for acetaminophen use." This is pretty strong data (or at least as strong as the other data published on this topic).

Mechanism(s) of effect? Still something that needs a little more work I'm afraid, before any precise information is revealed. The authors go with some ideas based on the "endocrine-disrupting properties of acetaminophen" for example, but let's wait and see before anyone makes too many sweeping generalisations. I might however suggest that the possibility of a link between paracetamol exposure and asthma (see here) could be important in light of what asthma might mean for the risk of presentation of ADHD (attention-deficit hyperactivity disorder) for example (see here). Just a thought and bearing in mind the evidence linking paracetamol use and asthma is not always all on-way.

Further studies are required on this increasingly important topic. Please also bear in mind no medical or clinical advice is given or intended on this blog. Speak to your physician if you need more information about pain relief during pregnancy.