What parents of children with autism expect from their child's therapists 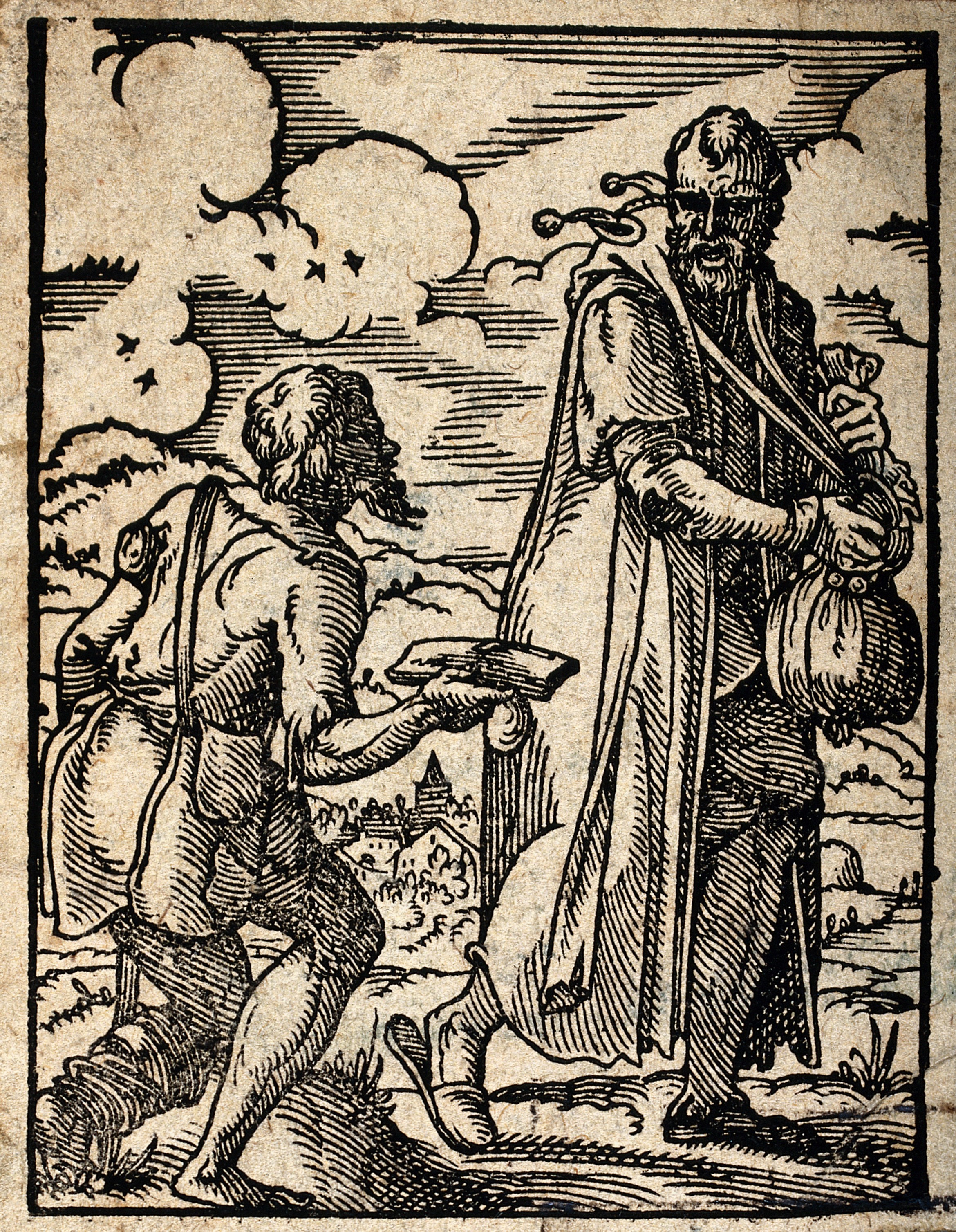 "Parents ultimately wanted therapists to produce positive outcomes for their children and were willing to sacrifice other desired qualities, as long as the therapy program was effective."

"The SLPs [Speech-Language Pathologists] expressed strong support for evidence-based practice (EBP) and indicated that they thought parents expected their children would be provided with evidence-based interventions."

Those quotes come from two papers recently published in the same journal; the first by Amelia Edwards and colleagues [1] attempting to identify "the qualities parents seek in therapists who work with their children with ASD [autism spectrum disorder]" and the second from David Trembath and colleagues [2] titled: 'What do speech-language pathologists think parents expect when treating their children with autism spectrum disorder?'

Providing what is a quite fascinating (albeit small scale) insight into the expectations of therapists and parents who use therapists for their children when it comes to autism, these papers put some science to what many people might already have suspected. The Edwards paper also carried an important sentence in the paper title - "More than blowing bubbles" - implying how positive real world outcomes are always going to be the most important elements of any intervention program when it comes to autism or indeed, any other label. The idea that avenues towards those positive outcomes should be 'evidence-based' is perhaps a sentiment noted in the views and opinions of [many of] those professionals delivering intervention but might not necessarily be first and foremost for parents whose natural instinct is to want the best for 'their child'.

The link between the concept of 'evidence-based' and autism is particularly interesting. A few years back I covered a paper by Gary Mesibov & Victoria Shea [3] (see here) carrying the idea that there may be both "benefits and limitations" when it came to the application of evidence-based policy and autism intervention. The sorts of variables that made evidence-based policy difficult when applied to autism ranged from the vast heterogeneity present under the label (or labels) to the idea that the gold-standard 'randomised controlled trial' (RCT) might not be all that suitable when assessing comprehensive intervention programs that for example, contain multiple elements. In subsequent years we've also learned that autism rarely appears in some sort of diagnostic vacuum (see here), something that might also impact on evidence-based policy with regards to intervention (see here). For scientific puritans, the Mesibov-Shea discussions could be construed as heresy. For me, there was some substance in their arguments and some lessons on how autism research in particular, needs to adapt and change away from the notion that 'autism' universally covers everyone with autism in terms of similar aetiology and pathology. Endophenotypes and 'snowflakes' people...

It should of course be recognised that quite a lot of the 'not-knowing' when it comes to the autism spectrum has set the field of autism intervention up for a variety of 'unusual' proposals for interventions, many of which have not been suitably scientifically tested (see here). Some are even downright unsafe but are still pursued for one reason or another, probably pertinent to that opening sentence on 'effectiveness' and no doubt playing into other emotions as and when a child presents with autism [4]. Feelings run high on this topic as I once again refer you to the post by Tom Insel on the 'kingdoms of autism' (see here) with a suggestion that different views be respected but at the same time, safety should be paramount.

Acknowledging that there is no 'one-size-fits-all- approach when it comes to autism intervention and that for some, mention of the words 'therapy' and 'intervention' are not necessarily high on their list of priorities, the Edwards and Trembath papers invite quite a bit more investigation. The possibility of a 'disconnect' between what parents want for their children and what therapists are currently able to deliver for their children represents something that could potentially impact on the delivery of intervention and the importance of the parent-professional relationship in this context. I'm also going to throw the paper by Paynter and colleagues [5] into this mix too...

To close, I feel old. Jossy's Giants is 30 years old (although I'm more inclined to the Red and White)...