Folate receptor autoantibodies (FRAAs) and a 'type' of autism? 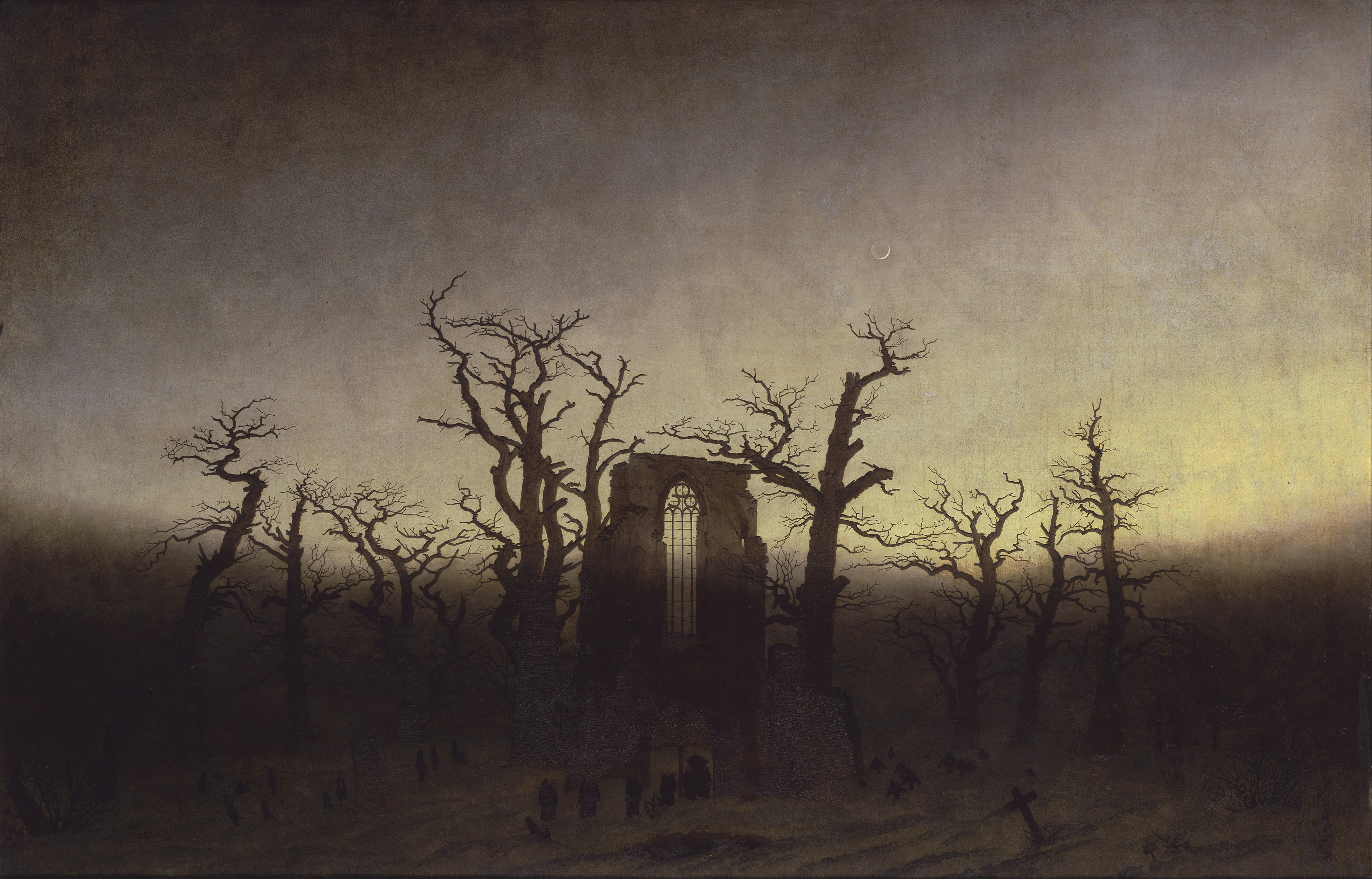 "This study suggests that FRAAs [folate receptor α (FRα) autoantibodies] are associated with specific physiological and behavioral characteristics in children with ASD [autism spectrum disorder] and provides support for the notion that these biomarkers may be useful for subgrouping children with ASD, especially with respect to targeted treatments."

So said the study findings published by Richard Frye and colleagues [1] (open-access) who continued a research theme looking at FRAAs and their manifestation in 'some' autism. If you've already clicked that link in the last paragraph, you should have something of a flavour for what FRAAs are and what has already been discussed with autism in mind. If you didn't, the long and short of it is FRAAs describing the possibility of issues with folate transport as noted in the condition cerebral folate deficiency (CFD) are also being reported alongside some autism. The subsequent use of folinic acid (a vitamer of folic acid) to compensate might be something to consider for at least some on the autism spectrum bearing in mind my not giving any medical or clinical advice. I might also direct readers to a previous post with a helpful graphic on how the folate cycle also links in to some other important metabolic processes (see here) which is particularly timely in light of more publications on the topic of 'MTHFR'. I'll come back to this shortly.

This time around, Dr Frye and colleagues set about looking at whether those with autism also with issues around FRAAs present with a 'specific type' of autism, also taking into account different types of FRAAs - blocking and blinding. Serum samples for 94 children diagnosed with an ASD were analysed for blocking and binding FRAAs. At the same time, various markers covering redox, methylation, immune function and vitamin status were also determined and various measures of behaviour examined.

Results: "Fifty seven percent of the participants were positive for either the blocking or binding FRAAs, with 17% positive for blocking FRAA and 51% positive for the binding FRAA; 11% were positive for both FRAAs." From a behavioural/psychometric perspective: "ASD children positive for the blocking FRAA demonstrated better communication on the Vineland Adaptive Behavior Scale, stereotyped behavior on the Aberrant Behavioral Checklist and mannerisms on the Social Responsiveness Scale." In other words, those children with evidence of FRAAs, particularly blocking FRAAs, seemed to "have less severe ASD symptoms." The authors make mention of the term 'optimal outcome' with regards to this group, which is interesting when you consider the status of this often contentious line of research (see here).

The results of the various biological assays employed showed some interesting results. So: "ASD children with the blocking FRAA appear to have a more favorable redox and inflammation profile with relatively better glutathione and CT [3-Chlorotyrosine] indices than FRAA blocking negative children." Further, although folate levels were not significantly different between the groups on the basis of the presence of blocking or binding FRAAs (or neither), levels of vitamin B12 did show some differences: "Children positive for the binding FRAA were found to have higher serum B12 levels as compared to those negative for binding FRAAs."

Appreciating that it is still early days when it comes to FRAAs and autism, this and other research is crying out for independent replication with some appropriate cautions that FRAAs are not seemingly just confined to a diagnosis of autism (see here). The idea that those with autism with a specific type of FRAA (blocking) might present with a more favourable ASD profile in terms of symptoms and also biochemistry invites the question of whether the presence of such biology might actually be 'beneficial' bearing in mind the limited participant numbers included in the Frye study. I know that this might sound at odds with the whole folate-autism link that has been built up over the years, but as I've said before on this blog, folate metabolism and autism is a mighty complicated topic (see here). Likewise, is the idea that the presence of binding FRAAs might be something to 'target' given their seemingly less favourable biological and behavioural profile.

I do have one or two other points to make before I leave you. First, although mention is made of serum levels of the various biological analytes under investigation, one should be mindful of how representative these values are across the body. High serum vitamin B12 does not necessarily mean high brain levels of vitamin B12 for example (and alongside vitamin B12 I would have liked to have seen some data on the compound that is methylmalonic acid). Second, although mention is made of "methylenetetrahydrofolate reductase" (MTHFR), it would be interesting to see how many of the group presented with genetic issues with the production of this enzyme in light of previous findings (see here) and onwards the nature of any connection with FRAAs and autism.

This is interesting work but lots more investigation is implied.