Evidence of blurring on the autism spectrum edges 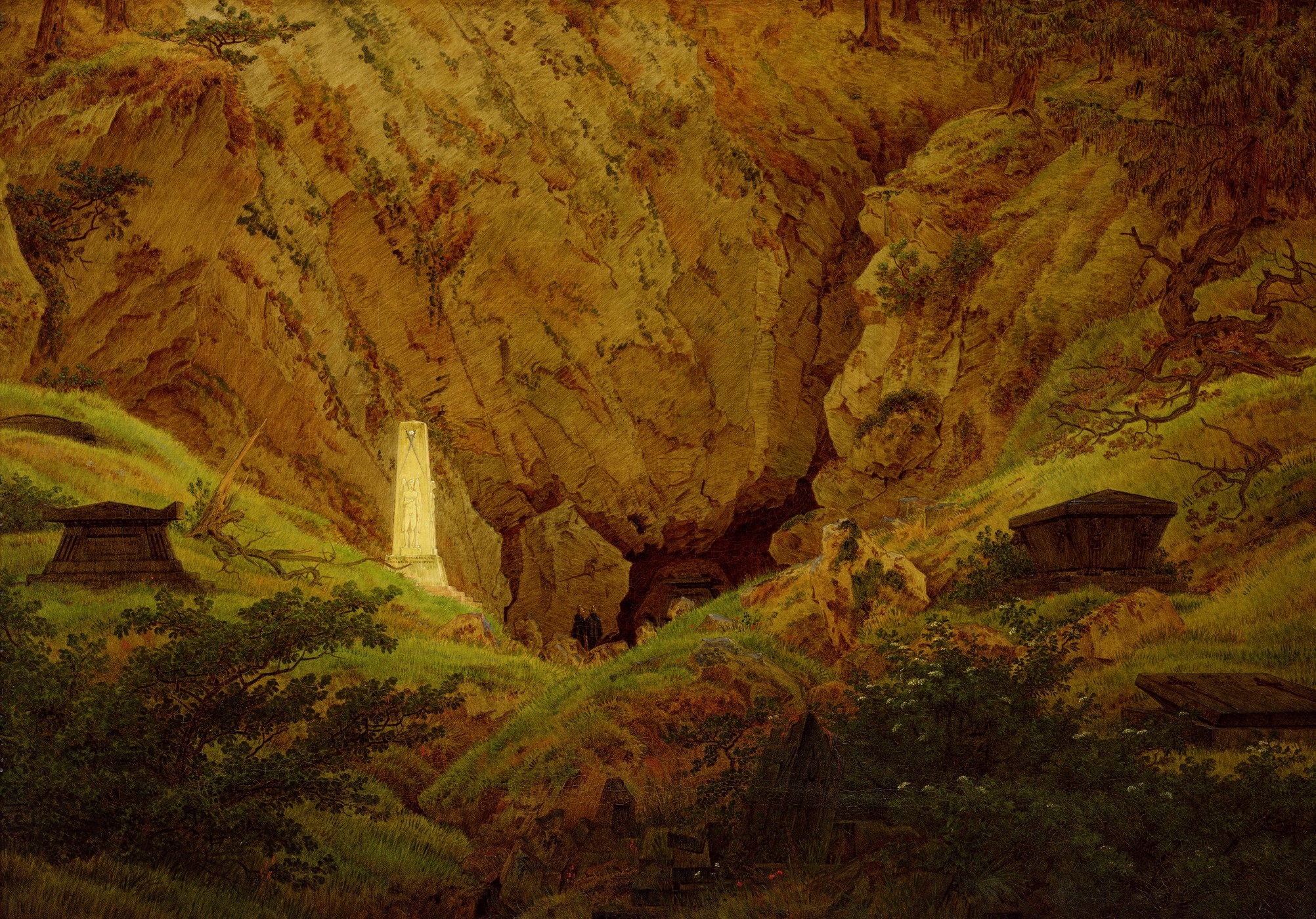 A quote to begin: "multiple types of genetic risk for ASDs [autism spectrum disorders] influence a continuum of behavioral and developmental traits, the severe tail of which can result in diagnosis with an ASD or other neuropsychiatric disorder."

That was the bottom line of the findings reported by Elise Robinson and colleagues [1] looking at data from "several large ASD consortium and population-based resources" (N~38,000) including the fabulous resource that is ALSPAC. Specifically analysing for various types of genetic 'risk' related to autism including inherited genetic issues and those so-called de novo variants (see here), researchers found that the genes thought to be influential in cases of autism also crossed over in to those who don't have autism in relation to skills such as social communication. To zoom in on some specific media interpretation of the findings: "The same genes involved in predisposing people to autism appear to influence social skills in the wider population, suggesting that the autism spectrum has no clear cut-off point, scientists have discovered."

Personally, I'm not so surprised that these findings have turned out the way they have. As I was told many, many years ago when it comes to the presentation of [early] autism, the [core] behaviour(s) associated with autism in many respects, mirror that seen during various stages of child development. It is the intensity, duration and effect on daily life that merit the diagnosis. If one assumes that genes play a significant role in the presentation of certain facets of autism (or even certain types of autism [2]), the Robinson findings fit rather well into the whole autism as a "continuum model." I say this bearing in mind that common genetic variations have been previously discussed with autism in mind (see here) although seemingly no one-size-fits-all genetic pattern related to all autism has yet been reported (see here).

Questions and caveats still remain however. First is the continued focus on structural genetics over and above other influences on gene expression such as that suggested by the science of epigenetics. I know there is a lot of hype in this area but there is also some good science emerging on aspects like the methylome and autism (see here) and some important links between the epigenome and autism and immune function for example (see here). I might also direct you to some interesting research suggesting that those fossil viruses that we all carry around in our genome might also exert some effect (see here). In short, variations in the structure of the genome are probably not the whole story when it comes to the presentation of autism or any other label (or anything sub-threshold-wise, around the diagnostic edges).

Second, and added to the first point, is the idea that 'genes for autism' are probably not exclusive 'genes for autism' insofar as their potential links to other behaviours/labels. We know from other research (see here) that genes perform lots of functions either working as individuals or more likely working as groups. Combined with the idea that some of the behaviours/symptoms noted in cases of autism might have other 'associations' (see here) and the idea of pleiotropy comes to the forefront [3]. This also combines with the idea that autism rarely exists in some sort of diagnostic vacuum (see here). I might add that I'll be coming to the paper by Wen and colleagues soon enough...

Finally, although it is tempting to use the Robinson findings as 'proof' that blurred genetic edges might mean 'we're all a little bit autistic', I'm happy to see that some commentators have countered such an assertion. As I hinted at earlier, the behaviours noted in autism are not somehow totally unconnected to the human experience insofar as all can be seen at some time or other during typical development. But... and it is an important point, autism is a diagnosis based on how said behaviours go well beyond that 'typical' categorisation in terms of their intensity, duration and importantly, effect on a person's life. Much like the pop quizzes asking 'are you autistic?' to say 'we're all a little autistic' potentially belittles what autism means to many, many people day-after-day-after day. And with recent reports on where autism in the extreme can sometimes lead (see here), caution is very much advised in this context.