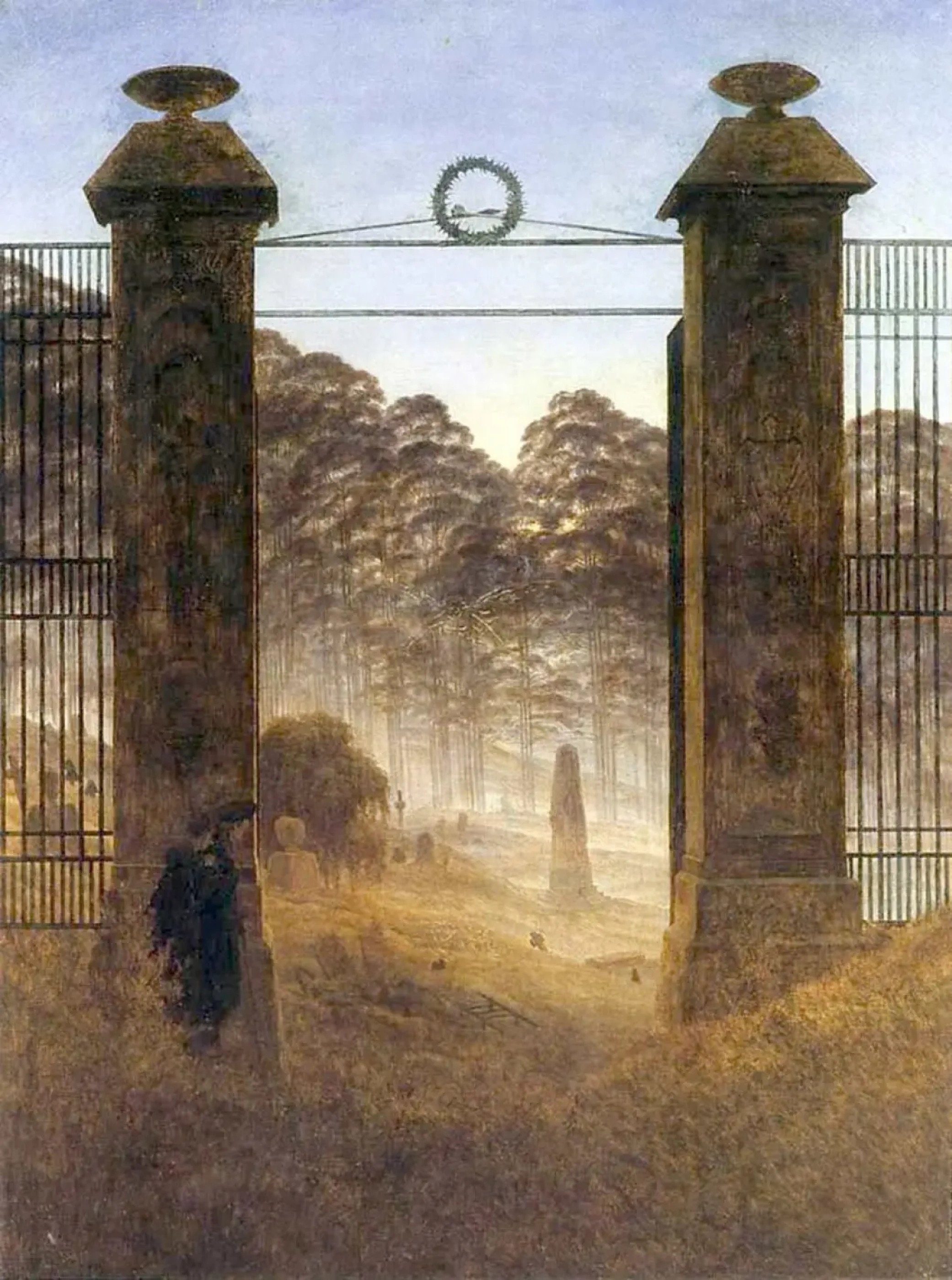 So went the recent BBC headline with reference to the findings reported by Mu-Hong Chen and colleagues [1] (open-access) and the idea that: "Relative age, as an indicator of neurocognitive maturity, is crucial in the risk of being diagnosed with ADHD [attention-deficit hyperactivity disorder] and receiving ADHD medication among children and adolescents."

Chen et al are not unfamiliar names discussed on this blog (see here for example) in light of the rise and rise of data emerging from the Taiwan National Health Insurance Research Database (NHIRD) covering all-manner of associations linked to diagnoses such as ADHD and autism. Indeed, not so long ago I was discussing the idea the atopic dermatitis *might* be implicated in one or other diagnosis (see here). This time around the NHIRD was used to test a different hypothesis: "those born in August are more likely to be diagnosed with ADHD and receive a prescription for ADHD treatment than those born in September."

An important detail first that many parents with a child born around late August / early September will probably have considered before their child starts school - "The cut-off birthdate for entry to school in Taiwan is August 31, and consequently, those born in August are typically the youngest in their grades." From a starting population of 1 million - "approximately 4.3% of the population of Taiwan" - who were randomly selected from the NHIRD, researchers whittled the numbers down to just under 400,000 aged 4-17 years who were "categorized on the basis of their birth month." The prevalence of ADHD and receipt of "a prescription for ADHD medication (methylphenidate or atomoxetine)" were examined by month, and various statistics were produced.

Results: an interesting pattern of diagnosis by birth month emerged. "The prevalence of subjects receiving ADHD diagnosis or medication increased with each birth month from September (1.8% and 1.2%) to August (2.9% and 2.1%)." In other words, those born in August were almost twice as likely to be diagnosed with ADHD as those born the previous September. This increased 'risk' mostly held true when analysis was also done on the basis of specific years starting 1997-1998 through to 2010-2011 and also crossed the genders.

The idea that relative immaturity compared to class peers might influence ADHD diagnosis is not a new one. Halldner and colleagues [2] reported on a smaller yet still pretty large cohort of children looking at ADHD diagnosis and medication treatment in Sweden. They reported that "ADHD diagnoses and medication treatment were both significantly more common in individuals born in November/December versus January/February" but also "no corresponding differences in parent- or self-reported ADHD symptoms by calendar birth month." Other authors [3] have arrived at similar conclusions including during recent research.

Some commentators have already cautioned about reading too much into the Chen results as a function of them being exclusively based on ADHD diagnosis and medication data without reference to important variables such as family history and environmental influences. I agree that further investigation is indicated before anyone heads down the 'it's all due to immaturity' route and perhaps over-simplifying what can often be a complicated diagnosis/presentation. This also perhaps ties into some important discussions on the increasing rate of ADHD being noted worldwide (see here).

That all being said, the idea that perceptions of classroom behaviour may not fully take into account age in comparison to peers perhaps suggests that further education and training should be offered to education providers in order to highlight this issue. That other more social factors such as level of economic deprivation (see here) may also influence decisions about using the label ADHD provides a timely reminder that psychiatric labels do not exist outside of social context.

Finally, readers might also entertain the idea that conception in the winter months leading to a late summer birth might also play a role in the results obtained and more than one environmental factor could play a role in the findings. That includes the continuing interest in the overlap between asthma and ADHD (see here). Science in this area might also learn a thing or two from some other recent research findings too...