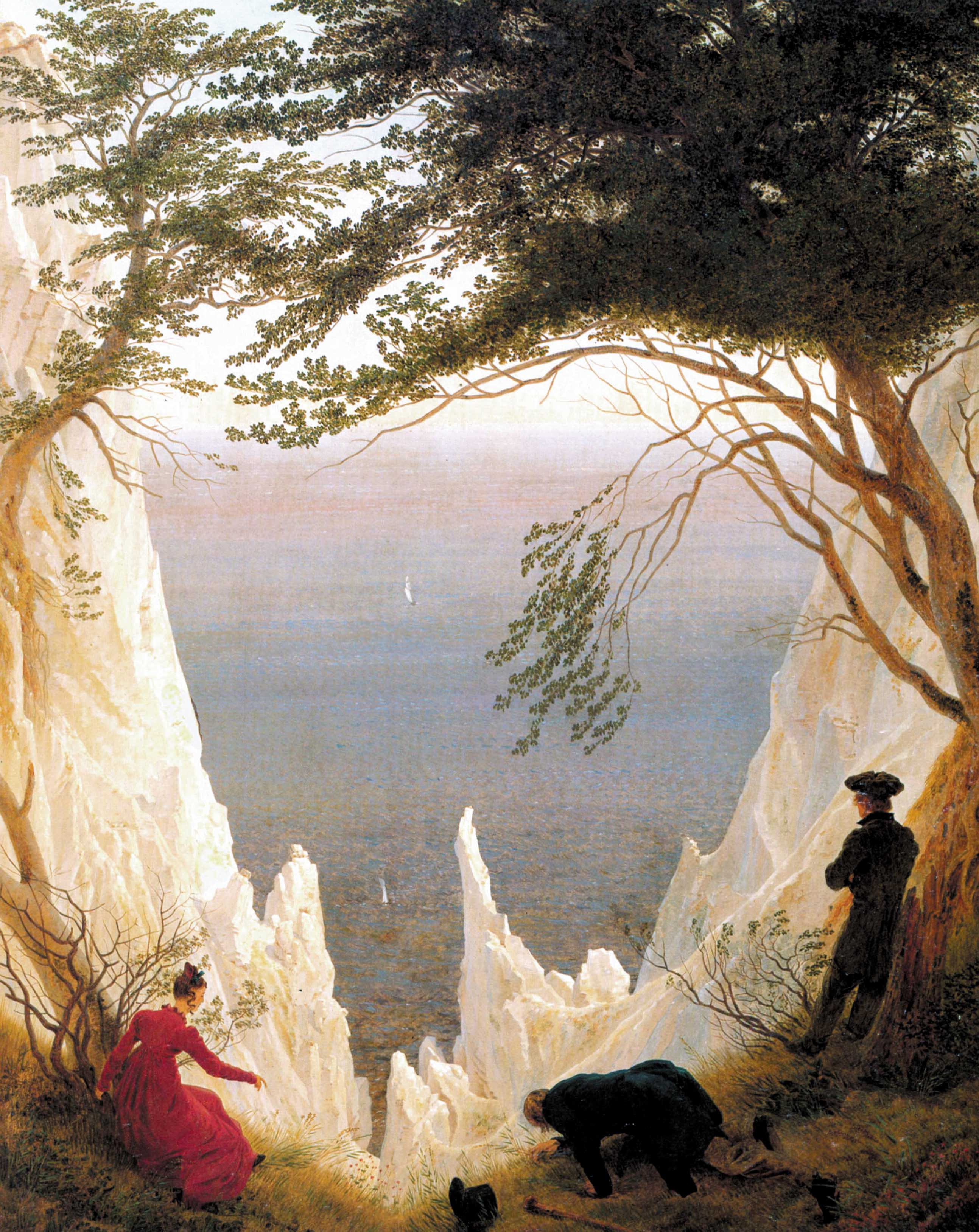 "In conclusion, [the] present meta-analysis strongly suggested a significant association of the MTHFR C677T polymorphism with autism."

So said the findings reported by Vandana Rai [1] as yet more discussion emerges on the possible role of issues with the methylenetetrahydrofolate reductase (MTHFR) gene in relation to at least some autism. The reason I've titled this post as a 'meta-meta-analysis' is because we've previously seen meta-analysis done on this polymorphism (SNP) in relation to autism as per other entries on this blog (see here). That and other entries will also provides readers with a little more background on what MTHFR does and why it might be so important to some autism.

This time around Rai looked at 13 studies hitting the criteria for study entry covering nearly 2000 people diagnosed on the autism spectrum compared with over 7000 asymptomatic - not autism - controls. Looking at the various genetic combinations based on zygosity, the author concluded that in both Caucasian and Asian populations, there was an association between the C677T polymorphism and autism.

Where next you might ask? Well, a few possible directions are potentially indicated. First is the idea that screening for the MTHFR C677T SNP does seem to be indicated when a diagnosis of autism is received. By saying that, I'm not suggesting that science has discovered 'a gene for autism' or anything like that (not unless you, for example, count some cases of schizophrenia within that definition of autism as per other work from Rai [2]) but alongside other genetic issues associated with some autism (see here), there is a possible target gene to look at/for. Additional screening of extended family members such as parents and siblings for this SNP might also be similarly indicated, not least because of the various other 'conditions' linked to this SNP [3] and implications for preventative treatment targeting elevated homocysteine for example.

Second, as and when issues with MTHFR are detected, there are some potentially important implications for things like folic acid metabolism (yes, that has been linked to some autism too with some caveats) and potentially onwards the availability of things like methyl groups for important processes such as DNA methylation (again, something looked at with autism in mind). I might also mention some of the literature on homocysteine specifically related to autism might also be something linked here (see here) given the positioning of this compound in relation to the folate and methionine metabolic cycles. Although still in its infancy, talk of MTHFR issues when identified as being part of a 'personalised medicine' approach to autism (see here) provide an important thinking/talking point.

I'd like to think that the MTHFR C677T SNP might offer some quite important clues to at least some types of autism as and when further research is undertaken. With the continuing advances being made using the CRISPR-Cas9 gene editing tool and the ever-increasing CRISPR zoo, the modelling of the MTHFR C677T SNP is set to become quite a bit easier in times to come, and may eventually provide some important advances pertinent to autism and beyond.

Yet again, screening is the first port of call as and when a diagnosis of autism is [eventually] received...

To close, following the very sad news that Ronnie is now with Ronnie, I think it's appropriate to light four candles...