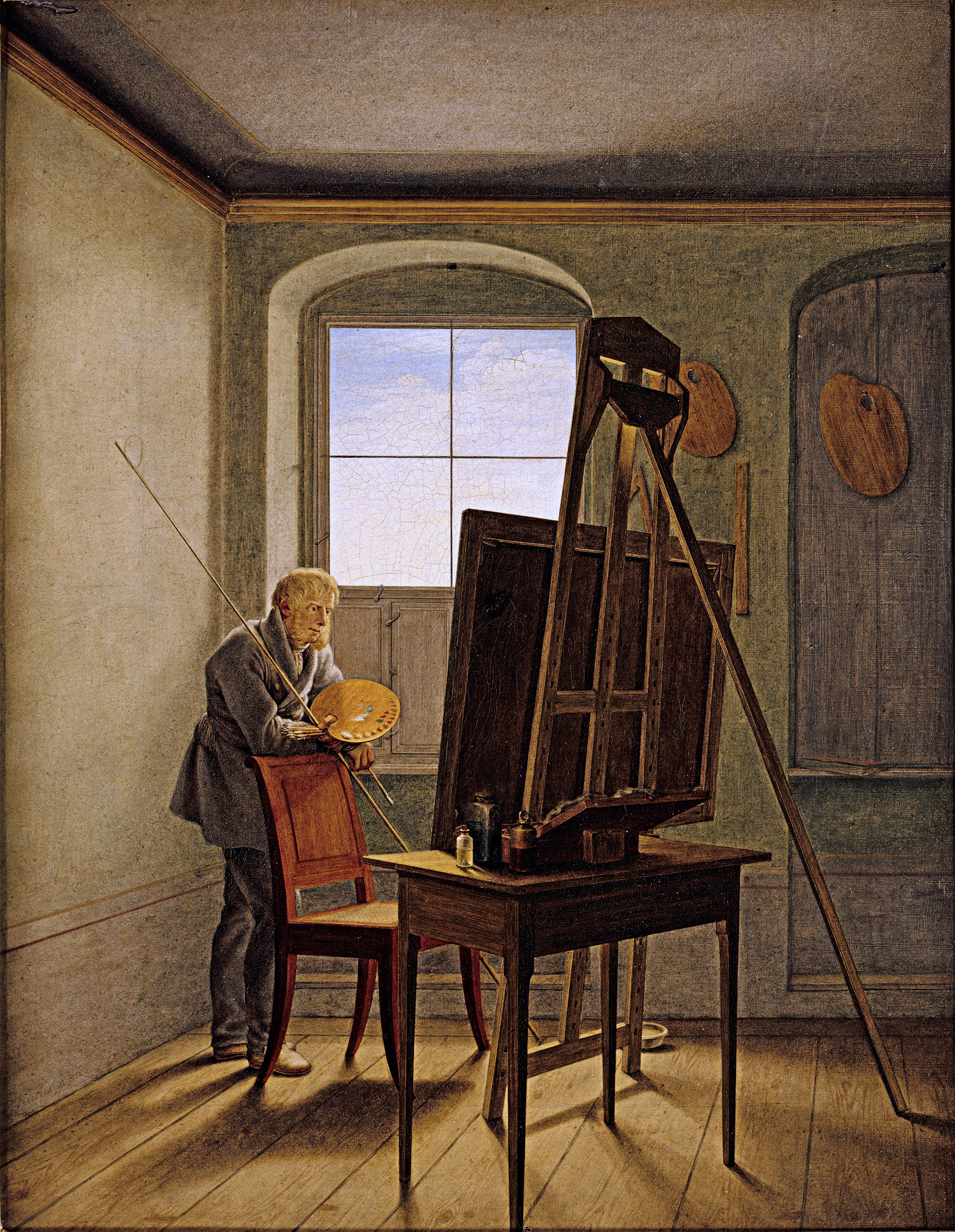 Today (April 2nd) is World Autism Awareness Day. The theme this year is on inclusion and as the United Nations note: "Mainstreaming disability" insofar as recognising that: "Autism and other forms of disability are part of the human experience that contributes to human diversity." A noble cause indeed; not forgetting that for many on the autism spectrum, long-term outcome remains poor (see here) and awareness about human diversity really needs to go hand-in-hand with real action to change prospects and truly bring equality to the ENTIRE autism spectrum. Indeed, 'life-changing' is a word that should spring to mind...

Today I'd like to bring your attention to the findings reported by Kimberly Murza and colleagues [1] which perhaps go some way towards illustrating how relatively simple early intervention can bring about quite big gains onwards to potentially improving future prospects for those on the autism spectrum. The topic of the "systematic review and meta-analysis" carried out by Murza et al was joint attention - whereby two people, often a child and an adult, use various strategies to share attention of an object or event of some interest. Joint attention with autism in mind, has been of some interest for quite a few years.

Looking at 15 "randomized experimental studies" where various types of interventions were used to improve joint attention, researchers concluded that there was quite a bit of support "for explicit joint attention interventions for young children with ASD [autism spectrum disorder]." Yes, there is more to do in terms of "which children with ASD respond to which type of intervention" but work in other areas on best- and non-responders should teach us a few lessons about how to go about doing this.

There are a multitude of options when it comes to intervening in relation to joint attention, many of which are covered in a recent publication by the group Treating Autism (see here). JASPER (Joint Attention Symbolic Play Engagement Regulation) seems to be making quite a few scientific waves recently [2] but there are others; this bearing in mind the need to improve the quality of trials looking at such behaviours (indeed reviews are only as good as the trials included) and the understanding that behavioural intervention often does little to solve the more 'somatic ' comorbidity that can and does also impact on autism (see here).

I might also add that given the depressing news that not much has changed over the past decade insofar as age at diagnosis here in the UK [3], early intervention including that targeting joint attention does not necessarily have to wait until a diagnosis is formally received...

[3] Brett D. et al. Factors Affecting Age at ASD Diagnosis in UK: No Evidence that Diagnosis Age has Decreased Between 2004 and 2014. Journal of Autism and Developmental Disorders. 2016. March 31.