Bumetanide for schizophrenia? A case report 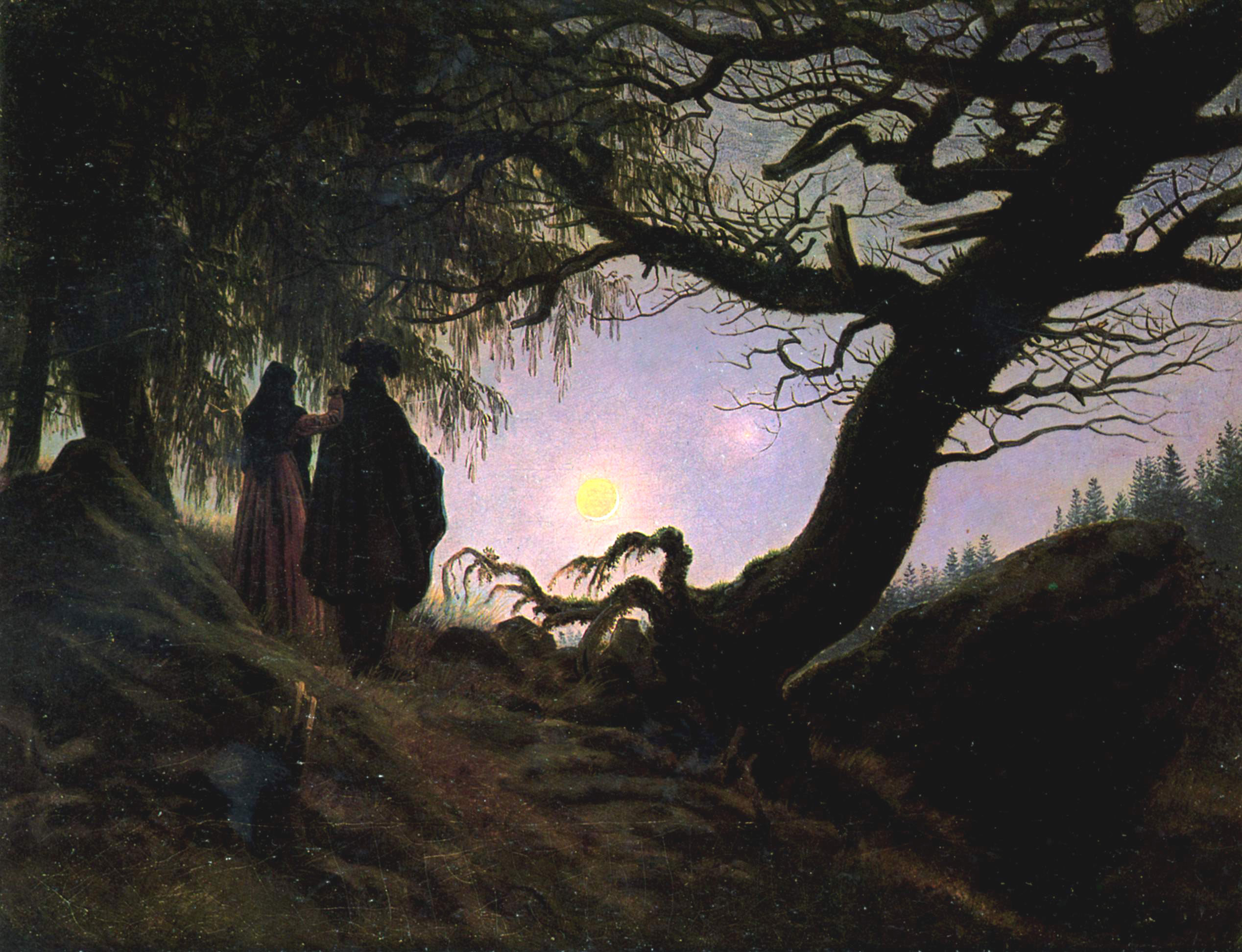 Bumetanide - a medicine known as a diuretic - has appeared before on this blog (see here for example) in relation to some preliminary suggestions that at least some types of autism might be sensitive to intervention using this particular compound [1]. The names Lemonnier (Eric) & Ben-Ari (Yehezkel) are a big part of the research group interested in bumetanide and its use outside of more traditional indications; particularly, the focus on its action on NKCC1 onwards to an effect on GABA.

Whilst there is still interest in the use of bumetanide for 'some' autism [2], today I'd like to briefly bring your attention to an interesting report on the use of this pharmaceutic in an adolescent diagnosed with schizophrenia [3]. The case report by Lemonnier et al details how following the use of bumetanide, there was a corresponding effect on some of the positive symptoms of schizophrenia; in particular: "Long-term treatment reduced hallucinations significantly." The authors conclude that "Further clinical trials and experimental studies are warranted."

Although still early days, I find this to be interesting research if not the first time that NKCC1 has been mentioned with schizophrenia in mind. When one looks at the range of 'effects' potentially linked to the NKCC1 inhibitors such as bumetanide [4] one gets a flavour for what might be potentially linked. As Jaggi et al suggest: "The inhibitors of NKCC1 are shown to produce anxiolytic effects; attenuate cerebral ischemia-induced neuronal injury; produce antiepileptic effects and attenuate neuropathic pain." I'm particularly drawn to the 'antiepileptic effects' bit in particular, as a function of the quite long-standing association between schizophrenia and epilepsy (see here). I'm not putting my eggs in one scientific basket by saying that, but given what is known about NKCC1 and some 'refractory' epilepsy [5] for example, it sounds as good a place to continue investigations as any...

Music: Me First & The Gimme Gimmes with a classic... Top of the World.