The 'anti-neuroinflammatory activity' of oxytocin 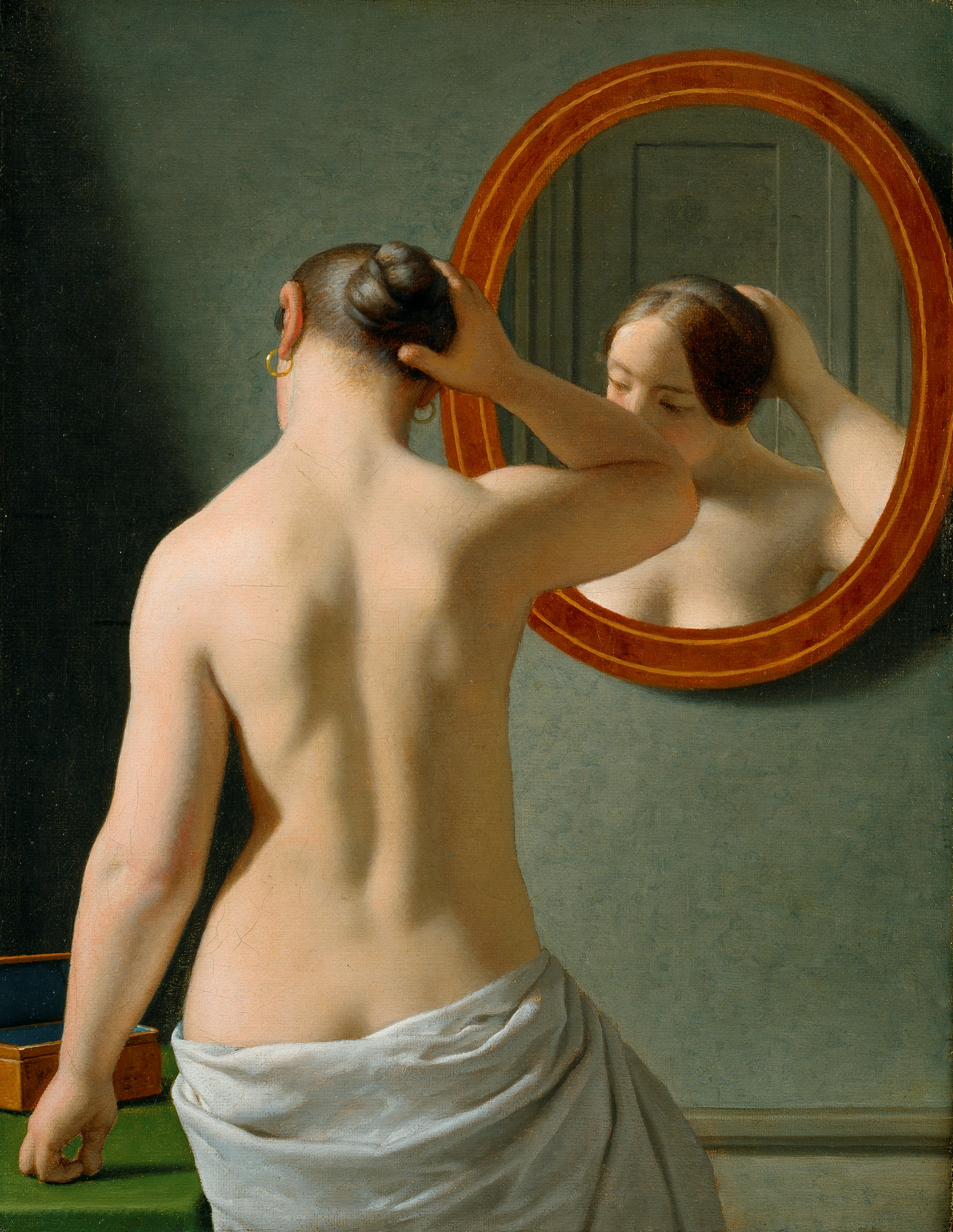 Whilst the package inserts of the various drugs that modern medicine has at its disposal provides important information on potential mode of action, there is a growing realisation that drugs generally have quite a few more molecular targets than are perhaps listed. Take for example the quite commonly used (in some parts of the world anyway) compound called melatonin  that in some instances can provide almost miraculous relief when it comes to sleeping issues under certain circumstances. A derivative of the amino acid tryptophan, melatonin might however be quite the molecular handy-person when it comes to its biological targets including its actions on something called leaky gut for example...

The paper by Lin Yuan and colleagues [1] similarly suggests that everyone's favourite 'cuddle hormone' (oxytocin) might also have a wider range of biological effects than has hitherto been fully appreciated.  Drawing on cell line results and intra-nasal administration of oxytocin (OT) to [artificially] immune-stimulated mice, authors reported that "OT possesses anti-neuroinflammatory activity and might serve as a potential therapeutic agent for treating neuroinflammatory diseases."

One of the primary analytical targets of the Yuan study were microglia, those 'constant gardeners' according to one description, and how administration of OT might have some interesting effects on the activation of microglia under certain circumstances. "BV-2 cells and primary microglia were pre-treated with OT (0.1, 1, and 10 μM) for 2 h followed by LPS [lipopolysaccharides] treatment" we are told, and microglia activation and "pro-inflammatory mediators" subsequently monitored. The results tallied with those 'anti-neuroinflammatory' sentiments previously expressed as authors report on various possible reasons for such an effect: "OT suppressed the expression of TNF-α, IL-1β, COX-2, and iNOS at the mRNA and proteins levels and reduced the elevation of [Ca2+]i in LPS-stimulated microglia cells." If that wasn't enough, researchers also looked at what happened following OT pre-treatment when a certain strain of mouse was 'immune stimulated' again in terms of microglia activation and those pro-inflammatory mediators. We are similarly told that: "pre-treatment with OT showed marked attenuation of microglial activation and pro-inflammatory factor levels." So we have something of a match in the lab and in an animal model.

These are interesting results. Yet again, one has to be a little cautious about the use of mouse models or indeed, cell lines (humans are so much more than a group of cells in a petri dish) and further, independent investigations are indicated. But: "These data suggested that OT would be a potential therapeutic agent for alleviating neuroinflammatory processes in neurodegenerative diseases."

I was inclined to talk about the Yuan paper because of the various 'connections' that have been made between oxytocin and autism (see here). With a growing interest in the oxytocin-autism connection in the peer-reviewed literature, this nonapeptide (9 amino acids long) has attracted quite a few researchers to its cause [2] as a function of the idea that: "Oxytocin increases the salience of social stimuli and promotes parental nurturing and social bonds" [3]. As per my interpretation of the current state of the oxytocin-autism research base, there are some interesting results available but once again, universal 'effects' are nowhere to be seen - Autisms, people. Autisms. The Yuan and other results focusing on the 'anti-neuroinflammatory' activity of oxytocin perhaps add another dimension to the possible hows and whys of efficacy when it comes to a label like autism. That also a growing number of people are coming around to the idea that neuroinflammation might be a facet of 'some' autism (see here) and including some mention of microglia (see here) offers an additional correlate to add into the future research mix. Could those with autism who have more prominent signs of neuroinflammatory issues potentially be 'best responders' to oxytocin for example? I did also wonder whether the idea that inflammation or inflammatory issues might feature in complex behaviours like social cognitive processing (see here) could provide another explanation for some of the reported results observed following use of oxytocin in [some] autism?

Much more research is indicated but again the message is... don't be too dogmatic when it comes to pharmacological targets and actions of medicines indicated for conditions such as autism. You might just end up being surprised...