The inter-pregnancy interval and risk of autism reviewed 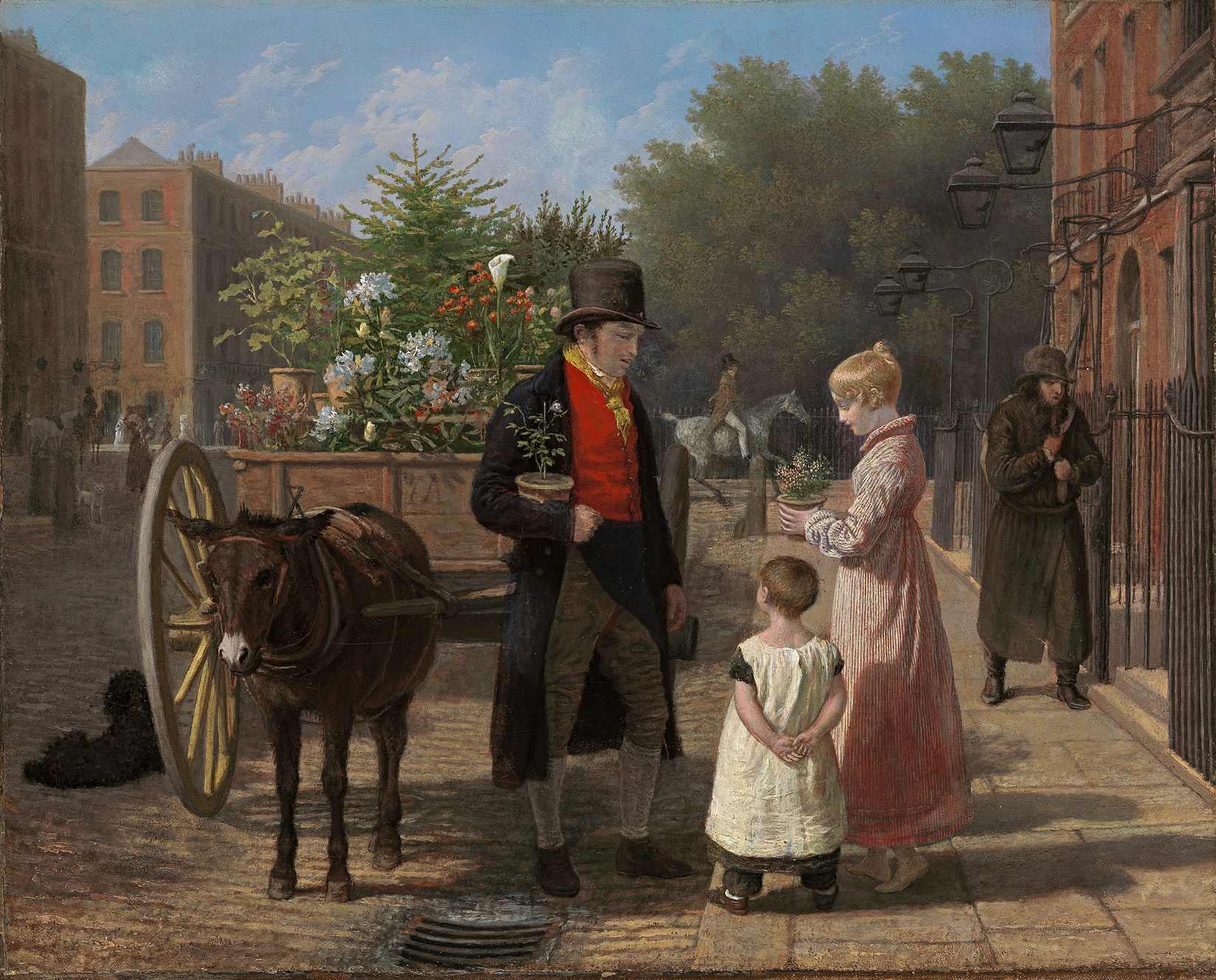 So said the results of the systematic review undertaken by Agustín Conde-Agudelo and colleagues [1] into how birth spacing might impact on the risk of a child developing an ASD. Drawing on data from 7 studies that "reported an association between short IPIs and increased risk of ASD" including over 1.1 million children, the authors confirmed what quite a few people already suspected: "children born to women with IPIs of <12 months had a significantly increased risk of any ASD." 'Autistic disorder' a.k.a autism (over other ASDs such as Asperger syndrome) seemed to shoulder the largest risk following a short IPI.

Of course we've been here before on the topic of IPI and autism risk (see here and see here) and as such the latest review results are not a complete surprise. What perhaps science does have to start thinking about are the various ways and means that a short IPI might confer additional risk of offspring autism. Personally, I'd initially go with the issue of a 'depletion of micronutrients' as being a prominent possible factor, as per what other research in this area has speculated on (see here). Combined with the so-called 'foetal programming hypothesis' (see here) drawing on the work of the late David Barker and others, the 'nine months that made us' is indeed an extremely important time from a nutritional point of view and potentially very relevant to at least some autism.

[1] Conde-Agudelo A. et al. Birth Spacing and Risk of Autism and Other Neurodevelopmental Disabilities: A Systematic Review. Pediatrics. 2016. April 7.