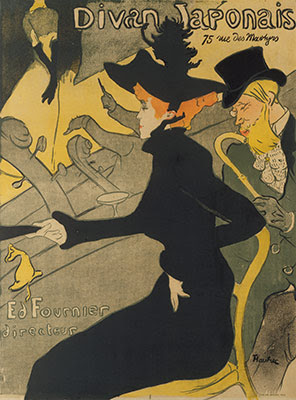 Today I'm (belatedly) talking about the paper by Robert Naviaux and colleagues [1] (open-access) and some further peer-reviewed discussion concerning the metabolomics of chronic fatigue syndrome (CFS). Suggesting that "targeted, broad-spectrum metabolomics of plasma not only revealed a characteristic chemical signature but also revealed an unexpected underlying biology" when it comes to CFS, it is not surprising that this work has attracted some media interest (indeed, quite a lot of media interest).

I don't want to regurgitate all the findings given that (a) they are numerous, and (b) the paper is open-access, but there are a few details worth noting.


With some cautions attached to this line of work (see here), not least the quite small participant groups included for study and, I believe, the use of a single blood sample at one specific time point, this is interesting work. Added to a growing tide of research suggesting that if one looks, one might indeed find some biological issues associated with a diagnosis of CFS (see here for example), this is yet another stop in the journey towards understanding CFS is terms of biology not psychology. The next stop is of course independent replication.

"The study of larger cohorts from diverse geographical areas, and comparison with related medical disorders like depression and posttraumatic stress disorder, will be needed to validate the universality and specificity of these findings. The finding of an objective chemical signature in CFS helps to remove diagnostic uncertainty, will help clinicians monitor individualized responses to treatment, and will facilitate multicenter clinical trials." Big words that indeed require that independent replication, but the research future for CFS is already looking a little brighter as a result of the Naviaux findings.