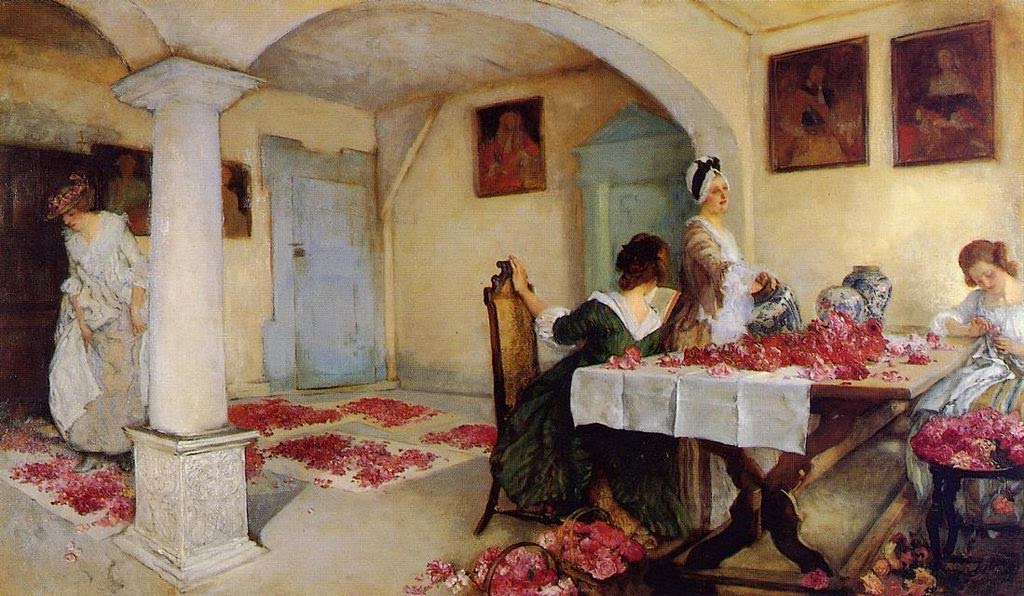 That was the finding reported by Hind Khalifeh and colleagues [1] (open-access here) following their analysis of "the prevalence and impact of crime among people with SMI compared with the general population." SMI, by the way, covered various labels including: "people with psychotic disorders (such as schizophrenia or bipolar disorder), as well as those with other diagnoses (for example depression or personality disorder) of a severity requiring intensive service contact."

Eventually examining the experiences of nearly 350 community-dwelling adults diagnosed with a SMI "under the care of community mental health teams" compared with data from over 2000 asymptomatic controls - "participants in the 2011/2012 CSEW [Crime Survey for England and Wales]" - researchers interviewed participants about their experiences of crime in the past year. Various definitions of 'crime' were used covering 'personal crime' (assaults, personal acquisitive crimes such as theft) and 'household crime' including burglary.

Quite a few results were reported in line with the finding that: "40% of the [SMI] patient group compared with 14% of the control group were victims of a crime in the preceding year." Accepting that: "People with SMI had greater levels of social deprivation than the comparison group", the experience of personal crime such as being the victim of an assault was significantly more frequently reported for the SMI group than controls for example. Worryingly: "Women with SMI were at particularly high risk of violence, both community and domestic" even when "sociodemographics, substance misuse and violence perpetration" variables were taken into account. Researchers also reported that being a victim of crime also lead to some pretty significant "adverse psychological effects (depression, anxiety or panic attacks)" for the SMI group when compared to controls.

Such findings do not make for great reading but are consistent with other research in this area. This research group have for example, previously published other work focussing on the experiences of violence against people with disability [2] and how having a 'mental illness' seemed to particularly elevate the risk of being a victim of crime. Once again, crime had its after-effects: "Disabled victims were more likely to suffer mental ill health as a result of violence than non-disabled victims." The gender gap has also previously been highlighted in work from this group too [3].

Accepting the often difficult relationship between mental illness and crime, particularly when it comes to the issue of violent crime [4] complicated by factors such as substance abuse (as per yet more and more results), the Khalifeh and other data suggest that strategies to support those diagnosed with a SMI potentially at higher risk of being a victim of crime might be something to consider. Set against a backdrop of the most saddest of events where mental health issues are once again thrust into the media spotlight, the sweeping generalisations made about severe mental illness and the concept of 'dangerousness' might perhaps also entertain the notion that various psychiatric diagnoses may themselves also put someone at a very real risk of becoming a victim of crime. Sometimes with the most serious of outcomes [5].

[2] Khalifeh H. et al. Violence against people with disability in England and Wales: findings from a national cross-sectional survey. PLoS One. 2013;8(2):e55952.