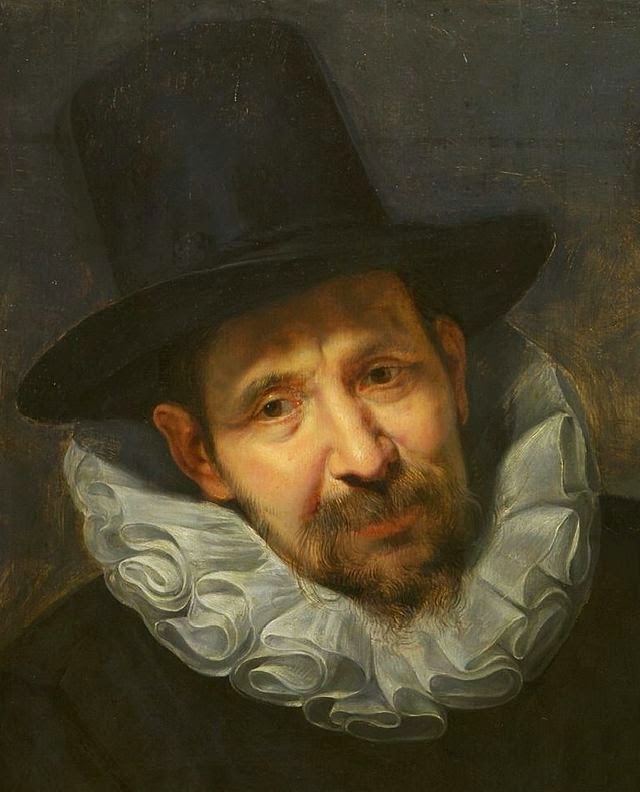 Back in June 2012, I posted an entry on this blog titled: 'Autism's environmental exposome: fish and pharmaceuticals' covering some work by Michael Thomas & Rebecca Klaper [1] (open-access). In it, authors suggested that unmetabolized psychoactive pharmaceuticals (UPPs) - residues from certain medicines - present in drinking (or in the case of this work, swimming) water may "induce autism-like gene expression patterns in fish."

The UPPs in question were "FLX [fluoxetine], VNX [venlafaxine], and CBZ [carbamazepine] in a 3-component mixture" and the lucky fish volunteers were fathead minnows who got to swim with those UPPs. The data were interesting insofar as the potential "ability to induce ASD-like gene expression patterns in developing brains" as a function of exposure to those UPPs, albeit with concentrations used in the Thomas/Klaper study "higher than observed environmental concentrations". The idea being that drug residues are present in the environment around us and some, either alone or in combination, may potentially host some important biological effects.

Enter then further work from this group in the form of the paper by Gaurav Kaushik and colleagues [2] (open-access) who undertook some rather interesting network analysis among other things and concluded that: "protein products from gene sets with enriched expression in fish brains and human neuronal cells, due to an exposure of psychoactive pharmaceuticals, were comparatively more inter-connected to other neighboring proteins than protein products of non-enriched gene sets." Further: "these genes are more likely to experience altered expression upon exposure to PPCPs [pharmaceuticals and personal care products], causing further dysregulation of the whole interactome due to a ripple effect."

I'll be honest with you and say that I'm not altogether au fait with all the goings-on reported by Kaushik et al and their bioinformatics approach adopted so you'll have to take my interpretation with a pinch of salt.  What they appear to be suggesting is that the effects of UPP exposure may not be just centred on the gene expression patterns they previously reported but rather having something of a wider knock-on effect on how gene products are expressed and how this might map onto something like autism. Interestingly, this time around researchers also introduced valproate (VPA) into their investigations given the growing evidence base that "VPA is known to induce ASD [autism spectrum disorder]-like phenotypes in mice" (see here for more information) as it might in people [3]. They reported some potentially important connections - "enrichment effects of clinical doses of VPA are similar to those for environmental concentrations of pharmaceutical mixtures."

Accepting how the word 'chemical' has been very wrongly demonised over the years, the idea that environmental 'exposures' either singularly or as combinations, might have important effects on development and behaviour is something that requires quite a bit more investigation when it comes to something like autism. The idea that gene expression for example, can be modified by said exposures adds an extra layer of complexity to the rather too simplistic idea of 'genes vs. environment' when it comes to autism risk. One might also be minded to take into account gender/sex (see here) too particularly in light of some of the findings reported by Werling & Geschwind [4] recently...

Oh, and UPPs might not be the only pharmaceuticals requiring further research attention with wastewater and minnows in mind...