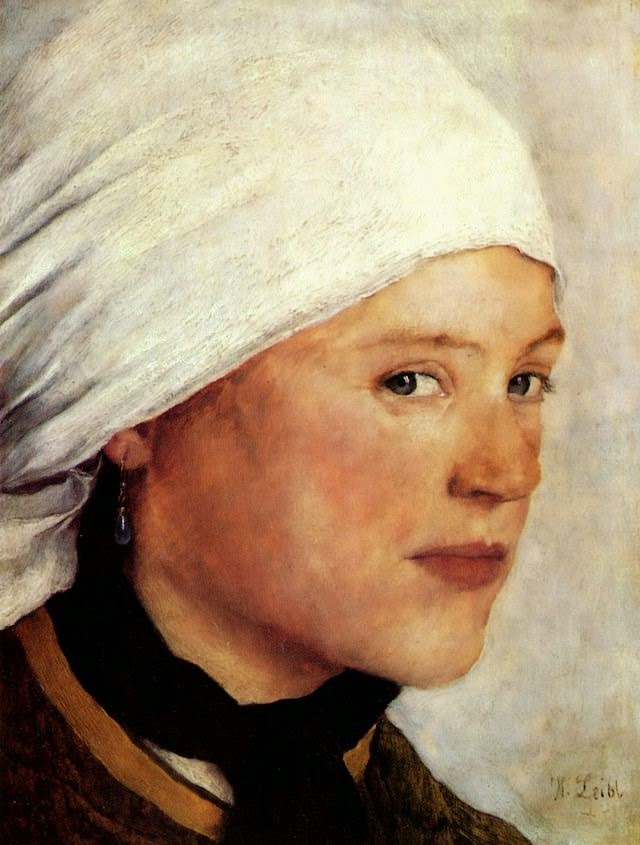 In today's brief post I want to highlight the important findings reported by Christina Nicolaidis and colleagues [1] who suggested that quite a bit more could be done to improve the success of "healthcare interactions" when it comes to the autism spectrum.

Based on the experiences of 39 adults with autism and "16 people who had experience supporting autistic adults in healthcare settings" researchers came up with a few "patient- and provider-level factors" that might impact on said healthcare interactions and thus the quality of service received by this group. Quite small changes such as improving healthcare provider's knowledge of autism - specifically adult autism - including a realisation that factors such as "verbal communication skills, sensory sensitivities, [and] challenges with body awareness" might impact on the quality of healthcare received are detailed. The idea that 'if you've met one person with autism, you've met one person with autism' might also be a useful phrase for healthcare providers to keep in mind given the significant heterogeneity and heightened risk of comorbidity normally attached to the 'autisms' (plural) label.

I've always been rather interested in the disparities in healthcare quality and provision attached to behavioural and/or psychiatric labels derived from books such as ICD and DSM. Having previously covered some of the extremes of "catastrophic illnesses [that] were misdiagnosed due, at least partially, to their autism" (see here) on this blog, I have a flavour for just how bad things can get when healthcare provider knowledge of autism is poor and phrases like 'it's just part of their autism' are used willy-nilly.

"Further efforts are needed to empower patients, adequately train providers, increase the accessibility of the healthcare system, and decrease discrimination." I don't think many people would disagree with the conclusions from Nicolaidis et al although the precise ways and means that such changes can be practically made still requires some flesh on the bones. As per another article from this research group [2] "the recognition of associated conditions" potentially comorbid to a diagnosis on the autism spectrum might also help healthcare providers plan for what they might expect, bearing in mind the considerable number of conditions/labels that might follow such a diagnosis (see here) and the idea that a label of autism is seemingly protective of nothing in healthcare and other terms [3]. But let's start with the simple things...

Music: The White Stripes - Fell In Love With A Girl (video pre-Lego movie). And assuming you are 'falling in love with a girl [or boy]' you might want to see how she/he might see you with the new Microsoft 'How old do I look' tool. After analysing a few mugshots of mine I'm not afraid to say that I might be visiting Boots the Chemists quite soon...

[1] Nicolaidis C. et al. “Respect the way I need to communicate with you”: Healthcare experiences of adults on the autism spectrum. Autism. 2015. 16 April.