MoBa does prenatal antidepressant use and offspring anxiety 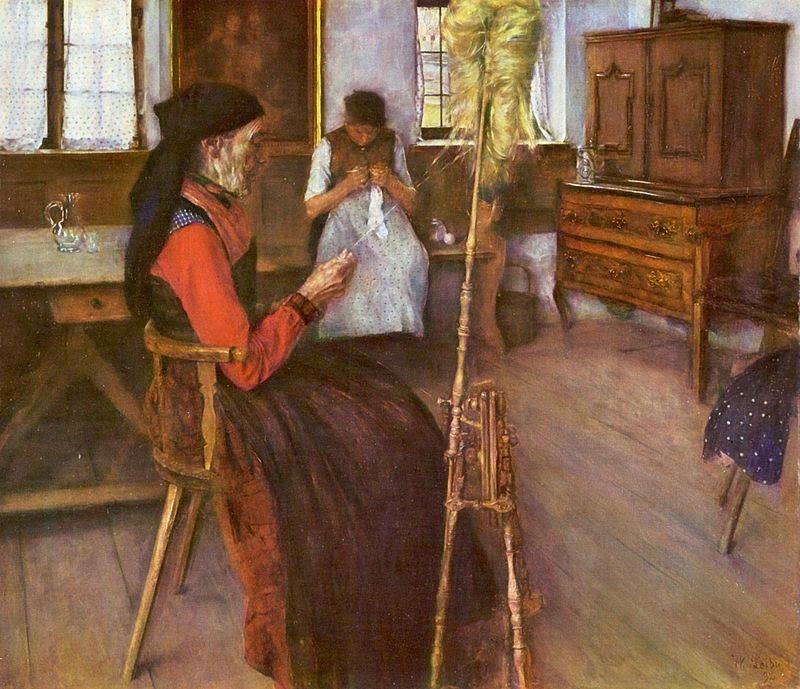 MoBa, otherwise known as the Norwegian Mother and Child Cohort Study, has found it's way onto this blog a few times over the years. If it's not to do with results concerning prenatal paracetamol (acetaminophen) exposure and possible offspring neurodevelopmental outcomes (see here), it's about confirming that bowel issues are indeed over-represented in cases of autism (see here) and lots more besides.

We can now add the results from Ragnhild Eek Brandlistuen and colleagues [1] (open-access) to the MoBa tally and the intriguing suggestion that: "Prenatal exposure to antidepressants was associated with increased levels of anxiety symptoms in 3 year old children after adjusting for maternal familial effects and confounding by indication (i.e. maternal depression)."

Based on starting data for over 20,000 siblings, researchers asked mothers "to report antidepressant use at gestational weeks 17 and 30 and 6 months post-partum" as well as measuring externalizing and internalizing problems in offspring at 18 and 36 months of age using the Child Behaviour Checklist for Ages 2–3 via 'mother-reporting'. Antidepressants were categorised according to the Anatomical Therapeutic Chemical (ATC) Classification System, code N06A covering the full spectrum of this class of pharmaceutics. Externalising and internalising problems included an array of behaviours including attention and aggressive issues through to anxiety and 'emotional reactivity' present in offspring. I might add that authors also asked quite a few questions about maternal mental health too alongside looking at other classes of medication and whether or not mothers reported smoking or alcohol consumption at specific points in pregnancy.

With the application of some statistical wizardry, researchers reported that: "Prenatal exposure to antidepressants was associated with increased levels of internalizing behaviour problems in the adjusted analyses at 36 months for the subdomain of anxiety." As per the coverage of the Brandlistuen paper on the MoBa website (see here) "The study also found evidence that maternal depression was independently associated with child behaviour problems. There was however a stronger association between antidepressant exposure and child behaviour problems than between depression and child behaviour problems." The use of sibling pairs also adjusted "for shared genetic and familial confounding." The authors speculate on the hows and whys of their results but I'm venturing no further into this area based on the current data.

One of the first thoughts that ran through my mind on reading the Brandlistuen paper was the issue of prenatal antidepressant use and risk of offspring autism - sorry, autistic traits, that has been previously discussed on this blog (see here). Accepting that anxiety and autism might not be as far apart as one might first imagine (see here), the idea that maternal depression or the use of pharmacotherapy to treat/manage said depression might have some important effects for offspring development is gaining traction.

One does however have to be a little cautious about the possibility of a link between prenatal antidepressant use and/or depressive disorder and offspring anxiety given some potentially important methodological limitations discussed by the authors of the current study. The use of self-report is one possible issue, particularly when it comes to assessing medicine use and the fact that the authors "could not take the dose of antidepressants into consideration because it was not reported." With the idea that 'the dose makes the poison' firmly in mind, I would suggest that further investigation in this area is warranted.

Finally and perhaps most importantly, there is the question about what action if any is needed following these latest findings. "Potential long-term effects of medication and untreated maternal mental disease should be considered when assessing the benefits and risks of antidepressant use during pregnancy." I would agree with those sentiments, particularly given that antidepressants are not normally dispensed without appropriate clinical indication and that "in the case of severe depression, medical treatment may be necessary." It sounds to me like we have another pregnancy valproate use dilemma on our hands.