Features of dyspraxia in childhood epilepsy 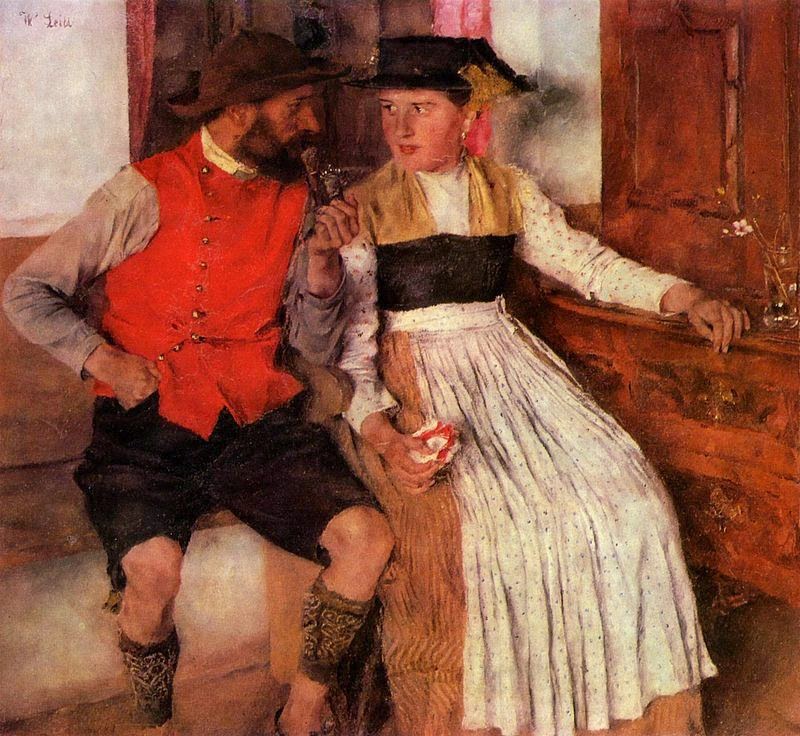 Developmental coordination disorder (DCD) or dyspraxia is a condition affecting 'planning of movements and coordination'. No-one really knows exactly how and why DCD comes about but various risk factors are associated with the condition (see here) including the possibility of acquired problems through head injury or a stroke for example.

I was recently interested to read the paper published by Colin Reilly and colleagues [1] and their findings that: "Parent-reported symptoms of DCD are very common in childhood epilepsy." This follows other work from this group looking at various other potential comorbidities accompanying epilepsy including autism [2] (covered in a previous post), attention deficit hyperactivity disorder (ADHD) [3] and pathological demand avoidance (PDA) [4] or Newson's syndrome as I believe it should be called (see here).

It's probably no coincidence that included in the authorship of the various papers by Reilly et al describing epilepsy plus (+) we find the name Gillberg, as in Christopher Gillberg. This is one and the same person who has, alongside other researchers, brought the concept of ESSENCE - early symptomatic syndromes eliciting neurodevelopmental clinical examinations - to autism research (see here) and the idea of autism plus [2]. It looks to me that they are working on similar principles when it comes to epilepsy too.

Insofar as their recent study results, Reilly et al base their findings on a parent report questionnaire - the DCD Questionnaire (DCD-Q). They further noted: "Significant predictors of higher scores on the DCD-Q included the presence of autism spectrum disorder, CP [cerebral palsy], and early seizure onset" indicating how complicated the clinical picture might be when it comes to the presentation of dyspraxia in cases of epilepsy. Their relatively small participant number (n=85) means that further replication of their results is warranted.

There's little more for me to say about this topic over and above what has already been mentioned. Using the label of autism as an example, more and more the research base is suggesting that behavioural / psychiatric / neurological issues rarely appear on their own and should perhaps reflect a move away from just talking about comorbidity towards the labelling of lots and lots of different individual conditions variably manifesting symptoms crossing multiple labels. Yes, this is a daunting prospective given the potential number of permutations (ordered combinations) potentially present, but at least then there is the possibility of focusing on the important factors linked to the presence of such symptoms in individuals or smaller cohorts...