Parent training vs parent education for disruptive behaviour in autism 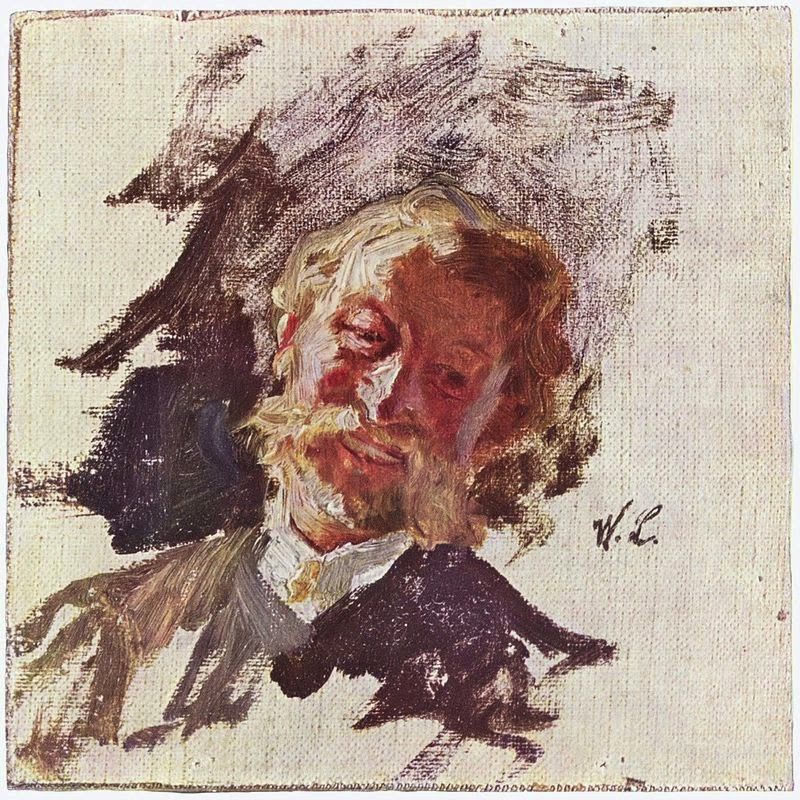 I have to say that historically I've never been a great fan of the words 'parent training' when applied to the autism spectrum disorders (ASDs). For me, the idea that parents of children with autism need 'training' to parent their child with autism always seemed a little condescending with overtones harking back to the bad old days of 'blame the mother' [1].

My attitude to the idea of parent training has however softened in recent years on the back of some peer-reviewed evidence suggesting that little things like praise for example, can potentially make a difference for some on the spectrum (see here). A shocker, I know. The idea also that early parent-led intervention might, after a slightly shaky start, show some benefits to those at-risk of autism (see here) has also played a role in changing perceptions, albeit with caveats including my not being misconstrued as suggesting that parents of children with autism don't praise their children enough.

I was therefore interested to read the paper published by Karen Bearss and colleagues [1] looking at parent training versus parent education when it comes to tackling disruptive behaviours associated with autism. Disruptive behaviours casts a wide net when it comes to potential definition (I assume overlapping with some of those 'challenging behaviours' that seem to be mentioned from time-to-time in the autism research literature) but for the purposes of the Bearss study, the outcome measures give us a flavour of what was being examined: "the Aberrant Behavior Checklist–Irritability subscale (range, 0-45) and the Home Situations Questionnaire–Autism Spectrum Disorder (range, 0-9)."

Using a randomised-controlled study design, where 89 parents of children with autism received parent training that "provided specific strategies to manage disruptive behavior" and 91 parents received parent education sessions that "provided information about autism but no behavior management strategies", researchers followed families for 24 weeks. Comparisons between baseline scores and endpoint (24 week) scores indicated some potentially interesting results based on those schedules previously described alongside a blinded clinician who "rated the Improvement scale of the Clinical Global Impression [CGI] (range, 1-7)."

Ergo, parent education alone could be useful but add in some parent training and things might ramp up quite a bit in terms of tackling disruptive behaviours in cases of autism as per other findings [3]. In case you'd like a few more details about the parent training program used by Bearss et al, I might refer you to another publication [4] (open-access) on this topic.

There are quite a few implications for the Bearss results. Not least is the idea that 'educating' parents about autism might not be enough in terms of giving them the tools to cope with and tackle disruptive behaviour as and when it occurs. Providing direction and those all-important strategies to manage disruptive behaviour is important and may very well reflect on a child's behaviour and development bearing in mind that there may be lots of reasons for disruptive behaviour, not all just behavioural in nature.

But such additional parent training does have cost and resource implications. The parent training method employed by Bearss et al covered "11 core, 2 optional sessions; 2 telephone boosters; 2 home visits" in 24 weeks. Multiply all that by the increasing number of children receiving a diagnosis of autism and well, one can imagine what that might mean in these times of continued austerity. By saying all that, I'm not opposing such intervention, merely pointing out a stark reality to quite a bit of autism research: results may show improvement in behaviour and a better quality of life but is it a practical and affordable intervention? [5]

To further prove to you that I'm not trying to poo-poo the idea of parent training, there are potential solutions on the horizon that may help the real-life delivery of such programmes. Take for example the increasing focus on telemedicine and the results from Vismara and colleagues [6] for example, on the use of "a video conferencing and self-guided website to provide parent training in the homes of children with ASD." I don't think telemedicine has quite reached the heady heights of mainstream healthcare provision, but there are quite a few moves in the peer-reviewed domain towards such remote delivery of healthcare with autism in mind [7].

And whilst I have your attention, I might also refer you to the paper by Wendy Machalicek and colleagues [8] (open-access) covering parent training where intellectual disability in diagnosed, and issues and features perhaps overlapping into autism...

Music: The Fall and Hit the North.