"...although their autistic traits were sometimes helpful, at other times they hindered their progress" 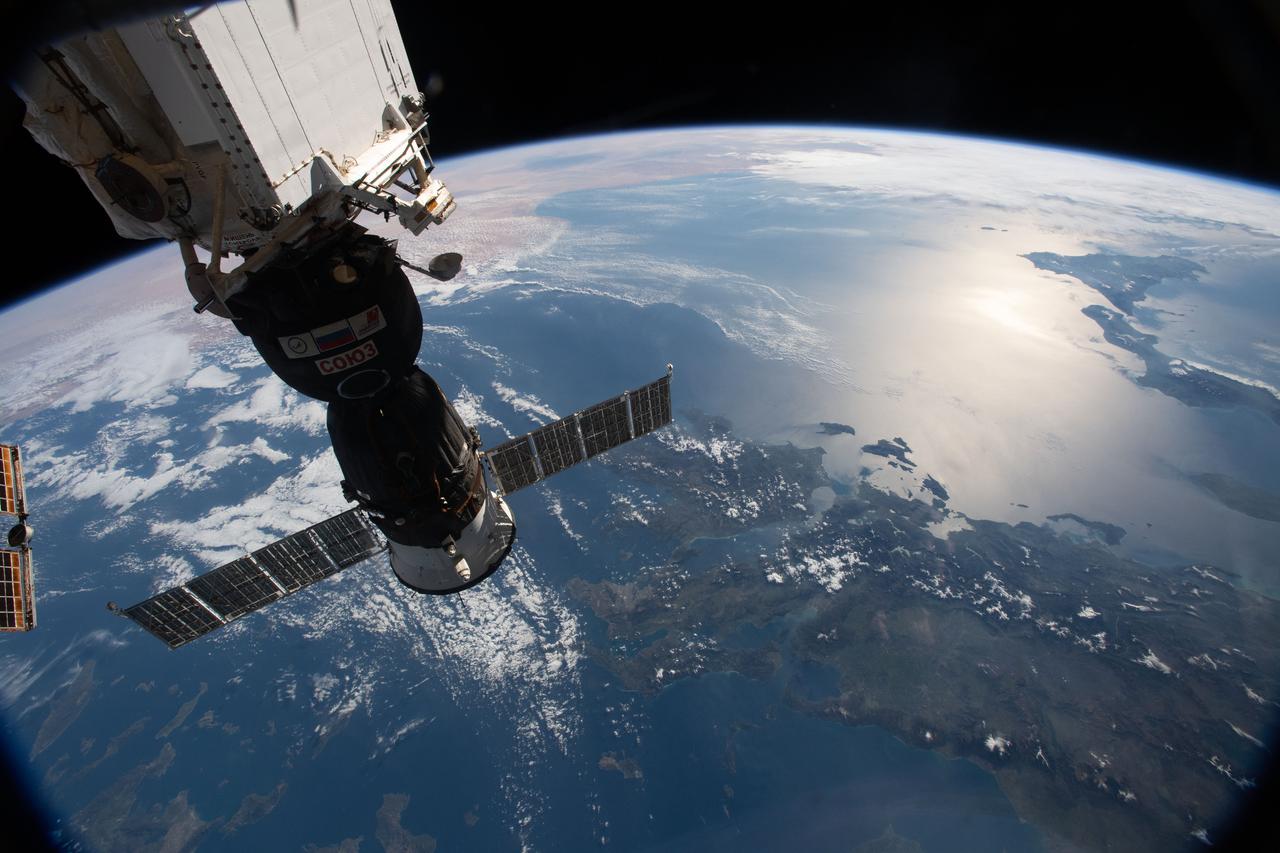 There's quite a lot of important information to be gleaned from the findings reported by Ginny Russell and colleagues [1] (open-access) following their questioning of autistic adults (or adults with autism if you prefer) about how they viewed themselves. How for example, said participants viewed their abilities and how "these abilities had helped them in their everyday lives: at work, in their relationships with other people, and at home" makes for interesting firsthand reading.

I have quite a lot of time for the primary author on this paper given other research she has produced (see here) and her recent involvement in an important paper that basically said what many people had been thinking for a while: autism research is typically biased against those who present with autism and intellectual (learning) disability [2]. That last research theme seems to have been something (partially) taken on board in this recent paper from Russell et al given their inclusion of voices from various 'parts' of the autism spectrum including those "receiving high-level support (living in full-time residential care)."

So: "All but one participant was able to describe their own traits and how these had benefited them, and the majority of participants could and did attribute these to autism." Various traits were discussed in the interviews (n=28) held with participants (n=24); key among them were "perceptual differences, memory, focus, and attention to detail, logic, and vivid imagination." Interview data / responses were also coded into various themes: "(1) experience of difference, (2) false dichotomies, and (3) moderating influences" which similarly provided further interesting data.

In relation to the 'experience of difference' we are told that this theme "encompassed how participants conceptualized the causes of their difference from “neurotypical” (NT) individuals." Although I am less than enamoured with the misnomer that is 'neurotypical' (see here for some discussions on how there is no single way for a brain to be 'normal') there is some important information contained in those accounts. Specifically how "most participants talked about autism as a set of qualities they possessed rather than an illness they had."

The theme of 'false dichotomies' was equally revealing as: "Participants gave accounts of traits as advantageous and simultaneously disadvantageous in the workplace, in relationships, and at home." The phrase 'double-edged sword' seems to be particularly apt when it came to the descriptions offered by participants in the Russell study; also denoting how: "There was no boundary between a strength and a weakness." This continues a theme from other research discussed recently (see here). Interestingly too under this category, some participants reported that: "there is no “autism—self” opposition... thus [they] saw their abilities and skills more holistically as generalized personality traits, which included autistic traits." Autistic traits as part of a wider picture eh?

The final theme - "Moderating influences" - also included some interesting data. Authors defined this as: "Factors that might determine whether a participant experienced a trait as advantageous or disadvantageous were classified as moderating influences." Perhaps unsurprisingly, social context was something mentioned in this theme, with examples like serving in the army or being incarcerated in prison being places where "a lack of empathy" and "sticking to routines" respectively, were seen as the right places to present such behaviours. Personally I'd quibble that a lack of empathy is a good place for the armed forces given that serving in active theatre is only part of the job but ho-hum. Another important part of the 'moderating influences' theme was the issue of 'controllability and extent'. As per my musings on the issue of 'stimming' and autism (see here again) this is probably the best example of that 'double-edged sword'. How things like focus, attention to detail and logic whilst all very positive traits, can sometimes become 'out of control' and cause all-manner of issues to a person.

There are of course caveats to the Russell findings, not least that their study reflected "a lack of severely intellectually and language-impaired participants" and so results cannot be generalised to everyone on the autism spectrum. Indeed they offer a solution: "Eliciting the opinions of these groups would require a different approach, perhaps observational" which really should be a research priority (see here). I'd also have been interested to see data on the comorbidity profile of the participant group too, bearing in mind that autism rarely appears in some sort of diagnostic vacuum (see here). And I'm also minded to mention that similar to other discussions on the 'positives' of other diagnostic labels (see here) one has to remember that autistic traits are not just something noted alongside a diagnosis of autism, and what this means when using emotive terms like "autistic advantage". This, particularly in the context that autism is diagnosed on the basis of traits significantly impinging on functioning and daily life (see here).

I suppose the bottom line from the Russell findings is summed up pretty well in their conclusions: "The findings make us wary of describing autistic advantages as fixed traits, rather their expression (and development) is context dependent." In other words, things like 'situation' influence whether a trait is seen as a deficit or an advantage. And just because a trait might initially be start out as an advantage or a deficit does not mean that it will necessarily stay that way across many different situations and various different time periods...

[1] Russell G. et al. Mapping the Autistic Advantage from the Accounts of Adults Diagnosed with Autism: A Qualitative Study. Autism in Adulthood. 2019. Apr 3.