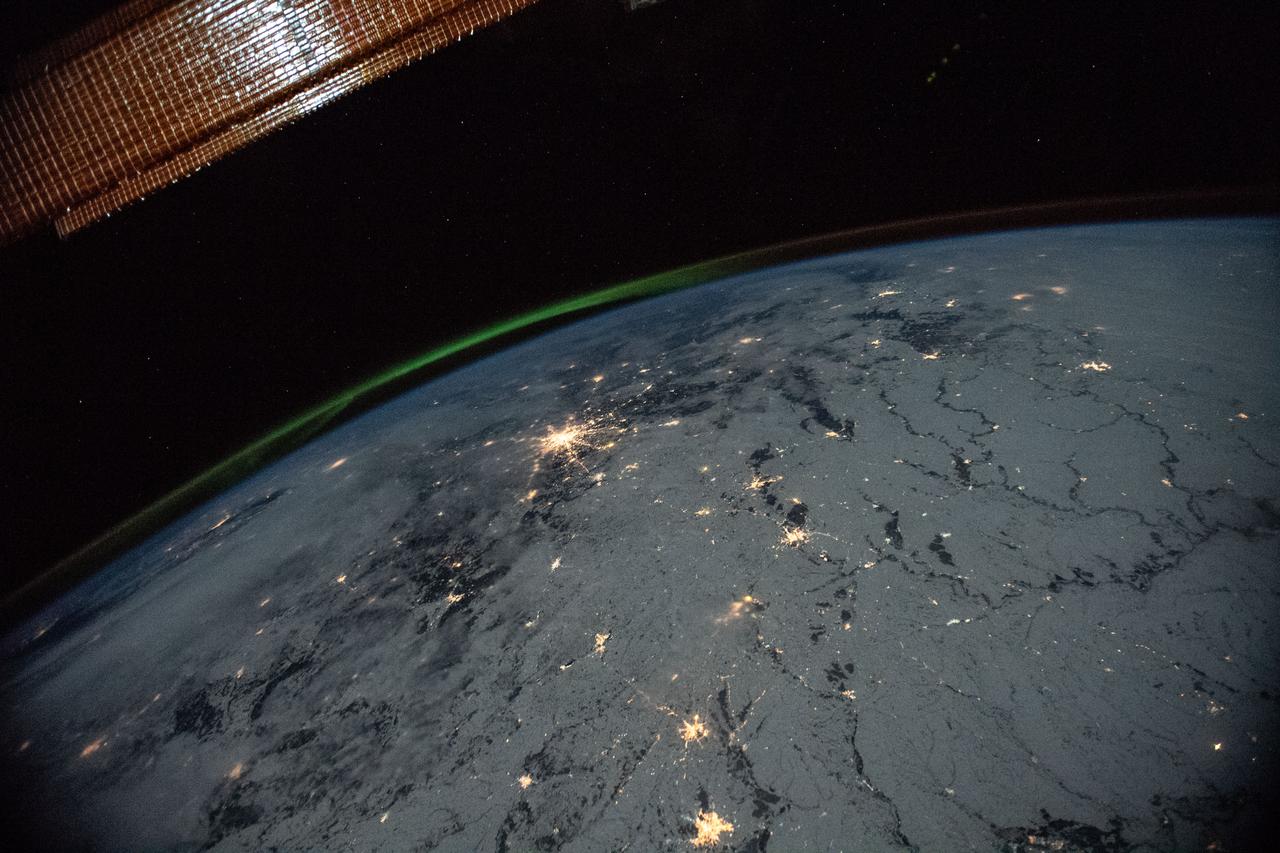 The results of the systematic review and meta-analysis published by Azahara García-Serna & Eva Morales [1] provide the blogging fodder today.

Their aim was to summarise the collected peer-reviewed research evidence pertinent to "the association between 25-hydroxyvitamin D [25(OH)D] levels in maternal blood in pregnancy or newborn blood at birth and neurodevelopmental outcomes, including cognition, psychomotor performance, language development, behavioral difficulties, attention deficit and hyperactivity disorder (ADHD), and autistic traits." This coming from authors who already have some research 'form' in this area (see here).

Twenty-five studies ("articles") were included in their boiling-down-of-the-relevant-research-literature published up to May 2018. From the combined data, a few *associations* were detected: "Comparing the highest vs. the lowest category of prenatal 25(OH)D levels, the pooled beta coefficients were 0.95... for cognition, and 0.88... for psychomotor development. The pooled relative risk for ADHD was 0.72..., and the pooled odds ratio for autism-related traits was 0.42." What this meant is that measured higher levels of vitamin D in pregnant mums-to-be or in offspring newborn blood correlated with "improved cognitive development and reduced risk of ADHD and autism-related traits later in life" for offspring.

Of course one has to be careful with such data whether it comes from a meta-analysis or not. We're still talking about observational studies where one variable (vitamin D) is being analysed in the context of one or a few others (related to offspring development). Yes, researchers can control for this potential confounder or that potential confounder, but there remains a 101 other variables that likely affect the likelihood of ADHD or 'autism-related traits' appearing, not least biology and genetics.

That being said, the García-Serna / Morales are potentially important. They point to the need for further research into various possibly interlinked areas when it comes to vitamin D levels and their intake. This follows Government guidance (at least here in Blighty) suggesting that many people should be taking a vitamin D supplement already (see here). I'm also minded to suggest that future investigations should also be looking at other related areas around vitamin D such as the various genetic processes that seem to be important to vitamin D levels and the metabolism of the sunshine vitamin (see here).

And if you're still not convinced by the potential effects of vitamin D and offspring outcomes, perhaps the findings - systematic review findings - published by Janet Janbek and colleagues [2] might help sway you a little...