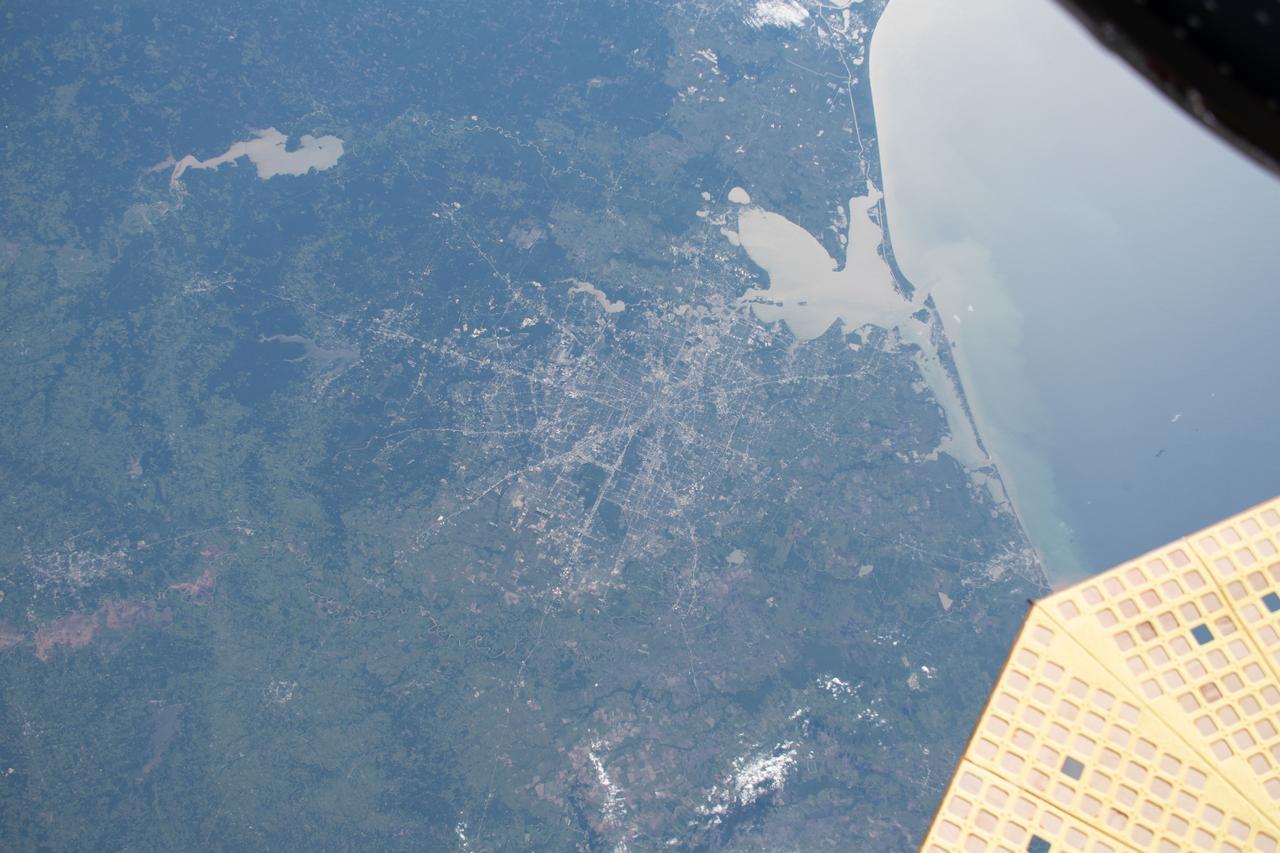 'Carefully' is a word that applies to any science in terms of 'meaning' and 'generalisation'. Don't get me wrong, I'm a big fan of science and scientific evidence when it comes to life, the universe and everything. But I also understand that science can be used/manipulated in many, many different ways, and rarely, if at all, do we see something that could be considered perfect science. Hence my use of the word 'carefully' in opening this blog post. With all that in mind, I bring the findings reported by Deepika Kubsad and colleagues [1] to the blogging table and the proposal that: "glyphosate can induce the transgenerational inheritance of disease and germline (e.g. sperm) epimutations."

Why am I talking about such a study on a blog primarily hosting autism research? Well, a few reasons (see here and see here), predominantly based around the observations that (a) herbicides and insecticides whilst very useful, are not seemingly without a risk-benefit profile, and (b) autism (and other related labels) have been 'talked about' in the context of risk and 'exposure' to such compounds. I emphasised the words 'talked about' to ensure that the current peer-reviewed science base is not contorted into something that it is currently not (i.e. cause-and-effect). I might also add that 'transgenerational inheritance' is something that has also been discussed in the peer-reviewed science literature in the context of autism too (see here).

The basics of the Kubsad paper: "There are an increasing number of conflicting reports regarding the direct exposure toxicity (risk) of glyphosate, but no rigorous investigations on the generational actions." So, using a rodent (rat) model of study, researchers exposed mummy rats (F0 'gestating female') to glyphosate - "daily intraperitoneal injections of glyphosate" - at doses that probably would be considered 'excessive', and then followed successive generations of rats (F1, F2, F3) looking for any "transgenerational pathologies observed... including prostate disease, obesity, kidney disease, ovarian disease, and parturition (birth) abnormalities." They also included a set of control animals - "F0 generation gestating females administered vehicle control dimethyl sulfoxide (DMSO) or phosphate buffered saline (PBS)" - and whilst they were at it, checked for any germline transmission issues/differences via the inspection of sperm; specifically looking for differential DNA methylation regions (DMRs). Those DMRs are important when it comes to whether specific genes are expressing or not ('switched on' or 'off').

Results: with that word 'carefully' in mind, we are told that there were: "negligible impacts of glyphosate on the directly exposed F0 generation, or F1 generation offspring pathology." That's important because it suggests that those directly exposed and their immediate offspring don't seemingly show adverse effects.

As to the DMRs results, well, there were some interesting findings there too: "the glyphosate lineage sperm were found to have altered DNA methylation in direct exposure F1 and F2 generations, as well as the transgenerational F3 generation." This led Kubsad et al to conclude that glyphosate exposure could "promote germline epigenetic alterations in DNA methylation" but more needs to be done on what this actually means for gene expression and whether it tied into the disease risk(s) noted in their exposed cohort and subsequent generations.

The authors mention how their study had limitations including the use of "an environmentally relevant exposure of twice the allowed industry exposure" and the use of an animal model (bearing in mind the logical fallacies that can follow). Lots more investigation is indicated before any big headlines are generated.

But... the Kubsad results are not to brushed under the scientific carpet. They add to the range of other compounds that seemingly carry transgenerational biological correlates and imply further inspection of glyphosate in that same potential category. Whether also there may be additive or interactive effects with other compounds could also be part of the research agenda.