Yes, even gait issues accompanying autism should be investigated 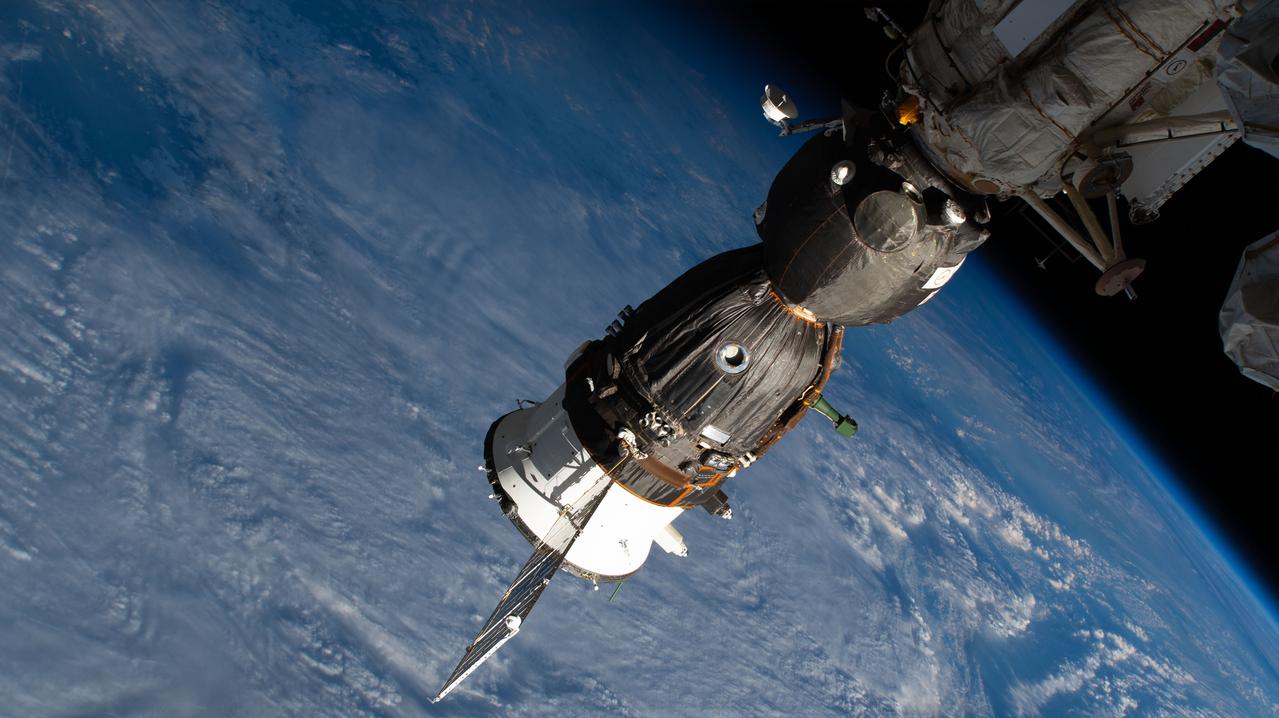 In today's post, I'm directing you to the case report published by Valerio Andreozzi and colleagues [1] (open-access). This paper supports the idea that the phrase 'it's just part of their autism' should always be used sparingly (see here) when it comes to the wide range of symptoms that seem to follow or overlap with a diagnosis of autism. And that includes issues with gait or walking (see here).

As I mentioned this was a case report: "An 8-year-old Caucasian boy affected by autism presented with nontraumatic knee pain." He walked with a limp and was presented for further clinical investigation as a result. Things did not run altogether smoothly however as we are told that "Clinical examination was difficult to perform, due to the strong opposition of the autistic child." Clinicians did eventually get some imaging done on his knee which revealed the presence of a rare condition called a posterior cruciate ligament (PCL) ganglion cyst. The authors mention how "only one case of pediatric ganglion cyst of the PCL has been reported in the literature." Surgery was indicated and performed and was successful.

Andreozzi et al talk about some of the hows-and-whys of this condition being noted in this particular patient. There is mention of 'traumatic origin' (no, not the psychobabble version) as being possible as per other mention of this condition in relation to sporting injuries. They also talk about how "children with ASD [autism spectrum disorder] show deficient sensory perception relative to internal or external stimuli... and highly individualized asymmetrical lower extremity angular joint positions during gait..., which may induce tripping or falling and be a cause of repeated trauma over time." Ultimately however, they aren't able to say exactly why this particular condition came to be in this particular patient.

This was a very isolated case and so one shouldn't assume every case of autism being accompanied by gait/walking issues is due to such an issue. It does however reiterate that a diagnosis of autism should not be used as an excuse not to look at other reasons why certain signs and symptoms appear alongside autism. Indeed, when it comes to joint and gait issues appearing alongside autism, there may be quite a few investigations to undertake in this area (see here and see here for example).