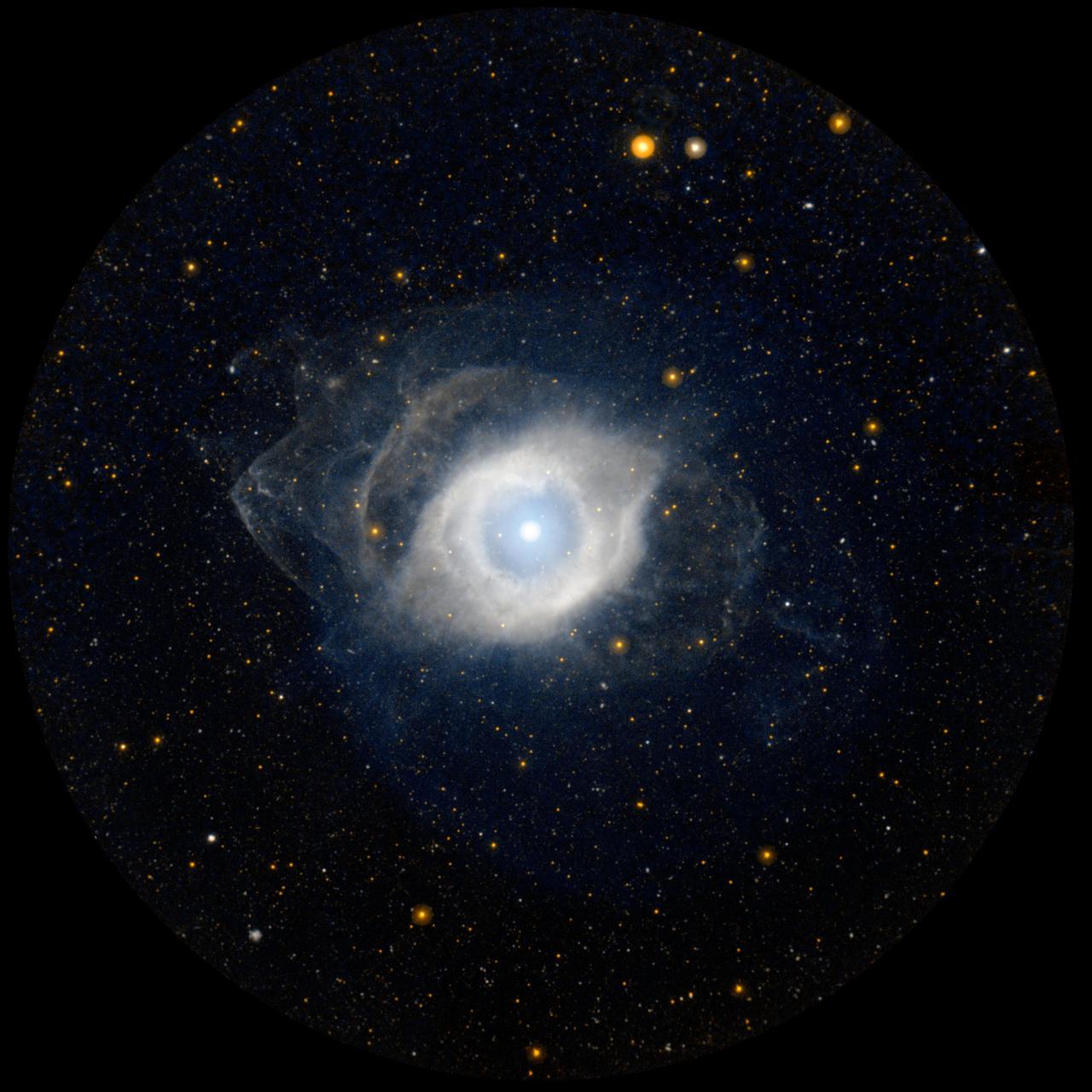 The quote heading this post - "There is broad parent interest in a genetic/epigenetic test for ASD [autism spectrum disorder]" - comes from the findings reported by Kayla Wagner and colleagues [1]. As per the observation that most parents of those diagnosed with an ASD, or developmental delay (DD) or asymptomatic controls "had positive perceptions toward genetic/epigenetic research in ASD", far from being the 'danger' that it is sometimes portrayed as, the science of genetics seems to have an important standing among many parents.

The Wagner results came about as a result of this research group publishing studies "that demonstrate the utility of RNA sequencing technology (non-coding RNA) to identify children with ASD." They did what few genetic studies have done: asked parents participating in their studies whether what they were doing/finding was of interest to them. This was achieved via the use of a questionnaire which included six themes: "(1) reasons for participating in the epigenetic study; (2) prior knowledge of genetics/epigenetics, and the source of this information; (3) overall interest in genetic/epigenetic testing for ASD; (4) concerns about genetic/epigenetic testing for ASD; (5) preferences about the approach for genetic/epigenetic testing (including age of administration and biofluid of choice); and (6) extent of results to be returned." You'll probably have noted that alongside their use of the term 'genetics' they also talk about a still up-and-coming branch of genetics called epigenetics. I've talked about epigenetics and autism before on this blog (see here and see here) but the description Wager et al use just about says it all: "changes in gene expression, where the changes are not due to modification of the actual DNA sequence, but instead result from modifications that regulate DNA structure and expression." Gene expression seems to be particularly important to the science of epigenetics as per the notion that we don't all walk around with all our genes permanently switched to the 'on' or 'off' position.

Results: quite a few important points emerged from the obtained data. Most parents understood at least a little bit about genetics and some of the processes involved. Epigenetics wasn't as well known about or understood (something which is probably not so surprising). Other points also emerged: "There were no parents (0%, 0/244) concerned about a lack of scientific evidence supporting genetic and epigenetics." But that's not to say that some parents weren't concerned about the implications of genetics and epigenetics, as mention about issues like privacy and insurance status were raised during the Wagner study.

Also: "Nearly all parents (96%, 235/244) indicated that if there were genetic testing for ASD, they were interested in learning results about their child’s risk for ASD." And when it came to results, over three-quarters of all parents expressed a preference for "all epigenetic/genetic results, regardless of whether they were implicated in health and disease" and not just an overview or interpretation of any results. People want data not overviews.

And then to some important but potentially controversial findings: "The majority of parents (71%, 164/231) desired results of a genetic/epigenetic test for ASD when their child was 12 months of age or younger. Over half of parents were interested in receiving results at conception (34%, 78/231) or at birth (37%, 86/231), while fewer requested results at 12 months (17%, 40/231) or at 2 years of age (12%, 27/231)." You can perhaps see where this might be going - particularly 'receiving results at conception' - even if the authors seem to have chosen not to pursue it any further in their discussions.

I'm no bioethicist and so am nowhere near qualified to talk about the ins-and-outs of genetic testing in the context of autism and what implications this could have. I note other commentators have approached this subject previously based on some of the peer-reviewed science in this area (see here) and various points have been raised. One of the important things to bear in mind is that, as it currently stands, there is no single genetic test for all autism. Indeed, allied to the idea that the concept of 'a universal autism gene' is fast becoming a distant memory, genetic studies are serving to further highlight how complex autism actually is.

But there is always the possibility that some day someone will potentially deliver a genetic/epigenetic 'test for some autism'. The question then is how will it be used? What checks and balances will be in place to ensure that it is not misused?