Baclofen is back: "Baclofen as an adjuvant therapy for autism" 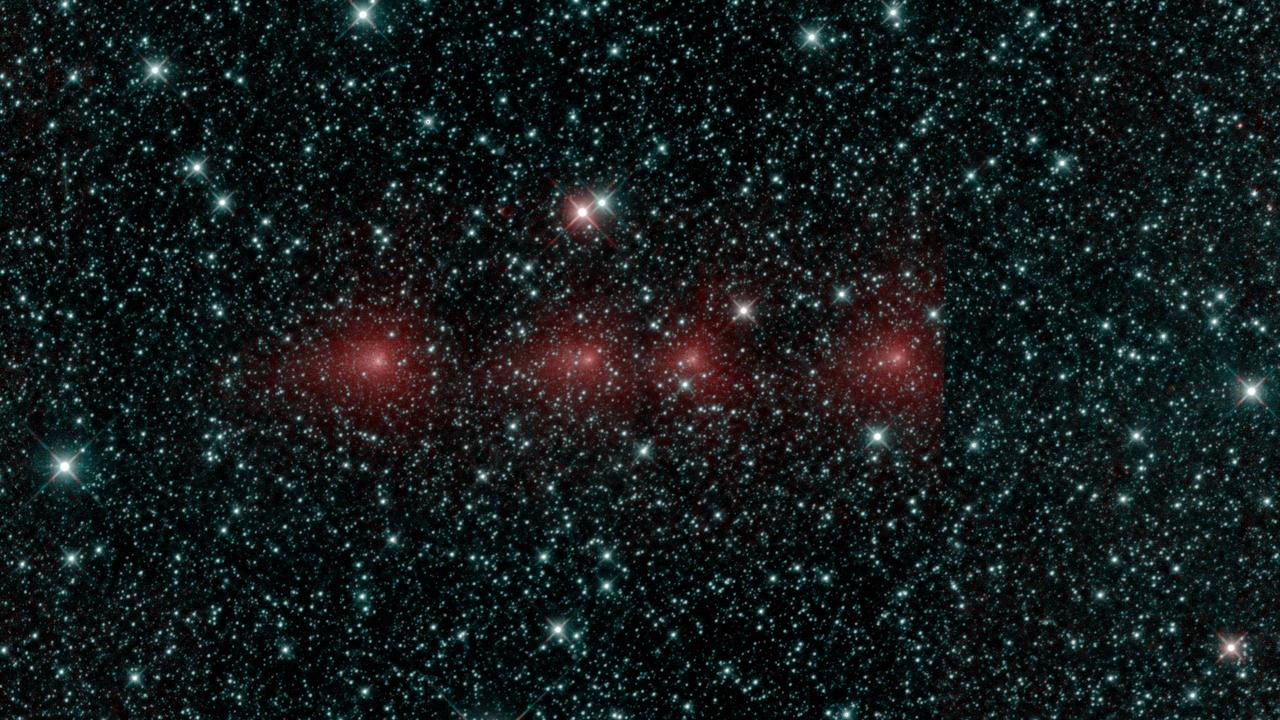 "Our data support [the] safety and efficacy of baclofen as an adjuvant to risperidone for improvement of hyperactivity symptoms in children with ASD [autism spectrum disorder]."

So said the findings reported by Seyedeh-Mahsa Mahdavinasab and colleagues [1] talking about the use of baclofen as an add-on medicine in the context of risperidone use in relation to autism. Baclofen by the way, is typically known as "a gamma-aminobutyric acid (GABA) agonist" (binds to the GABA receptors and activates them) which accounts for its use as "a skeletal muscle relaxant" given the inhibitory function of GABA and GABA receptors.

Why the 'baclofen is back' sentiment expressed in the title of this post? Well, a few years back there was some excitement about a compound called STX209 otherwise known as arbaclofen in the context of a genetic condition manifesting autistic signs and symptoms (see here) and autism itself. Arbaclofen is an enantiomer (mirror image in a chemical sense) of baclofen, but unfortunately fell by the wayside after some less than impressive results emerged from clinical trials (see here). Arbaclofen might have been kicked into the long grass for now but baclofen it seems, is still on the autism research agenda...

Researchers report results based on a "10-week randomized-controlled study aimed at evaluating the potential of baclofen as an adjuvant therapy to enhance the effect of risperidone in children with ASD." Risperidone is an antipsychotic which is indicated for selective use with children with autism (see here) specifically to treat/manage aggressive and challenging behaviours. They reported that several outcome measures saw a change - a positive change - specifically in relation to hyperactivity behaviours which can often accompany aggression. Importantly, they also noted that during and after 10 weeks of add-on baclofen use, adverse events were reported to be at a minimum.

There is more to do in this area before any sweeping generalisations are made. I personally would like to see more data on potential best- and non-responders in the context that GABA is still a topic of interest to autism research (see here). I know also that some people might be a little put-out by the idea that more medication is added to the lives of young children with autism and worries about how this might impact them in later years. We need a lot more data.