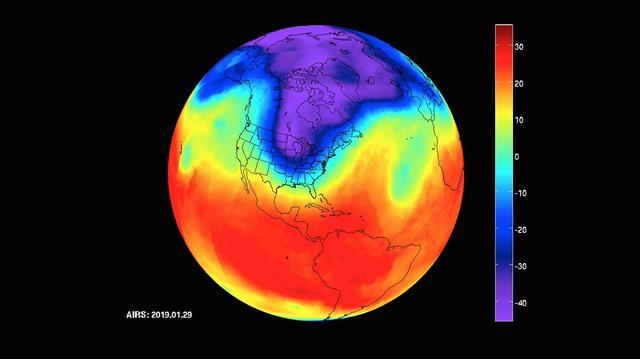 "Offspring exposed prenatally to preeclampsia have a significantly higher risk of developing a neuropsychiatric morbidity during childhood."

So said the findings reported by Kira Nahum Sacks and colleagues [1] following their analysis of a whopping "253,808 singletons... that were born between 1991 and 2014 in a single regional tertiary medical center" in Israel. Such work follows a research theme from this authorship group (see here).

Pre-eclampsia is no stranger to this blog (see here for example). It's a condition appearing during pregnancy that is characterised by "the onset of high blood pressure and often a significant amount of protein in the urine." Although most cases of pre-eclampsia are mild and some signs and symptoms treatable (see here), there are risks attached to the condition; one of the most notable being the possibility of eclampsia characterised by the onset of seizures to the mother. As you might imagine, such seizures present a risk to both mother and unborn child.

Nahum Sacks et al set out to "assess whether prenatal exposure to preeclampsia increases the risk of long-term neuropsychiatric morbidity" on the basis of "contradicting findings in the current literature." Including use of their large participant cohort, researchers took into account various other, potentially confounding factors, to look at what *might* happen in the longer term to those children who were exposed to pre-eclampsia during the nine months that made them. We are told that: "3.0% were born to mothers diagnosed with mild preeclampsia (n = 7660), 0.9% with severe preeclampsia (n = 2366) and 0.03% with eclampsia (n = 81)."

Results: it was a bit of a mixed bag of results if I'm honest. Researchers mention for example, how pre-eclampsia exposure was significantly associated with offspring obstructive sleep apnoea (OSA) and epilepsy. At least one of those outcomes - epilepsy - has previously been talked about in the peer-reviewed literature [2] as being associated with prenatal exposure to pre-eclampsia and eclampsia.

But then also there was something a little bit different in the Nahum Sacks paper: "Preeclampsia exposure [was] not associated with autism or eating disorders in offspring." This is intriguing in light of some fairly strong (and meta-analysed) links previously discussed between pre-eclampsia and autism (see here). The Dachew paper [3] that was previous fodder for this blog did caution that their meta-analysis on the topic of autism and pre-eclampsia saw evidence that many studies "did not consistently adjust for important confounding factors such as maternal obesity, parity, gestational diabetes and infection during pregnancy" and what this might mean for their overall findings. Indeed, it's a big issue for research looking at pregnancy factors as affecting offspring risk of this, that and t'other: various adverse pregnancy conditions tend to 'clump together'. This makes it all the more difficult to tie any one single factor down to any one specific risk (see here).

The Nahum Sacks findings are not to be taken lightly. The large participant group included for study add weight to the their findings. Yes, it was another observational study, and yes, there could be a 1001 other variables not controlled for that may influence the appearance of offspring neuropsychiatric morbidity. But the possibility of a link between exposure to pre-eclampsia in-utero and something like the appearance of epilepsy is something that could be worthy of a lot more study...