"Further studies are required to understand links between ASD, ADHD, and gender identity..." 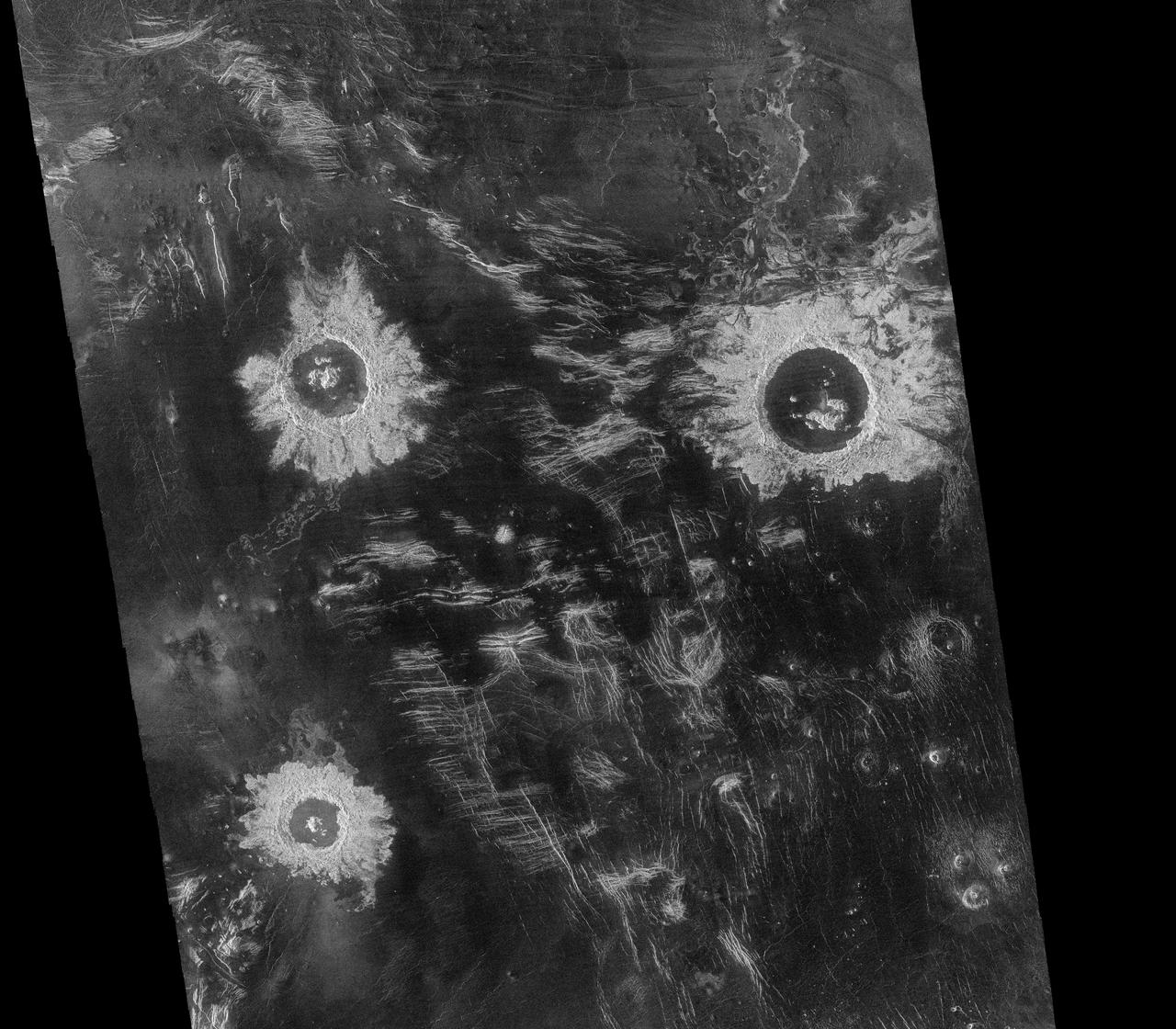 The findings reported by Ada Cheung and colleagues [1] provide the blogging fodder today, and specifically the observation that: "depression was prevalent in 55.7%, anxiety in 40.4%, ASD [autism spectrum disorder] in 4.8% and ADHD [attention-deficit hyperactivity disorder] in 4.3%" in an Australian adult transgender cohort.

The aim of the Cheung study was to "assess referral numbers and describe the sociodemographic and clinical characteristics"of their cohort, with specific reference to the prevalence of ADHD and/or ASD (autism). The autism 'connection' (and why I'm blogging about this research) follows quite a bit of other research suggesting that gender identity issues and/or reassignment behaviours *might* be over-represented when it comes to a diagnosis of autism (see here and see here and see here for examples). I stressed the word *might* because, so far, there is still some doubt about whether autism / autistic features is / are the more important variable above other comorbid features or comorbidity (see here). I'll also come to the idea of whether 4.8% is actually 'over-represented' or not when it comes to the autism [prevalence] numbers game shortly...

Based on data for quite a large number of individuals (N=540), researchers arrived at those pretty standout figures for various psychiatric and behavioural comorbidity being present. They use the words 'not surprisingly' when it came to the depression and/or anxiety prevalence stats garnered, and how "discrimination and difficulties accessing gender-affirming treatments" may be a contributory factor. I'd also draw your attention to the finding that: "Despite relatively high levels of education, unemployment rates of 21.3% were high in this relatively young cohort, four-fold higher than the Australian general population unemployment rate of 5–6%" as another possibility to (partly) account for some of those psychiatric features / diagnoses being reported on (see here).

So, 4.8% of the cohort with ASD. Is this a particularly high figure? Well, it depends. The authors rely on data from the Australian Bureau of Statistics (2015) which listed 0.7% as the "Australian population prevalence" of autism or ASD. I've not been able to find much more in the way of published estimates of adult autism specifically in Australia but would perhaps hazard a guess that 0.7% is likely to be an underestimate of the true autism rate on the basis of other population data for example (see here). Bear also in mind that Cheung et al also relied on "consecutive consultations between 1st January 2011 and 31st December 2016" so covered quite a long period of time period over which referral data was collected.

The Cheung study also ventures into some of the possible hows-and-whys of autism (and ADHD) being potentially over-represented among their transgender cohort. I'm not going to head too much into what these might be here because the long-and-short of it is that we don't know about possible overlapping genetics for example (although autism genes aren't necessarily just genes for autism) or even whether non-genetic factors might be at work: "it has been suggested that endocrine disruptors such as prenatal exposure to phthalates or antidepressants may be an explanation for the increase of ADHD and ASD and relationship with gender variance" (authors words not mine). Likewise whether the presence of autism or autistic traits means that someone is more or less likely to be 'socially conforming' is something that cannot be confirmed or denied in relation to gender variance at the present time.

All I will say is that more research is indicated in this area. Preferential screening for a range of developmental / behavioural / psychiatric issues is probably also implied as and when someone clinically presents for gender-related issues, in order to ensure that the care they receive is tailored specifically to them.