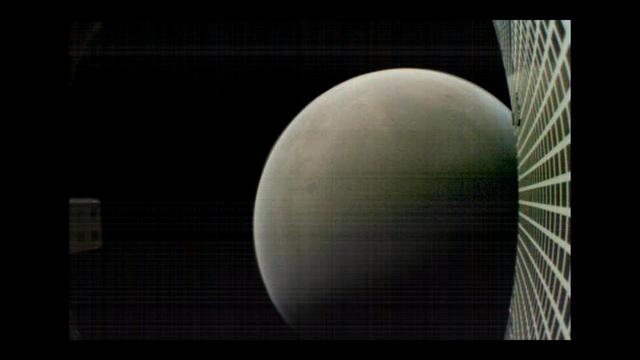 The title heading up this brief post - "maternal obesity and overweight were significantly associated with [offspring] increased ASD [autism spectrum disorder] risk" - comes from the results published by Xian-Yang Lei and colleagues [1].

Under systematic review and meta-analysis conditions, researchers basically found what many people had suspected for quite a while, insofar as maternal weight, before or during pregnancy, being a 'risk factor' for an offspring diagnosis of autism or ASD. They arrived at their conclusion based on "13 eligible studies for meta-analysis (involving 943,293 children and 30,337 cases)" which collectively found that "both maternal obesity... and maternal overweight... were significantly associated with ASD, while maternal underweight was not associated with ASD." Researchers also looked at paternal weight as a possible risk factor for offspring autism but found no statistical association between paternal obesity, overweight or underweight based on the available data (limited to only three studies).

Mindful of the potential for 'stigma' to set in with such investigation, and likewise being careful not to generalise too much from such findings, the Lei results point to both the requirement for more research in this area and a possible 'intervention' route towards reducing the risk of offspring autism: "pre-pregnancy weight control is suggested." I've covered this topic numerous times on this blog (see here and see here and see here for examples) and have concluded that whilst correlation is not the same as causation and that pre- and peri-pregnancy weight is often intricately tied into other features of the condition known as metabolic syndrome, immune function and in particular inflammation, are perhaps important areas for further assessment. Research should perhaps head in that direction, and see what further crops up...